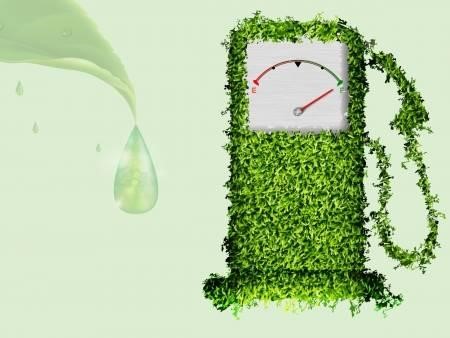 The one thing that is indispensable and used all around the world is fuel. People from all walks of life use a different form of fossil fuels to fulfill their energy requirements. Nearly all the types of commonly used fuels such as gasoline, coal, diesel, and natural gas are non-renewable which means that it will only be used once and cannot be replenished. If we look around there are dozens of activities where fuel is needed such as driving a car and doing other household chores such as laundry, cooking, cleaning, and bathing. Fossil fuels are economical to process but non-renewable resources and cause different types of environmental problems.

Gasoline also called petrol is the most used of the fuel, and every day millions of different types of the vehicle require petrol to move from one place to another. Gasoline is required in cars, sports utility vehicles, trucks, and school buses. Gasoline is also used to power big generators in commercial buildings and construction sites. The thousands of planes that travel all across the world are driven by a certain type of fuel called jet fuel which is similar to diesel fuel.

In every house, all the cooking and heating is made possible by natural gas. The stoves, heaters, and heating systems all run on natural gas which burns cleanly and gives abundant energy. Natural gas is usually found near oil deposits and contains methane and other gases also.

Coal is another popular form of fuel which is used to operate the electric plants. According to a study, nearly half of the homes in the United States are coal-powered. The coal is burned to heat the water, and the resulting steam fuels the big turbines that make mechanical energy which is converted to electric energy by a generator and transmits electricity in the homes.

It is a fact that fossil fuels are nonrenewable and the reserves are decreasing at a rapid pace to a significant increase in demand. There is a need for discovering and exploring new sites that have huge volumes of fuel reserves. Apart from the decreasing fossil fuel, the main concern is the harmful fumes which are causing pollution. Today, all over the world there is major discussion on climate change and the role of combustible types of fuel that major threat to the environment. Many countries have banned diesel-run vehicles and urging people to use alternative solutions such as hybrid and electric cars.

The one solution that can help not only conserve the fossil fuel reserves but reduce the environmental hazards is ‘alternative fuel’ which are an advanced and non-conventional form of fuels. The alternative fuels are made from sources that do not belong to petroleum. Many of the alternative fuels are domestically produced which reduces the need and dependency on renewable resources. Some of the popular and effective alternative fuel solutions consist of biofuels that have subcategories such as bio-alcohol (methanol, butane, and ethanol), bio-diesel: compressed natural gas (CNG), propane, electricity, and hydrogen.

A clean and green environment is necessary not only for us but for our future generations. The climate change is showing us it impacts with sudden and widespread tropical storms, smog, unhealthy air quality, and pollution causing respiratory problems. The reasons why people should not be aware but follow using alternative fuels are