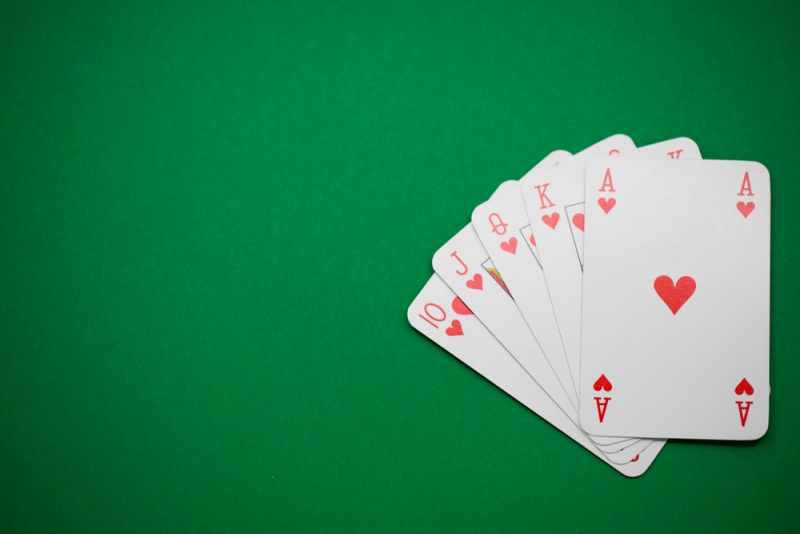 Have you ever wondered how good an opponent is at rummy? Can you conclude about his gaming skill during or at the end of the game? What indicates that your rival is smart at the game? We will tell you about such techniques and achievements of rummy player, which signify that he, knows how to play rummy like a pro.

An expert cards player will know how to trick his opponent into giving the card he needs. He may discard a card and wait for you to throw a related card. If you are unable to read this trick, you will fall into the bait, and give away the card he requires. This card eventually can help him form a pure sequence or set. For instance, he has 3, 4, 6, of Heart, and discards 6. This prompts you to discard 5 of Heart, which helps the rival make a pure sequence of 3, 4, and 5 of Heart.

Usually, when people play rummy online free without cash, they tend to go lax and overlook a few important things, such as reading the move of the opponents. But, a good rummy player will never lose focus on the tricks used by other players, no matter if it is a cash game or a free game.

If your opponent is able to read the hand of other players, he can easily win Indian rummy online games in a short time. An intelligent card player will try his best to read the hand of the opponent. This can be done by observing the moves of the players- the cards which others pick and discard, especially from the discard pile.

A discard pile or open pile is the one which contains all the cards that players throw. You can also pick a card from this pile. An open pile is visible to all. This is why, it is important to notice each and every move of the opponent and memorize the cards in this pile.

Playing on a certain rummy platform for long, you surely would come across frequent players. You may even develop a bond or friendship with them. However, in an active game, there are no friends, each player is an opponent. This is the mantra every smart player should live by, and this is what expert players follow. An expert opponent will play rummy and earn real money without going lax in his moves or granting favours to any ‘friend’ or ‘known’ player on the board.

To encourage players to play more and more games, rummy platforms may have certain number of levels, which if a player crosses, he earns a title. These levels are just for fun and may not affect the outcome of any game you play. After all, it is your rummy cards skill that will lead to a win, and not the level that you have unlocked. However, crossing levels are not easy. You have to grab certain number of wins and other feats on the platform to cross a level.

Higher the levels, more difficult are its requirements. Some levels may have a requirement for a player to win money playing games, achieve a winning streak, play at certain time of the day, etc. So, if you find an opponent, who has unlocked several levels, it signifies that he is an expert rummy player.

If your opponents play rummy online for real cash and win often, it indicates that they are good at rummy. A cash game is a difficult challenge. It may consist of several rounds, and each round may have hundreds of participants. Winners of each round then compete against each other in the next round, and the pattern follows until the grand finale.

A finale is the ultimate rummy online play competition and its winners win cash reward. Thus, the winners of the tournament can be consider pro-players because they survived all the rounds and emerged as winners.

The above-given pointers indicate what makes a rummy player smart and good at his game. If you have a similar game-play and skill, then it goes to say that you are good at rummy as well.