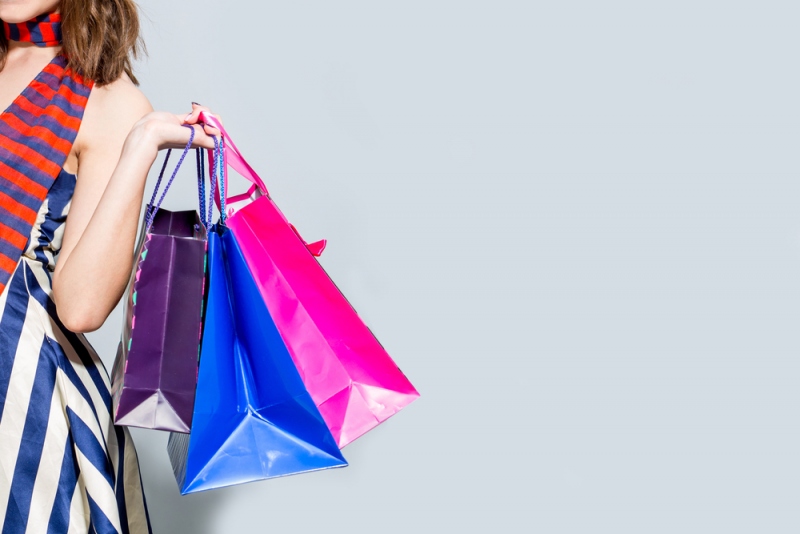 It is that time of the yearevery shopper looks forward to! It’s Black Friday once again and it’stime to go all out. If you have been wondering what to buy this month though, worry no more.

In this post, we are going to outline some of the awesome things you so much need and would be getting a good deal on Don’t take our word for it. How about we get right into it?

There is no better time to get those large appliances you have always been eyeing all year long. Competition in these markets are usually stiff all year long – rarely would a retailer or producer cut prices by up to 50%, unless it’s Black Friday.

Grab that TV, home theatre system, washing machine or any other appliance that has been on your mind for long now.

We have the new iPhones out and they nearly cost an arm and a leg. Contract plans might make the prices more desirable, but you can get an even better offer with black Friday deals. When shopping black Friday deals on the iPhone though, make sure you stay far away from the Apple store.

If you haven’talready seen it, there are price drops on the iPhone XR already. Some other retailers have even started offering deals ontheir iPhone XS and XS Max units. While a couplewill keep selling the phone at list price, you would be able to get gift cards up to $300 to make up for the price.

You have been putting off ramping up your internet security for a while now, haven’t you? After hearing the haunting news about mass surveillance and bills that mandates personal communication decryption, you’ve surely thought about shielding your internet traffic but just haven’t gotten around to putting that into action.

Good things don’t come free, aquality and premium VPN is as cheap as it can get during Black Friday, so there’s no better time than now to lock your digital doors.

There are a ton of black Friday deals for VPNs that you can look up on the internet to purchase your preferred software. Make sure you don’t just choose a software because it’s selling cheaper though. Ensure the VPN you’ll be getting checks all the right boxes.

Your wardrobe needs a revamp but your wallet doesn’t agree. Worry no more, given the high drops across clothingaccessories you can get this season.

You can save more by getting a store which offers discounts on multiple orders, taking the deal even further. By the end of the month, you would have been left with the new wears for the new year.

Amazon would be the first place to look when searching for smartdevice deals. That is no surprise, considering the fact that they are also in the smart devices market (Alexa and the Echo Dot).

Many suppliers on the platform would also bring down the prices of their units to match Amazon’s deal offers. That is a win for the customers.

Tempted as you may be, this is not the time to buyneither jewelries nor gift cards. Though we see great deals on them in November, these deals get better in December.

You can, instead, grab some more kitchen items, save massively on video games/ consoles and other accessories for your wardrobe.