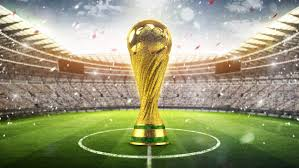 Football is one of, if not the, most popular team sport played in the world. This dedication and passion for the sport are shown no more than during the World Cup competition. If you aren’t aware this is a competition that is held every four years in a different country throughout the world. National teams throughout the world train hard to be in the best physical and mental condition that they can be ready for the start of the competition. You will find that coaches and managers encourage the players to maintain their general fitness levels and also their football skill levels by watching Football Training drill Videos like the ones you can find at https://www.sportplan.net/drills/Football/index.jsp

The next World Cup is to be held in 2022 in Qatar, where 211 countries enter the qualification rounds in a hope to make it into the final 32 who will compete in the group stages. Here are some interesting facts about the World Cup: 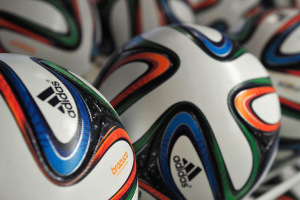 Who knows what the 2022 World Cup will bring, but it is sure to be an exciting competition.