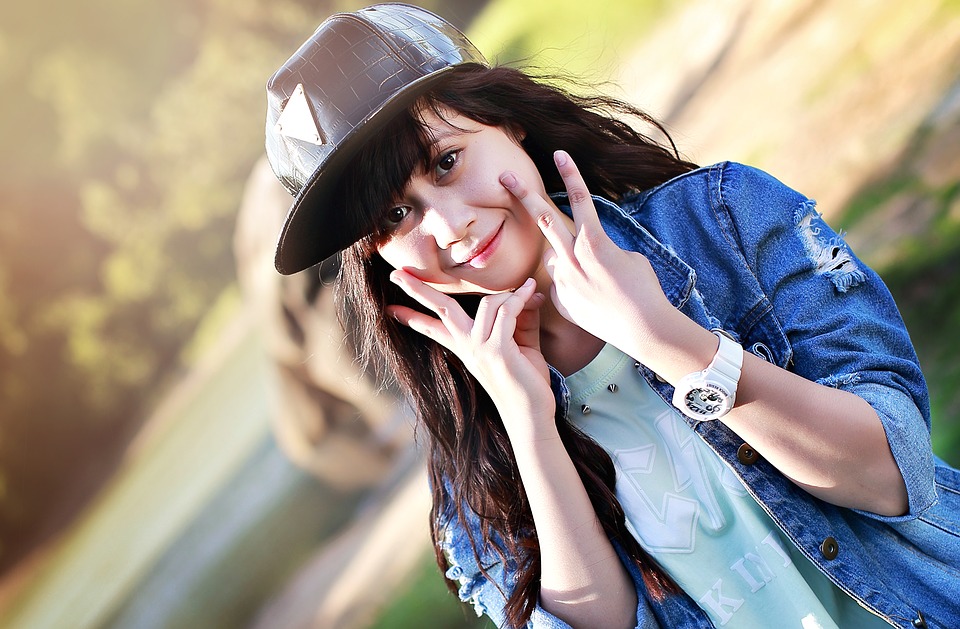 With college starting up, again, fraternities and sororities all over the country will soon be sponsoring rush week, inducting new pledges. Joining a fraternity or sorority is a vital part of many college students’ college experience, but it isn’t for everyone. At least it wasn’t for me when I went to the University of Texas at Austin back in the late 1960s and early 1970s. Today I’m still glad I didn’t go Greek.

I may be pprejudiced as I’ve seen what’s it done to those I love. It was here that young people I knew started drinking and discovered they couldn’t handle alcohol. This led to more than one DUI and all the heartache associated with it. Even worse, I had a friend who lost her son. Tragically, he choked to death when he fell and broke his neck after getting drunk at his fraternity birthday party.

There may be many college students who do benefit from pledging to fraternities and sororities. But unfortunately, there are countless others who are scarred for life because they decided (or were pressured by friends and family) to “go Greek” during their college days.

Why shouldn’t you join a fraternity or sorority? Here are at least ten good reasons why not to join…

Excessive drinking – Your body could be chemically addicted to alcohol, although you may know to realize it. Countless lives have been destroyed because young people thought they had to fit in and drink when their DNA was programmed to alcoholism.

Conformity – You’re pressured to conform to the group. That’s one of the main reasons I didn’t join a sorority some 40 years ago when I went to college. I went off to college to find myself – not be identified with others who tried to keep up with well-to-do students.

Time – Greek life takes up a great deal of time. Unless you’re disciplined and can balance your studies with all the socializing of Greek life, you shouldn’t go Greek. Remember that you’re in college to get an education.

Expense – Not only does it cost to join a fraternity or sorority, but there’s also a strain to keep up with your frat brothers and sorority sisters. If you don’t have a lot of money, this can place an extra burden on your budge, forcing you to take on a job (or another job).

Friends – When you go Greek you’re expected to be bonded to your Greek brothers and sisters. This isn’t necessarily a bad thing, but it hinders you from branching out and making all kinds of new friends. Also, if you find you don’t hit it off with someone in your frat or sorority house, it could be awkward knowing you have to spend your school career around that person.

Parties – Let’s face it. Fraternity and sorority parties are known for their out of control parties. At first, I believed the lie about “designated drivers”, but discovered it’s not always true. You face much more temptation at fraternity and sorority parties with substance abuse than if you weren’t obligated to go to them. And, many of people whom you meet at parties are trying to keep up with rich students, not really focused on their studies.

Initiations – Maybe not all initiations are dangerous, but enough have been publicized to let me know many are not safe (especially fraternity ones.) Another tragedy happened to a son of a friend of mine years ago when he was a college Freshman. During an initiation into a fraternity, he injured a leg and is handicapped to this day. Thankfully, it didn’t stop him in his career of being a successful physician, but it’s unfortunate he had to suffer when he went through a fraternity initiation.

Finally, I’m not saying that Greek life is a negative experience for everyone. But it’s not for every student, either. Just think long and hard before you make a pledge and decide if you strong enough to still be an individual if you go Greek. You need to determine if becoming part of a fraternity or sorority is really for you.