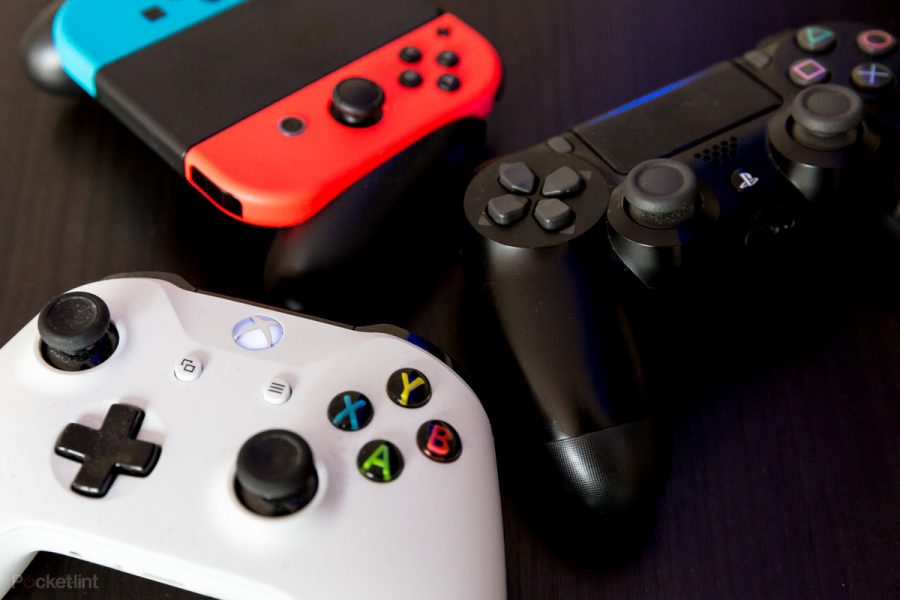 For decades you could have been comfortable for several years if you had bought a game console. From the Atari 2600 in the late 70s to the PlayStation 4 today: consoles were brought to market with a ‘life cycle’, which lasted about five to seven years until the next ‘generation’ of the same device came on the market. It made gaming a lot democratic in many respects: as long as the most recent (usually numbered) version of a console was on the market, everyone got their games presented in more or less the same quality.

But PlayStation manufacturer Sony and Xbox maker Microsoft seem to want to abandon that model: with the announcement of the Xbox One S gave Microsoft a shot ahead of what may be the new way in which game consoles on the market be brought: the same as – say – smartphones, tablets, PCs and other media devices. In short: whoever buys a newer or more expensive device gets a better experience. And those new versions are likely to reach the market faster than the current five to seven year term.

For example, the Xbox One S, which will be released in August, will support 4K images for the first time in a game console, allowing players to watch Netflix and Blu-Ray video in the new, fast-moving image format. That does not yet apply to video games, but they already get better colors with the addition of ‘High Dynamic Range’, a new image technology that digitally adds color depth.

Gaming in 4K is not yet on the new thing, which on a powerful PC is already possible for certain titles, but that is the next evolution of the Xbox One ready: in the fall of 2017, Microsoft proposes ‘Project Scorpio’ , a much more powerful console that promises true 4K gaming.

A console that has only been on the market for two years now will receive two solid upgrades. The same goes for Sony’s PlayStation 4, which has also been hurled for months on a new, more powerful version, which also provides 4K and – of course – built-in virtual reality support.

Also with the PlayStation 3 and Xbox 360, the previous versions of both consoles, new versions regularly came out, but the innovations were limited to the aesthetics of the device (newer also meant smaller) and its energy consumption. The upcoming new versions deliver a noticeably better gaming experience. Add to that the fact that the current Xbox One is still on the market for the time being and has a hundred dollar lower retail price (from 400 to 300 dollars), and the confusion is complete: is it now the right time to buy a new or refurb console, or are you better to wait a few months?

Much depends on the type of television set that you will have in your living room within two years. The core element that makes the newer versions of the consoles better is the HDR and 4K image technology. And they are only relevant when you also have a TV that supports the same image standards. Now the retail price of a 4K-worthy television has dropped spectacularly in recent years (they are already south of 1,000 dollars), so that many consumers who by definition need a replacement purchase of their TV in the near future via a new console also have access to 4K content.

Every moment is good

The big question is whether 4K games, with their four times higher image resolution than the current ones, will mean a new technological leap. That depends on how ‘keen’ gamemakers will look forward to their future games, and before we get a good idea of ​​that, we are already one and a half to two years on. Not unimportant in all this is that the two console manufacturers indicate that all games running on the new consoles can also be played on the existing versions.

That makes it easier to answer the central question: every moment is still the right time to buy a new console. Everything depends on how seriously you take the pastime associated with it, and how you are on razor-sharp graphics.