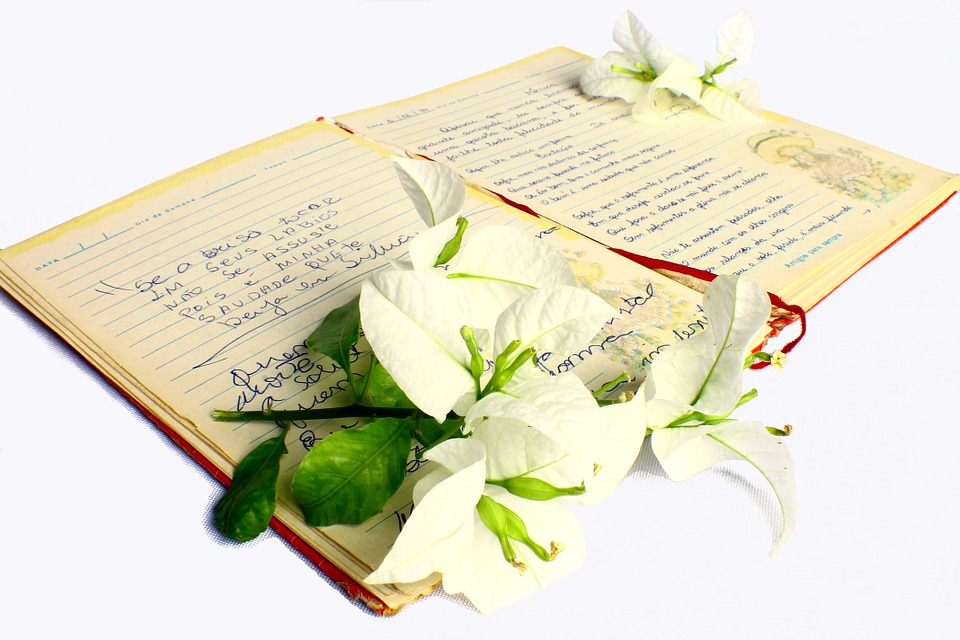 Years and years ago, I own an old Beatles T-shirt that listed the album tracks for “Let it Be” on my back. I loved the shirt, but the problem was that I was constantly being asked about the “poem” on my back. At first, I was taken aback by this question, because it wasn’t a poem, it was 12 individual titles. They weren’t anything like a poem, except for the kicker: the first three lines of the album could create a grammatically coherent sentence. “Two of Us/ Dig a Pony/ Across the Universe”. The rest, however, was gibberish. So I decided to add words into the rest of the titles and create a poem.

Initially you may look at “Album Poetry” as being far too simple, but it’s really not. Taking another artists work and incorporating it into your own, especially when the originator had no unifying theme to their track titles, not to mention making everything a linear and clear story can be quite difficult. There are very stringent rules to this poetry, and it is more about ones creativity and flexibility that your ability to spontaneously create something new. “Album Poetry” resembles a puzzle or Mad Libs. So, in order to do so on your own, here is the structure, and some tips.

1. Each line must contain a song title. No, you cant’ get away with letting a few lines be entirely your work and then putting in a song title at your whim. The idea is to create a poem with as many lines as titles on the album. So, if it has 16 songs, congratulations! You get to make a sonnet. If it has 10 lines, then your poem will have ten lines. No cheating!

2. Each line can only have one song title. As tempting as it may be for someone to add that random single-word track onto the end of another line, it’s not allowed. This doesn’t mean that you can’t make it a continuation of the above sentence, but after all, we are creating poetry here. If you just want to add lines onto other lines, it might as well be called “Linear Notes”. Remember, this is verse, not prose; and you want as many lines as there are album titles.

3. You don’t have to add your own lyrics into a line, but try to limit this to only a few. For example, my poem with the Beatles “Let it Be” contains the first three lines as they are: Two of us/ Dig a pony/ Across the universe. These lines make sense without my help, but the rest won’t. And some you only need to add one or two little words just to make sure that it is coherent.

4. Do not add words into the song titles. Keep them in tact. They are the foundation in which you are building the rest of the poetry, so you don’t want to weaken them by distorting them. If you just want to add words into the titles, then you should be writing your own poetry and not attempting this.

5. For clarity, try and bold or underline the song title. This just lets people know what is your original work and what isn’t.

6. And speaking of original work, always cite your sources! No one likes someone who plagiarizes. That is just bad ethics. Either as your title or at the end of the poem as a footnote, show the artist and album title you have been using. This might let someone else who is aware of that piece of musical history to better understand your poem, or it might just show where your influences come from.

7. It’s easiest to accomplish if you have an album you are familiar with. This way, you can pull on themes and meanings from the songs to help you.

8. Lastly, only have one album in a poem. Epic poetry is fun, but these are lofty aspirations for album poetry. I am not going to limit you entirely on this, however. If you think that you can create it somehow, go for it! Heck, in that case, mix and match albums. But, for the simpler stuff, only one will do.