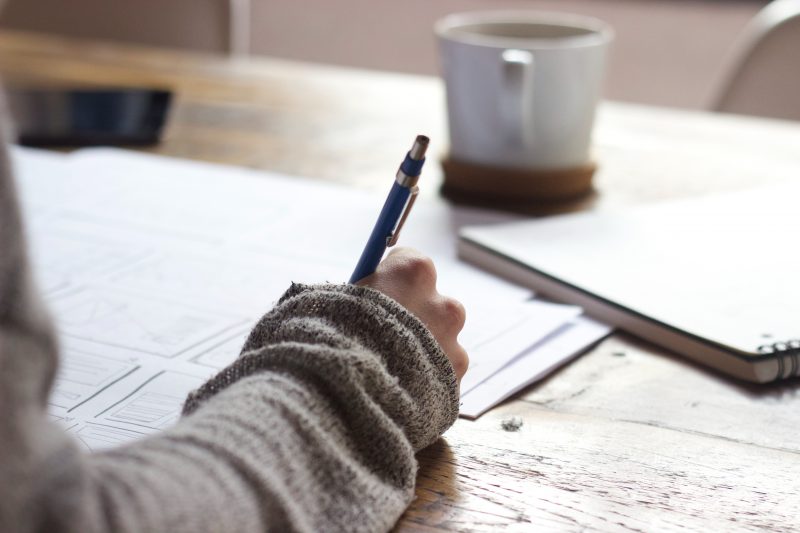 Decide what will happen in the scene. The main character should want to get or achieve something. This should be important enough for the character to become confrontational, like saving a town from a terrorist attack or finding the location of a sunken treasure.

Create a situation in which the antagonist denies the main character’s ability to pursue what he wants. For instance, a character might want to surprise his girlfriend by climbing into her bedroom window but is confronted by the family’s snarling Rottweiler in the back yard instead.

Build the tension between the protagonist and the antagonist. As the main character tries to pursue what he wants, the antagonist should prevent him from doing so. For instance, the wife who wants her husband to talk to her might become more frustrated as her husband deflects her questions. The tension should rise out of that frustration.

Heighten the stakes in the confrontation. As the tension builds, create another situation that will create more tension. For instance, the wife in her confrontation with her husband might reveal a secret about her past that antagonizes her husband even further. The barking dog in the yard might awaken the girlfriend’s father, who shows up at the door with a shotgun.

Resolve the tension in the story. This can happen by either having the main character one-up his antagonist or by having the main protagonist end up losing in the confrontation. The wife might end up chasing her husband away with her revelation and the amorous intruder might end up being chased away by either the dog or the shotgun-wielding dad. Or either character could end up precisely what she wants. How the confrontational scene will end depends on what works best for the story and the characters involved.