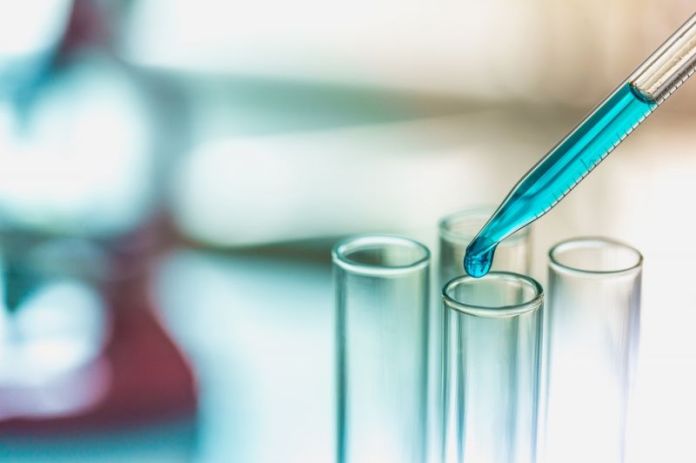 We live in an age where every aspect of our lives is connected by a fundamental set of technologies. Mobile phones, laptop computers and other technology incorporated into devices we use daily. This has gone far and wide in the help of humanity; today almost every single thing around us has an element of technology inside it. This plays a key role in our future, as we head into a world where every aspect of science gets intertwined with technology.

Biotechnology is the use of living systems and organisms to develop or make products which can be useful to us. In a very broad term, this can also encompass the changes and modifications made by users to animals and plants. This can include the domestication of animals, cultivation and selective breeding of plants for food and much more. Modern usage includes genetic engineering as well as other cell and tissue culture technologies. In its current iteration, biotechnology is part of a science which is under a lot of research.

In industry, there are many major areas which form the core of biotechnology. There are many biotechnology leading companies in UK, USA and India. They look to help drive this innovation and growth well into the future. Biotech and its expansion can be credited to many areas in various industries which have seen a visible change. This includes bioinformatics, green, blue and red biotechnology. These are based on the ecosystems they impact. Bioinformatics involves the use of computational techniques to help solve biological problems. It is also used in rapid organization and analysis of biological data. Blue biotechnology is the usage of biotech in the marine and aquatic realms for, which is quite rare. It is partly so because there are very few data and knowledge about a majority of aquatic life.

Green biotechnology is the application of technology to agricultural processes. A great example of this would be the selection and domestication of plants. The technology has one major purpose, that is to help find more environmentally friendly solutions, rather than use traditional agricultural methods. Red biotechnology refers to an application of tech in medical processes. This can include genetic cure manufacturing through gene manipulation and designing organisms to produce antibiotics. The application of biotechnology in this sphere is rather experimental, but on the medicinal side of things, it is looking bright. It has been used to help manufacture pharmaceutical drugs and the manufacture of that in great effect.

As we move into the next decade of the 21st century, it is pretty evident that we shall see a huge amount of change in our lifestyles. The impact of technology will be far more profound than what it is currently. Biotechnology leading companies in UK and other developed nations are looking into areas of our lives where there can be cohesion between biotech and the current technology. The scope for this technology is limitless and it will play a key role in our survival in the future. They can help solve problems such as food shortage, which will ensure that we as a species can grow and nurture.