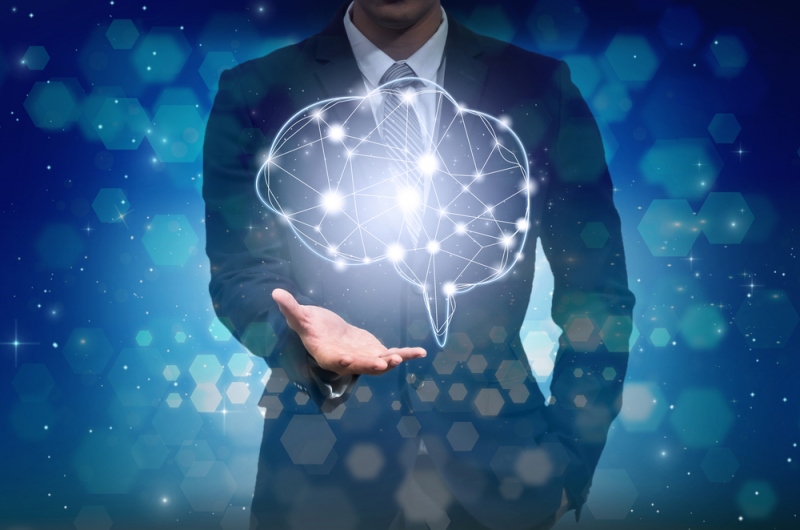 Your brain is constantly developing as you learn new things and gain new experiences. It is an organ, and like any other organ, it is essential that you keep it in good shape. Just like a muscle, the brain can decline if it isn’t used enough, as well as declining for a variety of other reasons. Alzheimer’s is a serious condition that affects 5.7 million Americans. Cognitive impairment does not need to be inevitable – here are six ways to keep your brain in good condition.

Your brain develops and forms new neural pathways when you stimulate it, intellectually. This helps it to develop neurological plasticity, which provides a hedge against future cognitive degeneration. If your work is not very intellectually stimulating, then there are things that you can do in your spare time to stimulate the brain. You could try starting a course – learning a language is an excellent way to stimulate the brain, as is pursuing an art such as painting or music. You could also do word puzzles or math problems to stimulate your brain and shore it up against any future cell death.

There have been lots of stories in the news recently about football players and brain injury. Studies seem to show that if you get knocked over for a living, then your brain may suffer the consequences. When you hit your head, your brain is knocked about inside your skull, resulting in damaged nerves, bruising and bleeding. Studies of NFL players have shown that 96% of ex-NFL players have suffered brain diseases such as chronic traumatic encephalopathy (CTE). Obviously, most people aren’t NFL players, but there are measures that you can take to protect your head, such as wearing a helmet when you cycle.

Exercise is helpful not only for your body but also for promoting a healthy brain. Studies have shown that regular aerobic exercise seems to boost the size of the hippocampus – this is the part of the brain that’s involved in memory and learning. Exercise stimulates the release of chemicals that help the brain grow – these chemicals promote healthy brain cells and help grow blood vessels. Studies have found that the prefrontal cortex and medial cortex of someone who exercises regularly will generally have a higher volume in comparison to those who do not exercise.

It has been found that people who eat a Mediterranean diet of lots of fish, unsaturated oils, vegetables and fruit are more resistant against developing Alzheimer’s. It has not been proven which bits of the diet make the difference, but it is a healthy way of eating, so you might as well follow it all. One theory is that this diet leads to lower cholesterol, which can have an impact on your brain health. Having too much bad cholesterol has been linked with an increased risk of developing brain diseases.

Some studies have found a link between addiction to cigarettes and brain disease. Chronic smokers show brain structural and blood-flow abnormalities, which negatively affect their ability to remember and learn. Excessive drinking has a stronger link to brain damage. In a 30-year study of over 500 people, it was found that people who drink between 14 and 21 units every week were three times more likely to suffer from hippocampal atrophy – this is damage to the area of the brain that controls memory and spatial navigation. In the US, men are advised to drink less than 24.5 units a week, while women are advised to stay below 12.3 units.

Have an active social life

At Northwestern University, scientists have been studying a group of men and women known as “SuperAgers” – people aged 80 and over whose memories and brain function are better than people who are 20 or 30 years younger than them. The SuperAger brain is found to have thicker cortexes, a larger left anterior circulate, and stronger resistance against age-related atrophy. One thing that has been found to be shared by all of them is that they all said that they had satisfying and trusting relationships.

Cognitive decline is not inevitable – hopefully this article will prove useful in helping you to keep your brain healthy.