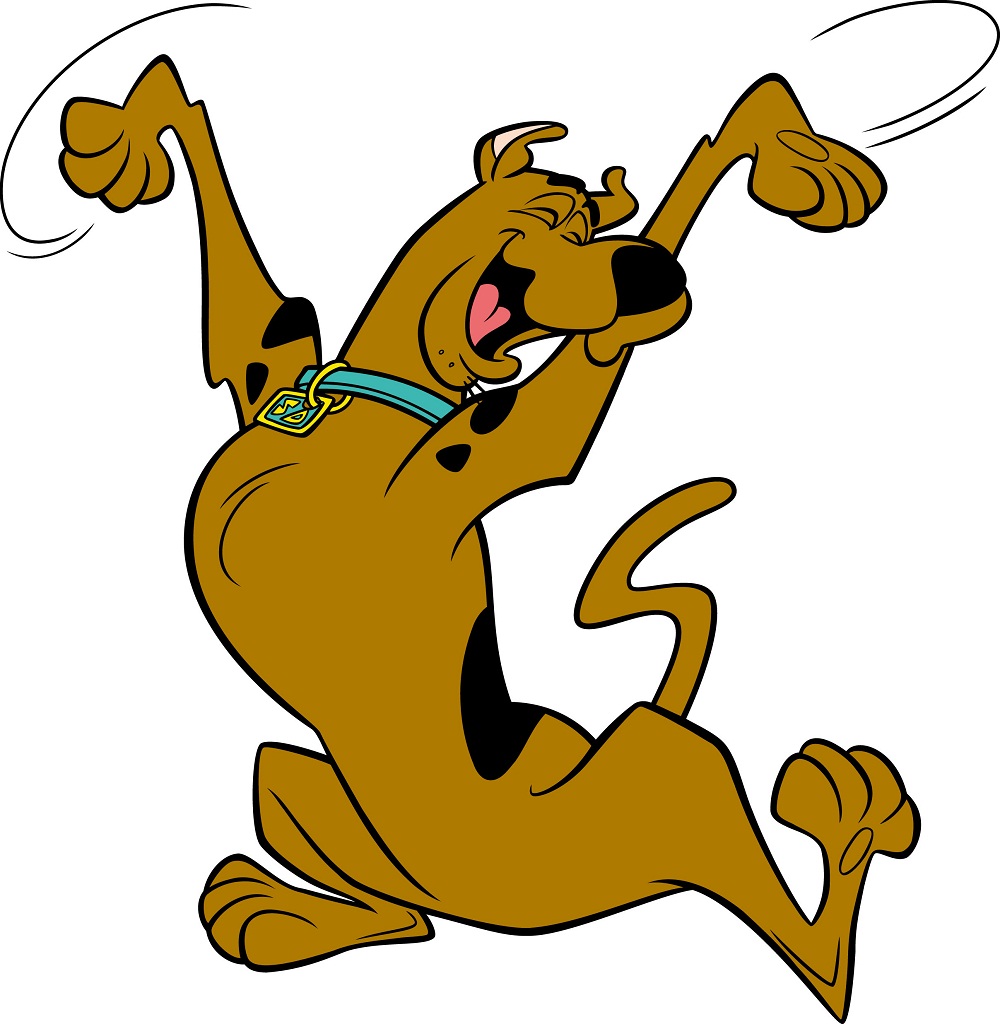 A loyalty that matches none and love that will melt your heart are the best things you will receive from a canine in your lifetime. We love this faithful creature so much that we used them in our favourite graphical presentation too… Cartoons!

Depending on your age. you might still love them or hate them but can’t forget them. If you are an adult, somewhere in that little corner of your heart you still cherish the cartoons you binge-watched as a child.

Below we’ve listed top 10 famous cartoon dogs alphabetically – yeah; we don’t want a world war happening in the comments. So keep it cool, read along and find out whether your favourite made it to the list or not.

He is not your normal everyday dog who walks on the road. Astro is a Grey Great Dane and has  a green collar around his neck and he loves having walks on space tread mills. His favourite thing to do is to annoy his owner George Jetson with his love. Astro was previously owned by a millionaire named Mr. Gottrockets. He later got adopted by the Jetsons. Bet you didn’t know that!

Brian might be the coolest Labrador you have ever seen. He walks, talks, drives and drinks martinis. Brian is an amazing dog who has achieved a lot of things that human can’t even think of. Brian is member of MENSA, writer and an excellent singer who will mesmerize you with his voice. One of Brian’s phrase that is our favourit is “Whose leg do you have to hump to get a dry martini here?” Told you he was cool!

Courage, the pink coloured mutt will be the bravest dog on this list. As the intro narrates, Courage was adopted by his owners Muriel and her husband Eustace. While Muriel loves and depends on Courage, Eustace’s favourite thing to do is to scare him with his ooga-booga mask. The family faces trouble like paranormal, activities and alien attacks and it is always up to Courage to get rid of these troubles and protect his owners.

Now, we know that he isn’t actually a dog but he sure as hell can give one a run for his money. The purple dog/dinosaur with big black spots on his back loves small kids. He loves to lick his giant bone (no pun intended) and hide in the backyard of house. The Flintstones didn’t have to struggle with dog clippers considering that Dino had a total of 3 hair strands on his head.

One of the best duos from Disney, Goofy and Pluto is liked by everyone who’s watched them. They both belong to the same breed of Bloodhound, yet there are some differences in their nature. Goofy, as the name suggests is all goofed up, not his fault as he has anthropomorphic nature, due to which he walks and talks like a human. Pluto on the other hand is shown as an actual pet dog who is always cheerful and enjoys his adventures with Mickey and Goofy.

Odie is the cutest dachshund/terrier mix you might have ever seen with big sparkly eyes and huge tongue always hanging out of his mouth. Though he loves Garfield he always becomes victim to his pranks. In some episodes, it was shown that Odie is actually intelligent and he hides it very carefully showing only when needed.

‘Scooby Dooby Dooooooooooooo’ you actually sang that along  in your head, didn’t you? Here comes the all time favourite canine! The brown coloured and black spotted Great Dane was loved by kids worldwide for his jokes, cowardice and courage. Though the ghost catcher canine used to be scared of the very unreal spirits all the time, he showed courage every time when called upon to save his friends. Always hungry for food Scooby would never say no to good old Scooby Snacks.

Snoopy, the white Beagle, has been liked by kids and adults all around since the  1950s. Charlie Brown’s dog showed his intelligence, humour and thoughts via comic strip ‘Peanuts’ which turned into a huge success and later turned into animation. Snoopy wears aviator’s goggles, helmet and a red scarf a look we believe that nobody could’ve pulled off…being naked. Just like humans, Snoopy loves daydreaming and living in his own fantasies.

Snowy, pet to one of the famous cartoon detectives Tintin belongs to the White Fox Terrier family. Be it land, water or even outer space this dog has been everywhere doing adventures with his owner. Snowy is one hell of a dog who is intelligent and fearless and loves exploring and solving mysteries with Tintin. Though he likes food like normal dogs, he will not say no to a glass of champagne or rum as he has a taste for alcohol like Captain Haddock.

Been the person who has no issues with anyone but always gets stuck in someone else’s quarrels? Meet Spike, the grey bulldog from Tom and Jerry who always likes to eat and sleep in peace. When disturbed by Tom and Jerry’s troubles he beats the crap out of Tom and has fun with Jerry. Always trying to set an example by being a good father, he also likes to cook food and spend quality time with his son Tyke.

Believe it or not, it was difficult choosing the top ten dogs for this list. We hope that your favourite canine made it to this list and we are sure that you got hit by nostalgia after reading this; if your answer is yes, go watch the reruns of your favourite cartoon all over again and revel in the joy they bring.