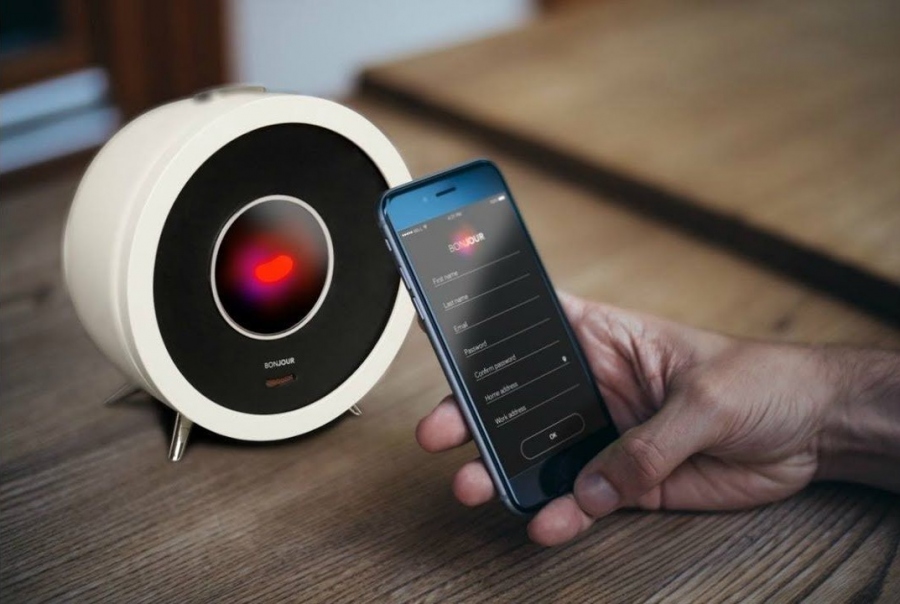 In the age of technology, you may think that we have run out of ideas with the constant advancements that are being made, but if we take a look around us we can get inspired to create something new.

The term Biomimicry means observing the structure, material, elements, shapes and processes of nature in order to come up with new solutions for our problems.

Some of you may never heard of this term but, maybe familiar with the examples of it. Here, we’ve enlisted inventions that have been developed solely because they mimicked the nature and contributed towards biomimicry.

George de Mestral, a Swiss Engineer, went for a hunting trip in the Alps in 1941 and found his jeans and dog covered in burdock burrs. He inspected it under microscope and saw a structure of hooks which easily attached to soft socks and fur. Mestral carried out experiments on it for years and later invented Velcro for which he got U.S. Patent 2,717,437 in September, 1955. Velcro was recognised as possibly the best known and most successful commercial instance of Biomimicry by Benyus.

Everyone knows about the Shinkansen Bullet train for their speeds but, travelling at such high speed can cause headaches. When a train is travelling through tunnels, air pressure gets built around it and, when the nose emerges, it produces a loud thunderclap which can be heard from a quarter mile. In 1990, Eiji Nakatsu, an engineer and a bird watcher working in JR-West, a Japanese rail company took inspiration from the bird Kingfisher and redesigned the train’s nose to eliminate pressure waves. This aerodynamic change not only solved the noise problem but also reduced power use and helped the train achieve faster speed.

Fin to the Wind

Giants of the sea, humpback whales are pretty agile swimmers though they each weigh approximately 80,000 pounds. This special swimming characteristic comes from a row of warty ridges, called Tubercles, which are on the front edge of their fins. Frank E Fish, a Biology Professor at West Chester University in Pennsylvania, was in a gift shop and he observed the curves on a statue of whale’s fin. He thought that the artist must have got it wrong and the curves shouldn’t be on the front edge which is generally straight. Fish later discovered by adding curves to the front edge of turbine blade that he could reduce the drag and noise which in turn helps in increasing power and speed to change wind direction by 20 percent. The design is copied by Envira-North Systems for industrial fans and by Fluid Earth for surfboards.

Some species of spiders protect their nets with an extraordinary silk rope which reflects ultraviolet rays. These rays can be seen by birds and they can avoid these webs. If this effect can be recreated by engineers, it might save lives of many birds that fly into glass buildings and crash. Arnold Glas, a company situated in Germany, achieved this effect and improved their Ornilux brand glass with a pattern similar to web consisting of ultraviolet reflective coating to save birds from having head on collisions with glass.

Geckos naturally have the ability to scale on smooth walls and run upside-down across ceilings. The reason they have such a firm grip is because they have millions of microscopic hairs on the bottom of their toes. A single hair strand’s power might be minute but combined strength of all the strands is magnificent. Scientists have estimated that the setae from the very small toes of a gecko could actually carry 250 pounds. A team at University of Massachusetts, Amherst has developed Geckskin, an adhesive with such an impressive power that a card-size strip can hold up to 700 pounds. The science behind this adhesive is that, by changing the direction of the setae, the grip can be loosened easily with no tears, no sticky residuals left behind and no pressure necessary.

Shark, one of the most fearful creatures of the ocean has an amazing ability to resist algae and small micro organisms. The secret behind this is their skin. Its skin is covered with microscopic patterns called Denticles that are V-shaped scales which not only decrease drag and turbulence helping sharks to swim swiftly and silently but also keep micro organisms away. Scientists at NASA copied this design and named it Riblets. Later they worked with 3M and used Riblets in coating the hull of a sailboat named Stars and Stripes, which won a medal in Olympics. The idea of Denticles was also adapted by Sharklet Technologies, based in Aurora, Colarado which makes surface materials for public bathrooms, restaurant kitchens and hospitals to repel bacteria and keep the area clean.

In conclusion, nature has a lot of solutions for us if we only look at it carefully. An idea for innovation can come from anywhere we just need to have an eye for it and an amazing design engineering company at our disposal to bring the design to life. Let’s hope the industrial science works more with nature to learn and adapt best from it for the betterment of mankind and all creatures.