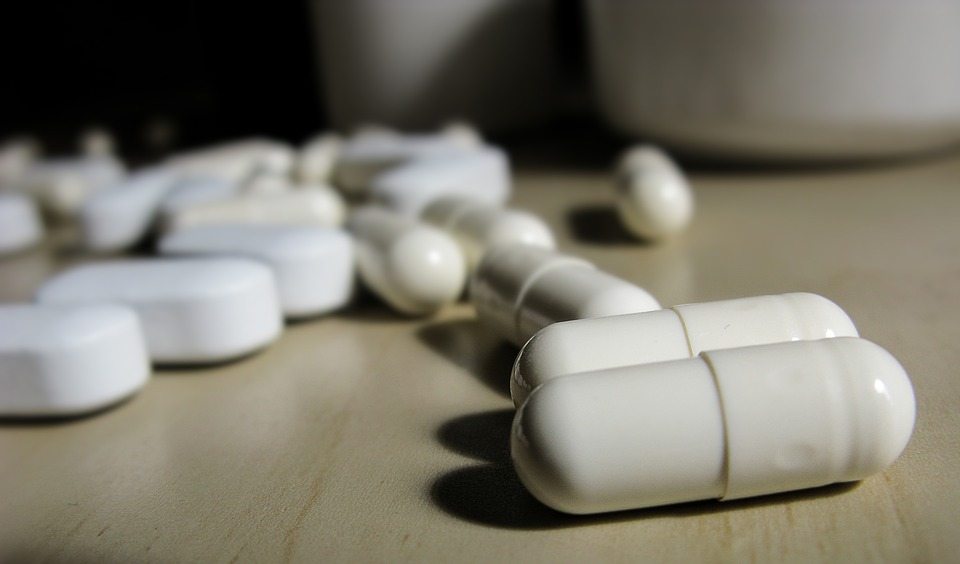 Phenibut and Noopept are both nootropics which are said to improve mood, promote relaxation, fight anxiety, and support the cognitive function. Both the nootropics have been utilized clinically to treat neurological disorders such as Alzheimer’s disease, mood disorders, and also senile dementia. Apart from the medical benefits, both are used for other off-label advantages. The users of these drugs have reported positive effects in dealing with stress, anxiety, lack of focus, and emotional mood swings. Both the compounds have been developed in Russia and most of the research reports that are available have also been conducted in Russia.

There are many similarities in both these compounds in terms of their use but the mechanisms involved are quite different. When it comes to highlighting the difference between Phenibut and Noopept, Phenibut is more powerful than Noopept in terms of anxiolytic properties and the risk of side effects is more. The benefits of Noopept are more in terms of memory, focus, mental performance, and awareness. There are some users who choose to take a stack of both these drugs because they want to experience the positive effects of both the substances. But before using the stack, it is crucial to learn about the effects of the drugs and also about the dangers of their overuse. The supplements of Noopept are available in different milligram strengths and therefore, the dosage recommendations vary greatly depending on the product. It is always advisable to take the nootropics, Phenibut and Noopept according to the usage recommendations. A user’s tolerance level and sensitivity to the drugs also impact adverse reactions and the possibility of the side effects. Noopept is available both in the powder and the tablet form. The capsules are available in dosages of 10 mg, 20 mg, and also 30 mg. A single capsule should be taken once daily irrespective of the strength.

Nasal sprays and use of powdered form have become popular too. Some of the users do not benefit when they take it orally so they opt to take it either as a spray or in the powdered form. Phenibut on the other hand because of its potency, is not a recommended drug for daily usage. For most of the users, it is sufficient if they take it two times a week. If it is taken more than the recommended dosage then the users experience withdrawal symptoms. The dosage recommendation of Phenibut ranges between 250mg and 1000 mg in the powdered form or in the capsulated form although some of the users take 3000 mg.

The Phenibut and Noopept stack

There is a difference between Phenibut and Noopept so some of the users take them as a part of the stack to experience their benefits. The stack is interesting and is also highly effective to improve mood, alertness, and sociability. Phenibut gives the effects like positive mood and pro-social effects as these effects combine well with mental focus and clarity of Noopept. Noopept contributes to alertness, cognition, and memory performance and Phenibut prevents the users from the feelings of over-stimulation. When they are taken as a part of a stack, it is always better, to begin with the low dosages.