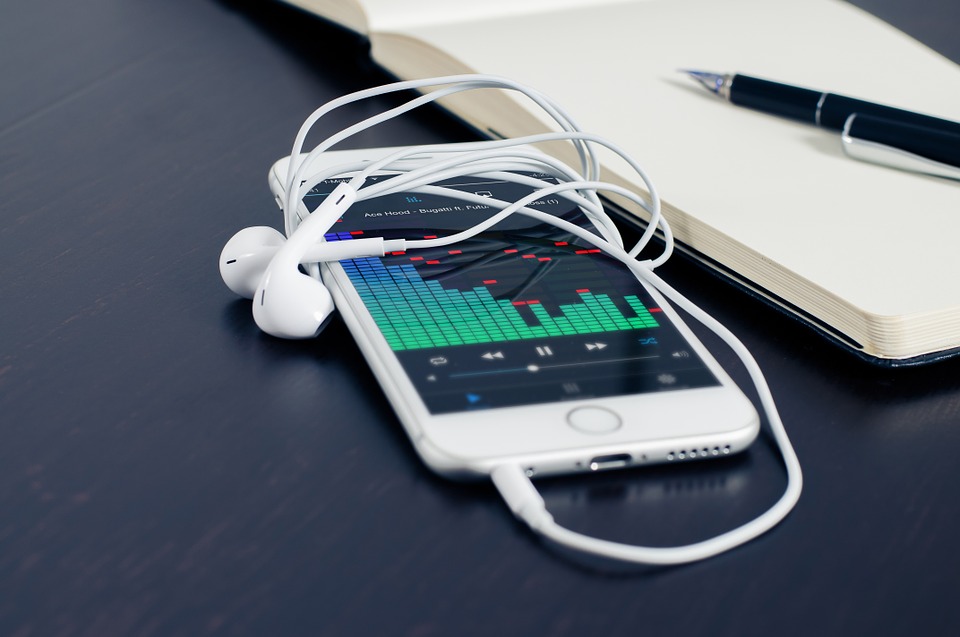 If you still remember the days when Snake was the very best that mobile phones had to offer, you may not fully realize the true extent of the awesome little device you’re carrying around. No, I’m not talking about the decoder ring. You should probably stop wearing that.

I’m talking about your smartphone – it’s capable of doing things that even the very best computers couldn’t do ten years ago. Even if you never got (had) to experience the P.S. (pre-smartphone) era, you might learn something new from this here list.

Does your car get cold and lonely in the lot while you’re tucked away in the office? Now you can keep in touch. Viper’s SmartStart system will let you perform all the functions of a key fob – lock, unlock, sound the alarm, open the trunk and start remotely – with your phone.

There’s no distance limit here, you just need Internet access. While it’s a great system for warming up your vehicle before you even leave the building, it’s also handy when you forget whether you locked the car in the airport lot 2,000 miles away.

If you’re using Viper SmartStart, then you don’t really, technically, need to find your keys; however, now that we don’t technically need one anymore, someone’s come up with a way to find lost ones. Figures.

Tile is a simple little Bluetooth device that attaches to your key ring and helps you find them when they’re lost. Just hit the button on the app on your iPhone or iPod and Tile will flash its lights and emit a sound to let you know where you left it.

Since we’re on the subject of keys, it’s a good time to talk about Lockitron. Lockitron not only lets you know when someone is knocking on your door but also lets you unlock your door using a button on your phone.

That’s not the best part, though – you can even set it to unlock when you even get near your door. Anyone who’s ever walked up a few flights of stairs on an epic, one-trip grocery walk (only wimps have to go back for the milk) will tell you – loudly – about the value of such a system.

Cryptocurrency is all rage these days so let’s talk about that aspect as well. There are mobile apps dedicated to this and you can make some money by mining Bitcoins on your phone. Albeit, that money consists of a few pennies, but it’s nice to know that your phone can do more with money than just to spend it.

Some of the more malicious and resourceful folks reading this right now might be trying to think of ways to expand this concept. A few different malware apps have already beat you to it. A better idea? Pool your friends on a legal operation and get together once a year to split a candy bar with the proceeds.

“Officer, I wouldn’t have been speeding if I’d known you were hiding over there.” While that may be a phrase uttered by no one, ever, it’s the truth. Now you can know exactly where that officer is hiding.

Waze keeps track of law enforcement before they can track you by utilizing real-time user input to track their locations. Either way, either one could save your lead foot some money.

Your smartphone is smarter than ever, and these crazy little contraptions are gaining power with every release. College students find them helpful, teenagers can’t live without them, and business people are those who utilize them to the maximum. Sounds like someday they’ll probably rule the world.