Making a logo is not a difficult task, it can be done with some tools and apps available, but creating a logo which represents the standard of the company can be one difficult task requiring skills and talents which are not available everywhere. A logo can is used by a company or an organization as a symbol for its recognition that is why it is important to design a logo in such a way that the company can take pride in its symbol of recognition and make it its permanent identity. There are some tips through which you can avoid lame, cliché and temporary provided by Logo Design Companies and have a quality logo through which can represent the standard of your company or organization. 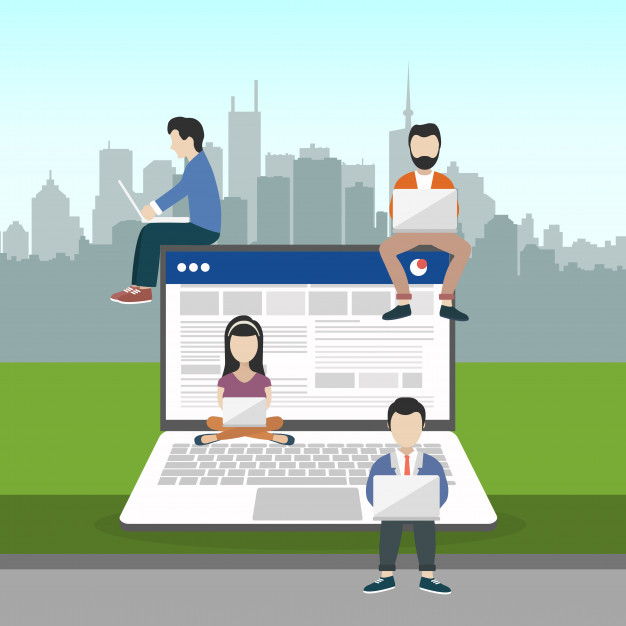 Many times business owners hire people not knowing about their backgrounds or getting manipulated in their talks and commitments and then later after paying for their logos, they regret their decision of hiring an amateur in the field. Most common mistakes are business owner trying to save money by hiring an amateur logo designer, hiring a friend or relative claiming to know the skill of logo design as a favor, acceptance the use of outdated technology by the designer etc. All these problems can be solved if a professional designer is hired checking up the background of the designer in the field of logo designing.

Going for a Trendy Design: 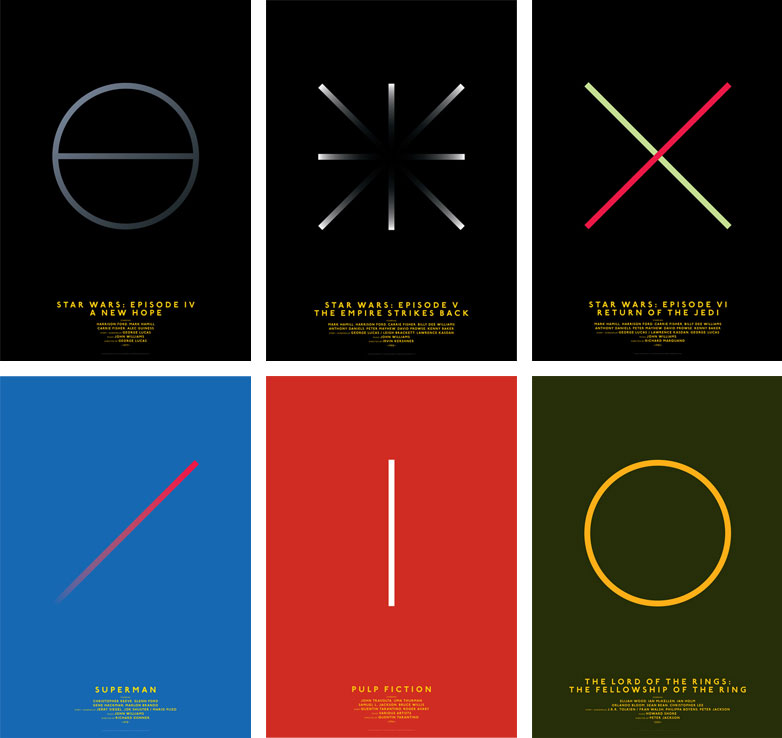 The one thing which you want to invest in is a logo so that you are able to make that logo a permanent symbol of your company which can be recognized by people.  Going for a logo design which is trending will be very attractive but for a short period of time because the trends keep on changing, but the logo you accept will be permanent. You may want a noncliché logo which could be unique and specific representing your organization only, having a unique logo is also important for the reputation of your organization as well.

Using any tools on the logo for which you are paying for will be not worth it. Quality tools and accurate applications should be used in order to make your logo such as Adobe Illustrator or Corel Draw, focusing on the presentation of your logo. Use of vector graphics software is very important so that pixels of the logo can be clear, showing the standard of the logo. 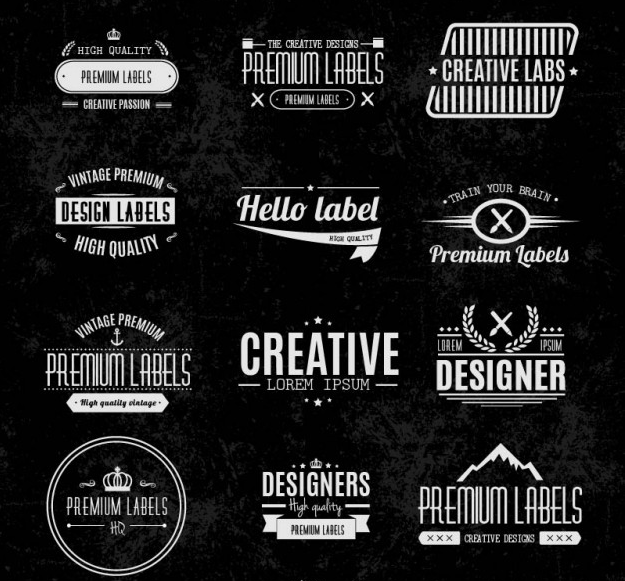 The most important decision in making logos is the decision of selecting the font for the logo. Finding a suitable font can be tricky as it can lead to two results which you would not want in your logo. If the logo and font are very similar to each other, both the properties will compete with each other taking the spark away from your logo. If both the properties will be totally different than it will make the logo confusing as the viewers would not know where to focus, and it’d seem as if the picture and fonts of the logo do not belong to each other. The key is to find the right balance, avoiding to similarity and to the difference, keeping the font and the picture a little different with each other so that both the properties can complement each other.

Over Complexity of the Logo: 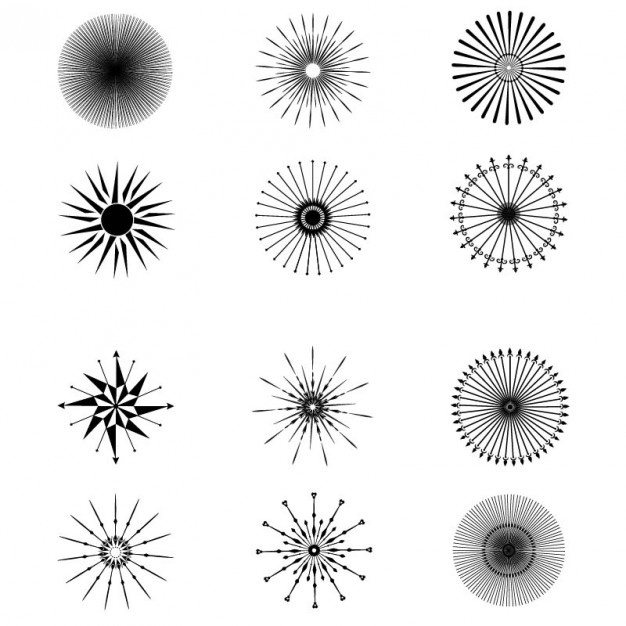 Having a logo with too many details can cause some problems. A complex design of the logo will not be visible when it will be view in small sized, it will lose its detail making the logo look like smudgy or it’d leave an impression of a mistake on the designing of the logo. You would want a simpler logo than the detailed designed one.

These are some of the ways through which you will be able to differentiate between the good logos and bad logos and select the best logo for your company as your company’s permanent recognition.