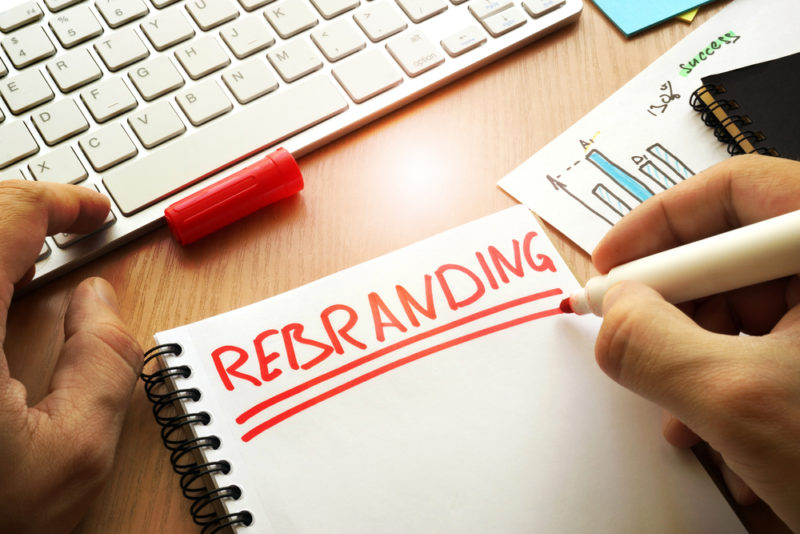 Brands so often try to enter a rebranding phrase but most campaigns started fail. This happens because of various reasons but there are some that are more common than others. We will mention them below because it is important to realize the fact that creating an effective rebranding strategy is much more difficult than what most people think. Always think about the following.

A Change Is Not Needed

This should be obvious but there are moments when a rebranding is not necessary and the real reason for the change is that internal staff is bored or there is a management change that happened. In both cases consumers do not care about that. If the change happens because of the wrong reasons, it is bound to fail.

Rebranding Changes Are Guessed Instead Of Researched

Brands tend to think that a change means refreshment. Because of this they make the mistake of believing all changes are good. In many cases the change is simply something a person thinks or a move that was dictated by an agency, even if it is not interesting or with the potential that is believed. You want to always rebrand because of a reason and you need to have a goal.

This is another thing that should be obvious but not everyone in the world can develop an effective rebranding strategy. The rebrand that will misread the market is going to damage the brand in a way that is sometimes irreparable. Market analysis and assumptions have to be properly taken into account, with an emphasis put on statistical data and proof.

The company needs to work with a good branding or consulting agency. The entire process has to be objective and focus on what is actually necessary as opposed to what is imagined. Remember that changing the brand is not done by those that would have to accept it.

People are used to different visual cues when they recognize a brand. Changing signals can easily be done in a wrong way. That is especially the case when thinking about various environments like packaged goods as the attention of the consumer is scant. When the brand is not recognized the attention is shifted to the next product. The successful rebranding process will retain some of the signals people look for.

When brands are in decline, rebranding is not what will turn things around, especially when this is the only strategy in place. That is especially the case in the event the decline started a long time ago. If there is a downfall, the rebranding should be a visual symbol of a much more complex change that took place inside a business. Rebranding does not buy you extra time or fix serious problems that led to decline. You will hear many saying that they started doing rebranding work because lower sales appeared but you will not hear the same people say that everything got better after the change. In this case, lower sales are a sign of something else that has to be changed.