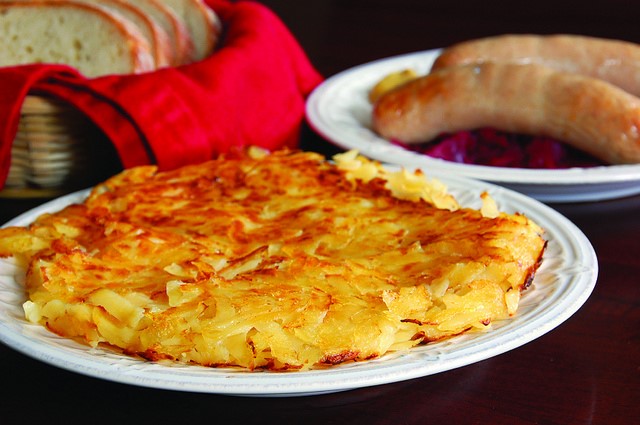 Swiss cuisine is primarily associated with cheese and chocolate. These two elements are very important, but in this country you will definitely find many other interesting and even amazing tastes. Each Swiss region is distinguished by some interesting and unique dishes. Of course, Zurich features its own elements. The cuisine of Zurich is incredible, and its dishes are distinguished by their organic ingredients and multi-faceted range of flavors.

So, what delicacies are worth tasting in Zurich?

Fondue for Switzerland is already a cliché, because the dish was imprinted in the culture of this country. For centuries, the Swiss people living in the mountains were using stale bread and cheese for cooking Fondue. 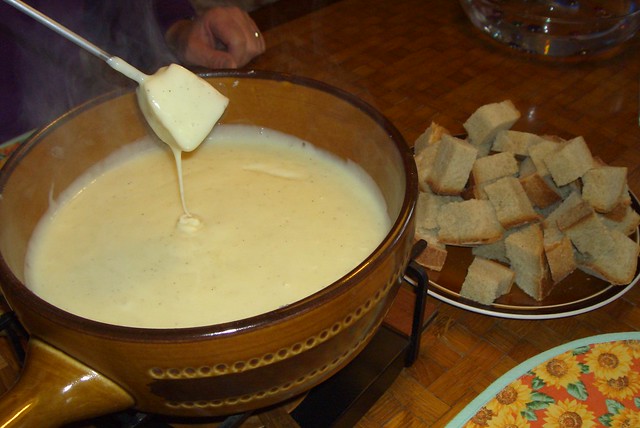 Today, both the visitors and the locals can taste fondue throughout Zurich all year round. Dip the homemade rustic bread into the cream cheese (Gruyère and Vacherin cheese), add more wine and garlic and melt the whole mass on fire. Try fondue with white wine, with schnapps or tea in order to fully enjoy the taste of this great winter dish.

Röşti is one of the most important national dishes of Switzerland, which is cooked from grated potatoes fried until a crispy golden crust. Although no one knows when röşti appeared, the farmers always ate it for breakfast. Today you will find that the locals eat it all over the country at lunch time. 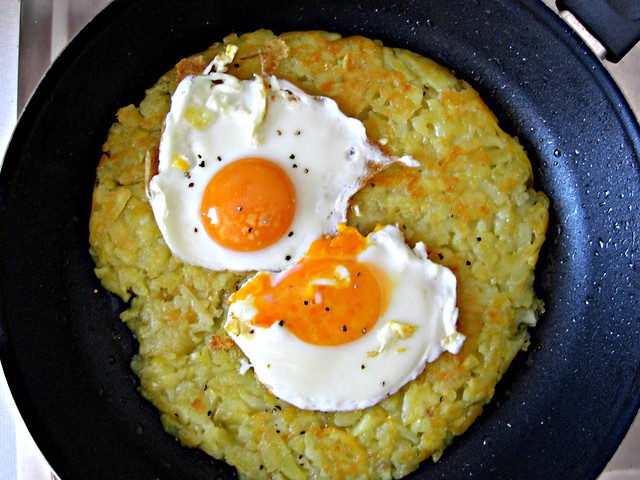 When winter comes, the locals also like to pamper themselves with röşti served in a ceramic pot. It’s a delicious puree topped with salted bacon, fried egg and melted Raclette cheese. It’s served with spicy cornichons and marinated pearl onions.

In short, Papet Vaudois is mashed potatoes with onions and sausages. The puree of leeks and potatoes is stewed for several hours. As a result, the onion gets a dark golden color and merges with Vaudois sausages. 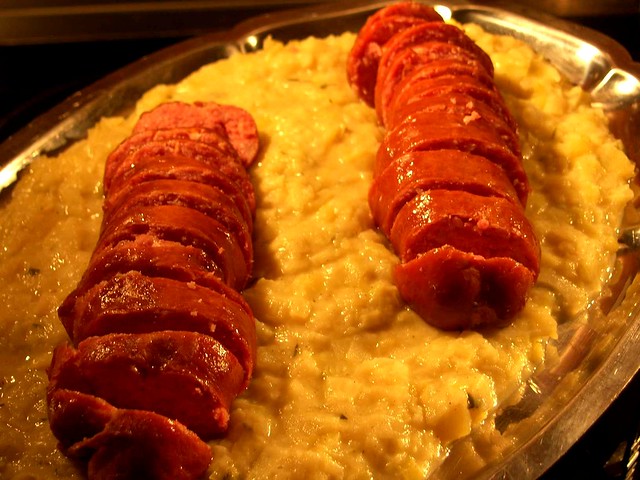 Papet Vaudois is an iconic dish of the French part of Switzerland. With its notorious red stuffed sausage it’s a real symbol of the region.

A typical hearty winter dinner in Zurich is a ragout of veal and mushrooms. The dish is cooked from cut veal heart, veal kidney or veal liver, which is fried in a sauce of onions, butter, white wine, cream and mushrooms. 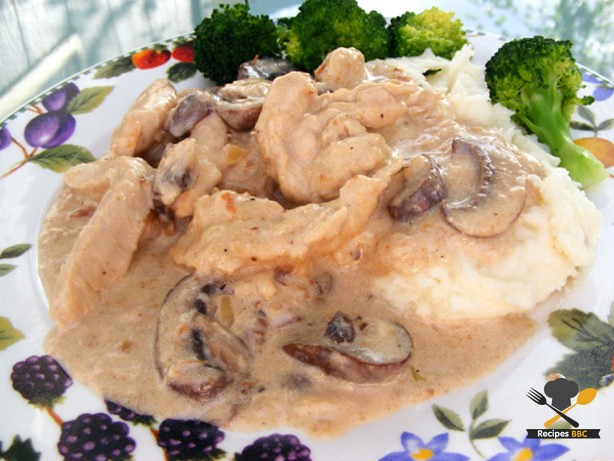 Of course, this classic dish, which originally came from the German-speaking city of Switzerland, has taken root in the culinary menu throughout the country. The combination of veal with wine sauce or ‘Zurcher geschnetzeltes’ (as it sounds in the Swiss-German dialect), is a true pleasure wherever you are. 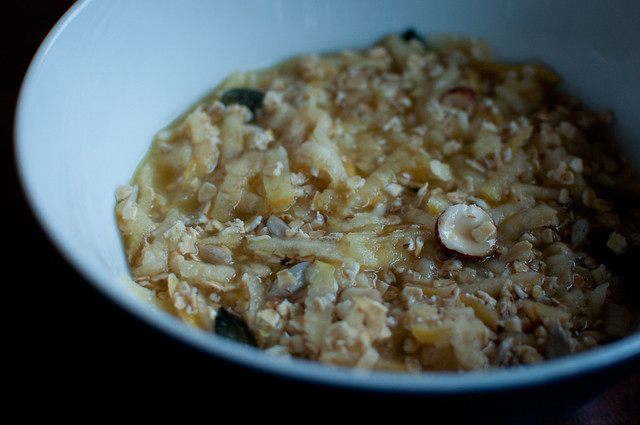 The Swiss eat birch muesli as a breakfast, a full meal or a light snack. Bircher muesli is wheat or oat flakes with crushed fruits and milk. Today, there are several options of their preparation with the addition of honey or yogurt. The recipe was developed by Dr. Max Bircher-Banner in the early twentieth century. This dish, which was originally part of a therapeutic diet for patients, has become a favorite breakfast meal of the whole Swiss population.

According to the legend, one girl from Basel could not get married until she knew how to cook soup from roasted flour. Although there are countless ways to make this soup, it’s essentially made of flour, butter, onions and beef broth. Then it’s sprinkled with grated Gruyère cheese.

The legend says that the soup was invented by the cook, who was distracted by a conversation and left the flour in the pot, where it accidentally burnt out. The cook didn’t lose his head and decided that it would be a new dish. This soup is an integral part of the Swiss dinner. Officially, it’s eaten at three o’clock in the afternoon.

Raclette is a local cheese, which is usually fried for a long time on the grill. Melted cheese is scraped off slowly layer by layer, and then served with boiled potatoes, pickles and onion. 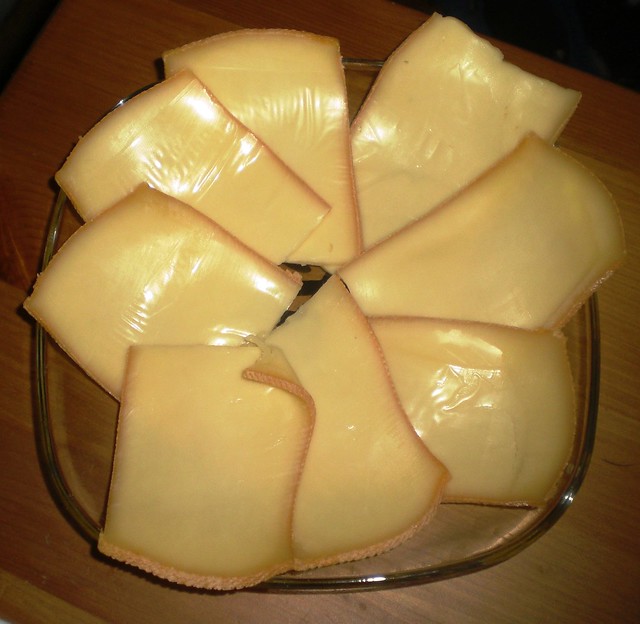 Thanks to modern equipment, a homemade raclette in Switzerland is a common dish. It’s cooked at home, and the slices of melted cheese are usually served with white Fendant wine.

Tariflette was invented near the French-Swiss border in the department of Haute Savoie, the birthplace of the local Reblochon cheese. Although the cheese began to be produced already in the 16th century, it became popular only in the 1980s, when the union tried to raise the sales of cheese. And it worked.

Today, Tariflette is one of the main dishes in most Swiss ski resorts. This dish is a casserole made of finely chopped potatoes, slices of smoked bacon, sweet onions and creamy nut Reblochon cheese. 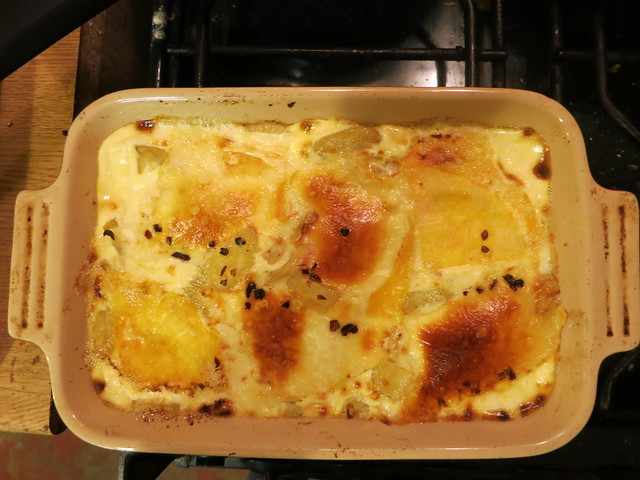 Swiss cuisine is unique and incredible, so you shouldn’t miss a chance to taste these outstanding dishes while visiting Zurich. By the way, it would be better if you rent a car in Zurich and find the most suitable culinary establishment according to your taste and budget.