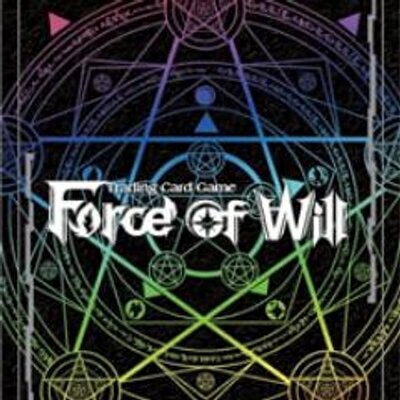 This document marks off rules and procedures particular to the Force of Will Trading Card Game. It should be used in co-occurrence with Force of Will General Tournament Policy and Penalty Guidelines. Force of will TCG development become tournament lawful at different times, relying upon where they are set free. A set only becomes lawful once it has been set free in a particular country; in spite of everything it is in English or in local language. Players should always confirm that cards are legal for play in their particular region, and not depend on rightness of dates for other regions. Any kinds of a card, counting foil, increased art are allowed in tournaments whenever that card is lawful. Signed and adjusted cards are legitimate on condition that the alteration does not faint the art or text of the card and does not point it in any way.

FoW TCG cards printed in English, French, German, Italian, Portuguese, Spanish, and Japanese, are legitimate for play in authorized tournaments within all territories. When using a card that is not in a local language, a local-language style and form of the card or an appropriate card conversion if desired should be accessible outside of the deck to show to a rival or tournament official. Players are answerable for giving appropriate sources, and may experience a punitive action if they give an insufficient or inappropriate translation. Cards used for translations may not be kept inside the deck box. If a card has been repeated in a set or non-set that is lawful for a provided format, then any previous printings of that card are legitimate for that format as well. If a card has been reprinted in a new group, then any previous printings of that card are legitimate for that new group. Also, the newer printings are lawful for any older groups in which that card was earlier printed.

Members of the similar team may be in touch with one another verbally, at all of the times. This comprises of during the play and during deck build-up of Limited tournaments.