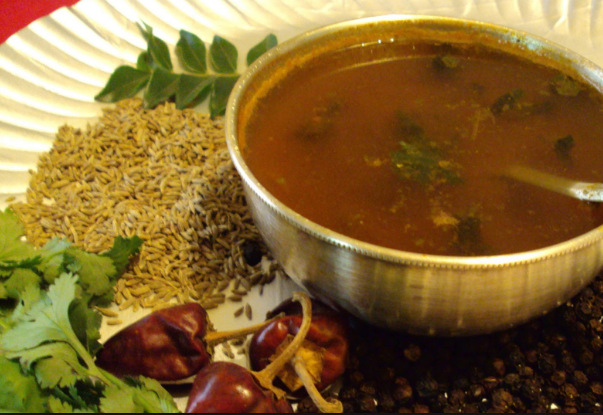 Indian food is delicious, aromatic, and flavourful and looks amazing. And that is probably the reason why they are not just popular inside India but also outside of it. Are we serious? Yes, we are! Indian cuisine has a name abroad, and the kind of reputation it has earned is definitely worth applause. If you want to know what our western counterparts love about Indian food, then the simple answer would be ‘everything.’ And if you ask us to pinpoint the most popular items, we have this list for you. Just check out-

Aren’t these some of the most amazing items we Indians love? Well, yes! But they are equally popular outside. So, if you are planning to visit some foreign country sometime soon, don’t forget to ask the people you interact with about which food items of India they are aware of. Chances are, they will name all or a few of the entries in the list above.