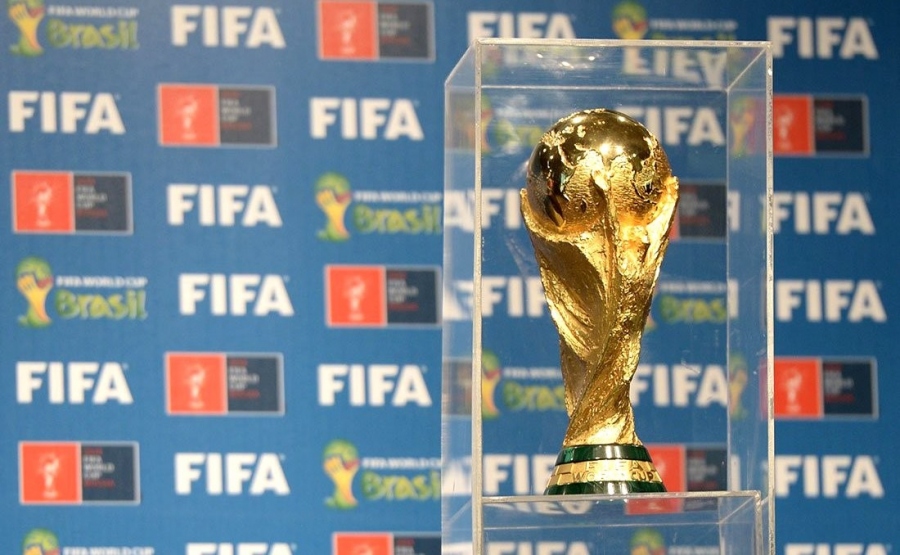 The World Cup year is upon us, my friends! Let’s prepare ourselves for our upcoming excursion to Russia and take a look at the legacy and facts that will be respected and challenged during our next global football clash.

Russia and 13 other national teams will be representing the UEFA (European Football Association). Russia received the automatic qualification because of their host status (customary for each cup).

#9: The team pool will change

FIFA has unanimously decided to expand their flagship tournament starting 2026. While an increase from 32 to 48 teams may seem a tad too much for one’s taste, the officials claim it will give a new perspective to nations without tenure on the big stage.

It is also stated from FIFA that the increase will not extend the time currently used by the World Cup, which is around one month. Therefore the upcoming cup in Russia is one of the last tournaments we will see in this format.

#8: Beer sold in the millions!

Over 750,000 liters of this glorious liquid were sold in stadiums during the 2010 World Cup in South Africa. Even if you are not a person to get tipsy, there is food galore! In South Africa, they sold almost 400,000 hot dogs. In Russia, they will sell homemade borscht… just kidding, probably hot dogs there too. 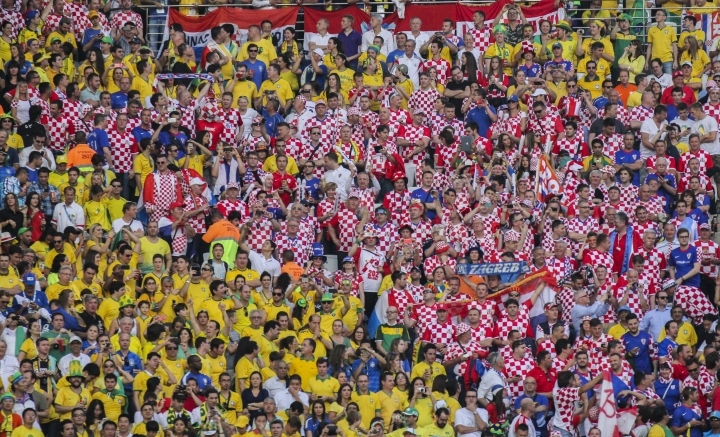 Is it the beer, the national spirit or just a jolly good time? No one can tell and no one cares. Everyone is having a blast, regardless of their sex.

Statistics made a very cute correlation. Exactly nine months after Germany hosted the 2006 World Cup, it experienced a spike in its birth rate by 10%.

Now let’s take a look at some numbers from actual games, you came here for the football after all!

The legendary Russian striker Oleg Salenko holds the current record for most goals scored in a single World Cup match. During their campaign at the 1994 World Cup, he completely destroyed the Cameroonian side scoring five of their six goals in their 6:1 group stage victory.

#5: Most Goals by a Player in a World Cup

Scoring 13 goals in 6 games is a tough job even in junior leagues. Just “Justo” Fontaine did that in the 1958 World Cup, winning the Golden Boot of course.

Many critics will claim that the level of play during that time was on a significantly lower level than today and that may hold water, but still, come on. Justo was a legend of his day, without a doubt.

#4: Most Consecutive Matches by a Player with at least One Goal

This one is a little difficult to read at first, but that makes the feat in question a lot more impressive. We currently have a tie here that will probably remain so for some time. Miroslav Klose (Germany) and Ronaldo de Lima (Brazil, don’t confuse him with the pretty Ronaldo) have 11 consecutive games with a goal under their belt.

Both of them are retired and have achieved their records in World Cups from 1998 to 2014.

#3: Fastest Hat-Trick by a Player

This one is quite old, but indeed gold. László Kiss, a Hungarian striker, only needed 8 minutes in his 1982 World Cup game against El Salvador to convert three goals. The interesting thing about it that he is also holding the record for most goals as a substitute since he came in from the bench.

#2: European Countries Have Appeared In All But Two World Cup Final Matches

We’ve had 19 World Cups with 17 of them having a European team in the finals. Their win rate is almost 60%. If you’re not shy of putting a few coins on a game, this fact can indeed help you out.

If you don’t have a horse in the race, however, there are services offering bonus betting, a place to get the best offers for your desired outcomes.

The prize pool for the World Cup 2018 is going through the roof. When talking about the World Cup, we never mention how much money is there actually for the teams involved.

The upcoming cup will have a mindboggling $400 million prize pool. An increase of 12% since our former tournament in Brazil.

So in that spirit, I leave you, anticipating football games with love, legacy, and money on the line. If that doesn’t excite you, I don’t know what will.