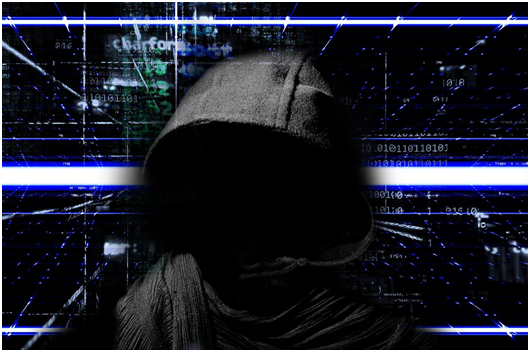 Digital or cybercrime is a fast growing area of crime, with the internet empowering criminals to commit a diverse range of crimes against every area of society worldwide. So, how we can protect ourselves and our devices against these invisible threats?

The think tank, Reform (an independent British think tank in London, whose mission is to reform the delivery of public services and economic prosperity), are calling for an investment by the Home Office of £450m a year to create a digital academy able to train 1,700 police officers and staff a year to acquire the knowledge required to stamp out the wave of digital crime, which is a threat to us all. The grant will come from projected savings of £2.6bn a year made by the government’s automation agenda, a project to introduce robots into the Civil Service. Reform also argues that the Police Transformation Fund of £175m would be better spent on transformational technology in the ever-developing digital universe.

Over the past 20 years, police forces have seconded volunteers with technology expertise from the private sector to assist officers and staff in developing specialised skills. Unfortunately, the numbers have dropped by 82%. It is therefore important to improve relations between the UK government and the technology world and boost these secondment numbers.

Digital crime is putting immense pressure on our police forces, with almost 50% of crime being enabled by technology. Police officers are already using technology in the use of smartphones, enabling real-time access to information. Also, by wearing a Body Worn Camera such as those from https://www.pinnacleresponse.com/, police officers have reduced complaints against them by 93%. The UK police force employs 200,000 staff, who need the skills to combat this ever-growing digital threat.

Fraud committed in the UK last year topped £1bn, but even though this is a 55% year on year rise, the actual number of crimes has reduced. Accountants KMPG reported that £900m arose from just seven super cases, worth more than £50m. Fraud against business was up sevenfold and 76% of the UK chief executives considered that cyber risks were a significant business threat. With the rapid rise in online platforms and technology, and consumers buying goods from the internet, more and more people are being targeted by fraudsters who have unrestricted access to their victims.