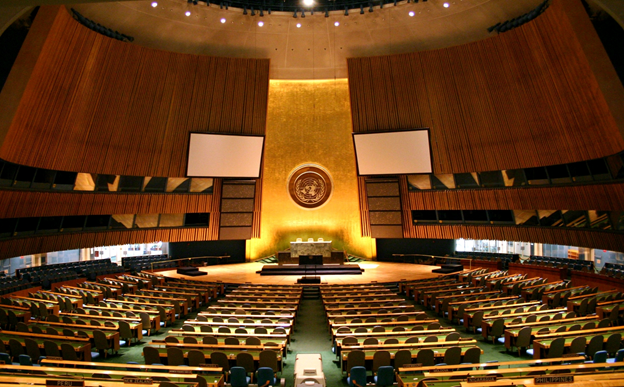 While big data has become a relatively new buzzword for everyday citizens, the government has been leveraging big data to improve governance for a few years now. Barack Obama appointed the first Chief Data Scientist in 2015 and Donald Trump has assembled his own American technology Council to streamline digital solutions across the federal agencies.

Since its founding, the big data firm Palantir Technologies has received over $120 million in funding from a variety of federal and local agencies, including the CIA, NSA, and FBI.

While big data analytics can help the government make more informed decisions there are also many caveats and ethical questions that arise from these applications.

One way that big data has shaped government is by altering our perception of our political leaders. Cambridge Analytica, a firm previously associated with a pro-Brexit political campaign, infamously claimed to have worked with Donald Trump’s campaign for president. While they have later retracted this claim, the firm has been associated with a number of other winning political campaigns, including those of senator Ted Cruz and Ben Carson.

Cambridge Analytica claims to have over 5,000 data points on over 320 million Americans. With this information, Cambridge Analytica is able to interpret the political views and associations of everyday behaviours based on the sites they use and the Facebook links they click and engage with. This concept is essentially the same as advertising, but it can greatly aid politicians by allowing them to better understand their constituency and their demands. This data will potentially transform the way political campaigns are run.

Big data represents a collection of personal information, including demographic and psychometric data. This raises ethical issues, such as people’s right to online privacy and the ethical dilemma of sharing this data with third party organizations.

While big data can be leveraged to understand political constituencies, many firms, such as Cambridge Analytica, use big data to change audience behaviour. Targeting users with politically biased information or “fake news” now becomes a strategic marketing effort to change audience behaviour and shape political beliefs. Beyond this, law enforcement and intelligence agencies can use this information to identify and target political groups, as well as identify citizens who are more likely to commit crimes based on behavioural data. Consider a future where local law enforcement can identify drug users based on their online habits.

Of course, big data is not all bad. Analytics software presents incredible opportunities for local and federal agencies to improve governance.

Leveraging big data can help governments by collecting information that will help politicians make more informed decisions. Yet, leaving this information in the hands of politicians doesn’t always imply the best decisions will be made. In fact, this data could be used to only increase political capital for politicians at the expense of the public.

There are also privacy concerns with big data and many people are skeptical of change on any level. While we accept data sharing, to some degree, from commercial enterprises, are we alright with our politicians having access to this technology? Does this data help government better serve the people or the people better serve the government?