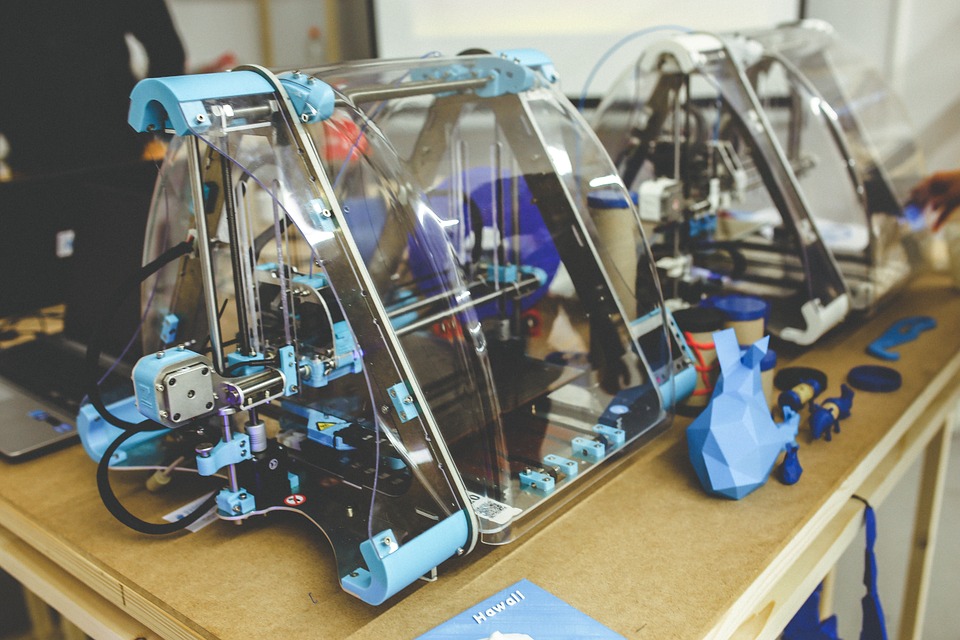 Do you think you could create something amazing if you owned a 3D printer? If you’re interested in technology I’m sure it’s something you’ve thought about. Everyone would love to come up with a world-changing invention. Unfortunately, a basic printer won’t be able to do much.

If you have access to much more advanced 3D printers it’s a completely different story. You’ll have the ability to achieve the impossible. In fact, a few things will already take your breath away. Let’s take a quick look at them to see what is possible.

Some people say the modern printing press is second to the wheel when it comes to significant technological inventions. If it’s now possible to print five-story office buildings that might need to be revisited.

The building was actually printed out in individual sections, so it’s not like the 3D printer was absolutely huge. Once all the parts are printed in a special manufacturing facility they’re sent to the build site.

Local Motors decided to shake up the auto industry a few years ago by printing a car. Once it started printing it was finished in roughly 44 hours. They have plans to roll out a lot more in the coming years.

In order to achieve their goal they’ll open around 50 factories around the world. I’m sure lots of other manufacturers will jump on this. It will be interesting to see if they appear on roads before driverless cars.

If you enjoy gardening you’d probably like a few new tools, but how advanced would you be able to go? Someone in South Africa has printed a lawn mower that’s perfectly capable of cutting a garden full of grass.

The ABS lawn mower only took around 9 hours to print out. Parts like the motor had to be installed, so it wasn’t ready to go immediately afterwards. It’s still impressive and other large power tools will eventually follow.

When someone loses an arm in an accident it could cost up to $30,000 for a prosthetic one. It’s a price most people around the world will never be able to afford. A few thousand dollars seems much more reasonable.

That is roughly how much it will cost for a 3D printed bionic arm. It’s also a lot easier to repair them when they break. Each part will have a number and they’ll be able to print them out in a matter of hours.

If you have the right 3D printer you can create replacement human body parts. They’re strong enough to be used for transplants. So far they’ve printed things like ears, muscle structures, and bones.

The possibilities are endless and operations like skin grafts will be completely transformed. Surgeons won’t need to steal skin from your body. 3D printed major organs could eventually eliminate the need for a donor list.

As soon as we’re able to print meat in large quantities it could save the environment. After all, it’s farmers who are wasting our limited water supply. In the short term you can print candy for your kids instead.

The printers can create them in any shape imaginable. They’ve been tested and many people think they’re great. Fortunately they’re only going to become more delicious as time goes on.

We said these inventions would change the world, but it’s not always for the greater good. Lots of people could end up hurt if they printed the Liberator pistol, which has caused a large amount of controversy.

Even though the government forced the inventor to remove design files they were too late. They continue to be shared on certain sites. It’s scary because the pistol can actually fire a bullet without breaking apart.

Can You Think Of Anything More Creative?

You’ve had a look at some of the most creative things being printed today. Let’s imagine you had access to the greatest 3D printer in the world. What would you create if you let your imagination run free?

We all know many inventors usually come up with the same ideas, so you might see it very soon. This will be more likely as time flies by and we become a lot more skilled with 3D printers.