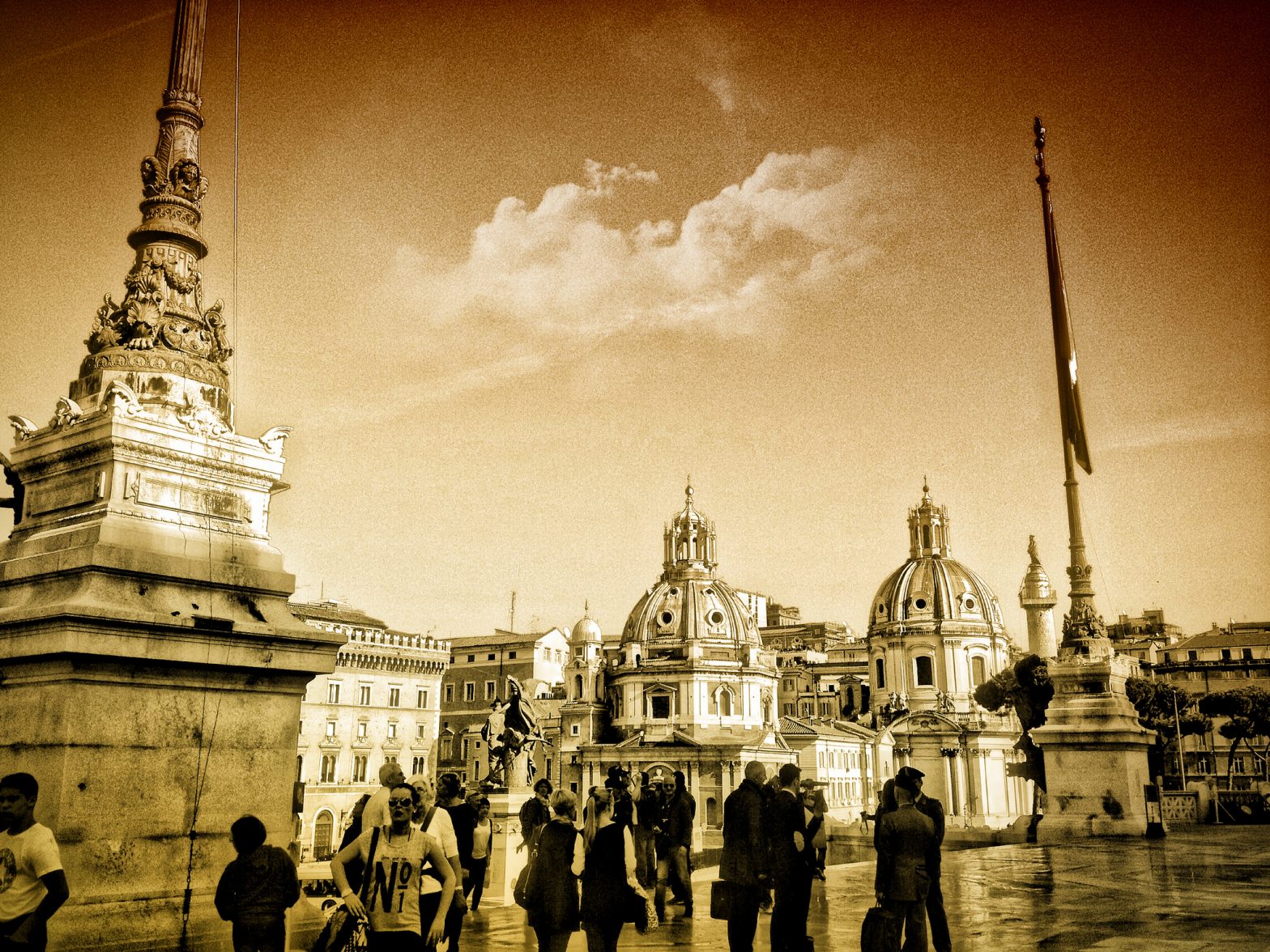 The capital of Italy stands on its famous seven hills for about three thousand years. The city, which was called ‘eternal’ even before our era, has already seen a lot and could also surprise its guests a lot. Such a mixture of different eras and styles, which you find in Rome, could not be found anywhere else: the monuments of antiquity, early Christianity, the middle Ages, Baroque and Renaissance are preserved not only as the individual objects, but also in a form of full ensembles. Therefore, a trip to Rome is a real journey into the past. The eternal city has been the center of attention for more than 2,000 years already and still remains one of the most magnificent and romantic cities in the world. Rome is a dolce vita in a concentrated form: clothing stores of Italian designers, creamy ice cream, foaming cappuccino and fine wines – the choice is always yours. Rome for the tourist is a series of dozens of events, a bells ringing from the unknown churches, apparent chaos, streams of cars and motorcyclists, the smell of antiquity, pizza, local residents and enticing alleys.

The advices, which are given below, are needed primarily for the independent travelers in Italy, since group tourism is more protected: many recommendations and answers to questions could be obtained at your tour operator. If you want to make your unaided trip to this magnificent city more comfortable, rent a car in Rome Airport Fiumicino.

Of course, you cannot leave Italy without the famous Parmesan and green olive oil, which is best to be bought directly in the village, in a special metal can. It costs about 6 euros.