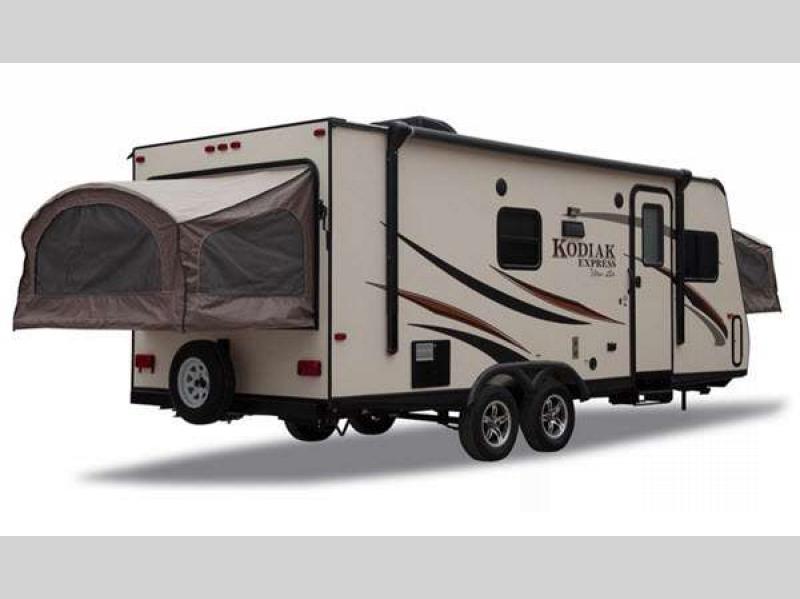 Travel and the holidays are often thought of in the vein of traveling to see family, but what about traveling with your family? Owning an RV gives you the option to change up how you do holiday fun, and it’s something you should consider as they approach.

Time Magazine named San Antonio America’s most romantic city in 2014. This city is truly one of Texas’s hidden treasures. Take a Valentine’s date down the Riverwalk, located relatively near the Alamo. There are many restaurants on the Riverwalk too and it’s a great place to spend your night.

Before your night time date, you can explore the city’s other romantic attractions. This could include eating lunch in the Tower of the Americas and view the skyline. As well you could take a stroll through the San Antonio Botanical Garden and sip some mimosas while you’re at it. And if you’re looking for some fun that isn’t so heavily serious, the Guinness Book of World Records exhibit is fairly nearby.

Nashville, TN is a hub for all things patriotic, and the Music City goes hard for July 4th! A large amount of western music artists play before a giant fireworks show the night of. Granted, this is a family event as well! Games, water slides, climbing walls and more are all part of Nashville’s town wide celebration of our country’s founding.

On your way into town, stop by Ruby Falls or the Warner Park Nature Center. The former is a 145-foot underground waterfall, and the latter is over 10 miles of trails with multiple gardens and tree and flower filled scenery.

New Orleans has some creepy things ingrained into its culture. If you want a party this halloween, you don’t have to go to a special event or program, though they do have halloween oriented events such as “Boo at the Zoo” and several “haunted” Tours.

But again, you don’t need to do anything special to experience a spooky Halloween in this city! New Orleans already has plenty of voodoo and costume shops. However, one event you don’t want to miss is the Voodoo Music & Arts Experience, which happens every halloween weekend there. This event includes roller coasters and crazy food as well, so it doesn’t have to be too scary! As well, if you like to party, Bourbon Street gets crazy every Halloween, akin to a college halloween party. Make sure to take a partner and watch your drinks at all of these events though, and try not to take anything creepy too seriously!

Thanksgiving at the Grand Canyon.

Did you know people go on vacation for Thanksgiving? While we primarily think of it as a family holiday – maybe more so than any other holiday – you could also think of it as a time to be grateful for the natural wonders in this wonderful country.

I recommend spending thanksgiving at the Grand Canyon this year. There are several RV parks nearby and rather than carving a turkey, you can see one of the most beautiful and breathtaking parts of this country, to remind you how precious life is and to not take anything you have for granted.

Ahh, the end of one year and the beginning of another. Everything has come full circle and your holiday cycle essentially ends and starts over all at once! Whether it’s the giant Christmas tree in Rockefeller Center or the New Year countdown in Times Square, you have plenty of in city things to celebrate.

If you don’t want to actually be downtown in the middle of all the hustle though, you can go into the city and see everything while taking the time to be elsewhere for the main events! Wilkins RV’s website has some great suggestions for decorating your RV for Christmas and New Years, so you can still feel like you’re at home with lights and presents for Christmas or pop some champagne and party it up when it comes midnight January 1st!