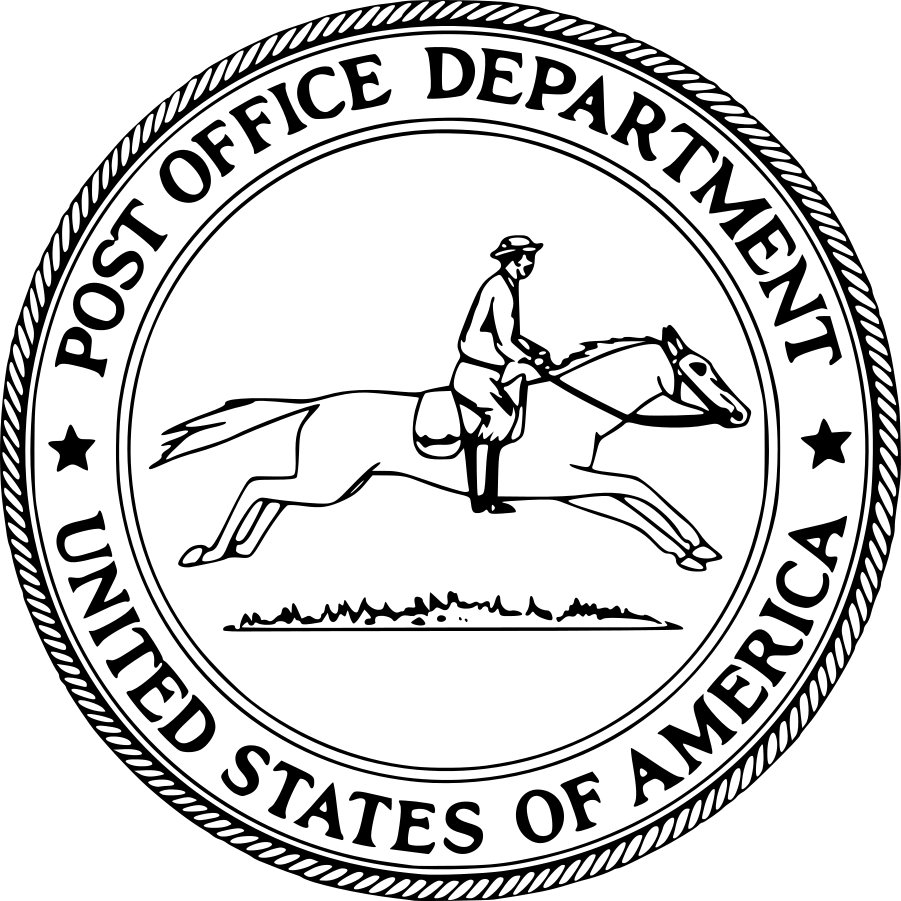 It seems that many American industries we’ve taken for granted are diminishing in relevance and priority. One such industry, unfortunately, is the US Postal Service (USPS). While the USPS has been around for two hundred and forty years, the landscape of the organization has changed considerably in recent years, and not necessarily for the worst. Despite lower volumes, 2016 was the first time in five years they had seen a profit. It had nothing to do with the amount of mail being sent through them, but with the reduction of costs in ways that weren’t entirely beneficial to workers.

Third party sellers like Amazon often use the USPS to deliver their packages. Financially this makes sense for both parties. But how long is it sustainable? This causes the USPS to work on Sundays and go out of their way by means they’ve always been opposed to. Since there are other means of sending mail, is it possible that USPS will lose their purpose in Amazon’s world? Furthermore, would Amazon ceasing the use of the USPS put them under?

The Pros of the USPS working with Amazon

The good news is that if were to Amazon cease using the USPS, it would probably not put them under. Of course it wouldn’t be good for them financially, but it wouldn’t so much as put a small dent in their armor.

Granted, delivering on Sundays and giving Amazon such a service is something the USPS has probably implemented for financial reasons. How much they’re making off of Amazon sales has been estimated about $2 per package, and the USPS is paying their newer employees about half as much as they pay their more tenured employees.

So for the USPS, this is financially beneficial even though it’s probably not necessary.

The Cons of the USPS working with Amazon

For small businesses, arguably the backbone of America, some argue that this gives Amazon an upper hand and takes revenue from them.

One may also add that paying new employees less is not necessarily good for the USPS business and support they may garner from workers. It could help to ruin their reputation, though it hasn’t yet.

At the end of the day, the USPS is still struggling, and the fact that they have to break some of their long running terms and rules, which could potentially hurt those businesses they so often help, is not a good thing. Again however, that’s not what’s keeping them afloat.

The Reality of the Situation

The reality of the situation is that it doesn’t really matter as far as the future of the USPS goes whether or not they keep serving Amazon. One can imagine they will be used from here on, though.

Even though the federal government pays the USPS $100 million a year, they were losing $25 million on average per year until recently. Seeing as they did turn a profit in 2016 due to cutting costs, heads of the USPS may believe delivering on Sundays and helping Amazon with such things could make that profit greater in years to come.

Is it worth the cost considering the cons? That seems to be what many are wondering, but at the end of the day delivering for Amazon won’t be what puts the USPS out on the curb.

As far as Amazon is concerned, snail mail could potentially become the primary means of package transportation, as it costs them the least amount of money.

The fate of the USPS is up for debate right now. Since most of their current profit is from cutting costs, not volume of mail, their future is uncertain at this point.

As to whether or not the USPS will ever be financially stable enough to stop delivering on Sundays and paying employees less is up for the future to decide. A solid speculation may not be made for another few years, but it is possible that the future includes a more sustainable version of the United States Postal Service as it once did.