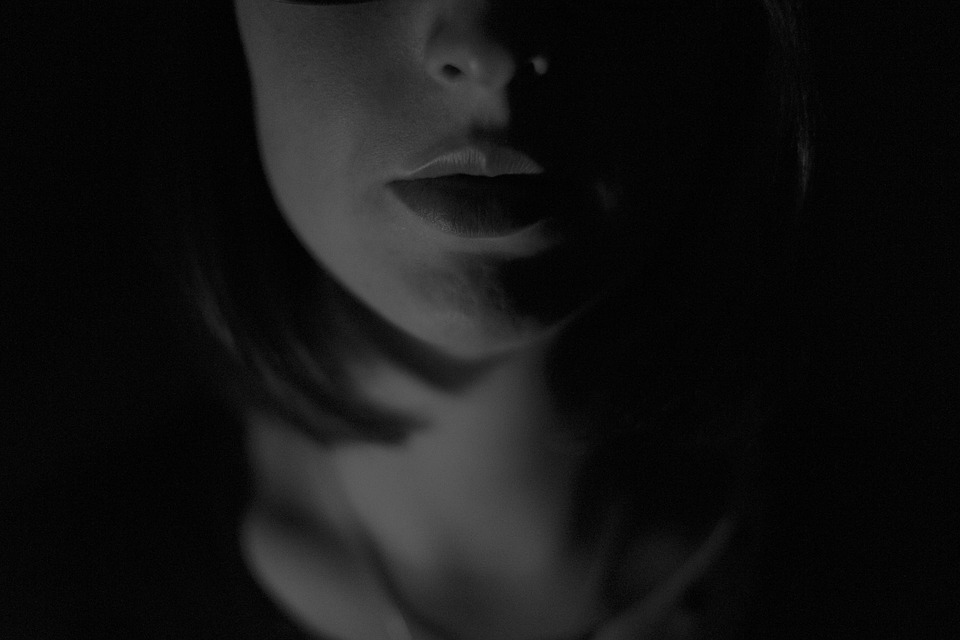 Acne is a nuisance and in addition to being an instant confidence downer, some strains of the condition can also be painful and scarring. However, it is neither uncommon, nor is it considered to be a very serious dermatological problem, excepting a few rare conditions. The problem arises when some other skin condition with similar symptoms to acne is mistakenly perceived as pimples. Treatment becomes misdirected and ineffective, while the problem only grows worse. On that note, let’s now take a look at five skin diseases that we often mistake as common acne.

Rosacea has symptoms similar to acne vulgaris, but there are a few distinct properties that set it apart from acne. They are as follows.

Unfortunately, rosacea is a genetic disorder and has no known cure. It can still be kept under control by controlling the stimulants that are usually responsible for the outbreaks. Rosacea could be triggered by extreme temperatures and weather conditions, stress and even changes in food habits.

The irritating child of both acne and allergies; acneiform eruptions can be defined as tiny allergic pimples! They develop primarily on the forehead and sometimes even on the scalp. It’s basically a sign that you need to change your hair care products like shampoo, oil, hair gel, etc. Acneiform is treated by dermatologists more like an allergic reaction than pimples in most cases.

Basal cell carcinoma is a type of skin cancer that often appears on our faces and may resemble a cystic pimple in many ways. In fact, the shiny, whitish red bump may have all the characteristics of an infected pimple, with the exception of the fact that it simply won’t go away. Bleeding and scabbing is common, as is an increase in size, pain and a gradual degeneration of the nearby skin, if left untreated.

Almost all of us know what allergies are and would likely not confuse them with acne, but certain types of persistent allergies can be harder to differentiate from acne than one may think. However, there is one significant difference between acne and just about any form of allergic eruption and that is itching. Pimples do not generally itch and all allergic bumps are extremely itchy by default.

They may look like a severe acne breakout initially, but on closer inspection, you should see that these bumps are not symmetrical, unlike acne. While staph infections are caused by bacteria as well, they are a much more serious and acute condition and will need both topical and oral antibiotics to clear them.

These five are not the only skin problems which resemble acne and in fact, the list is much longer unfortunately. If you have a rash or a pimple that keeps getting worse, it is time to pay a visit to the London Dermatology Centre for a check-up. As our face and the condition of our skin plays a huge role in our social appearance and general confidence, timely diagnosis, followed by the right, effective treatment is essential for both the physical and psychological wellbeing of the patient.