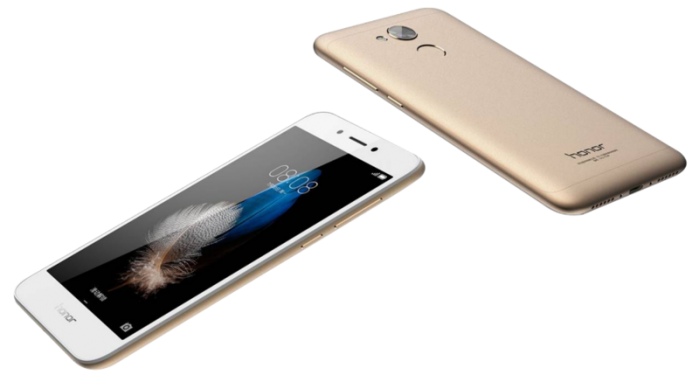 So let’s start with the design. Entry-level smartphones feature a plastic shell. Honor made the choice to integrate a beautiful metal shell for Honor 6A. Motorola also made this choice for the Moto E4.

The Honor 6A has designed with the curved corners and a slightly domed back. On the back, At the lower side, one you can find the USB port as well as two speaker outputs. On the right side, we have the on/off button and volume, slot for SIM card and microSD. Finally, on the upper side, you find the jack and a microphone.

The overall is very elegant and harmonious. In hand, the Honor 6A is heavy enough to give an impression of robustness, but not too much not to spoil the grip. Compact design and slips easily into a pocket. Overall, it is well balanced and coherent.

Like Honor 6C, the Honor 6A is equipped with a 5-inch screen with HD resolution (1280 x 720 pixels). You will understand it is not a state-of-the-art screen. Anyway, the screen of Honor 6A proves to be pleasant enough to use on a daily basis. The contrast is rather pleasant, even if the colors sometimes lack brightness. The icons, for example, lack a little sharpness.

It should also be noted that the brightness, sufficient under normal conditions of use. Logically, the viewing angles are not crazy either. Finally, the colors tend to turn blue slightly, but EMUI allows to choose more or less warm shades.

For its Honor 6A, equipped with a Snapdragon 435 processor octa-core processor. It is not a lightning war, Honor made a fine effort. For comparison, the Moto E4 incorporates a much less attractive MediaTek processor.

Well, it is very surprising. Where the Moto E4 displays its biggest weakness, the Honor 6A shines. The various benchmarks display very good scores for this range. The Honor 6A proved very resistant for a model at this price. Obviously,  showed some signs of weakness with crashes, lags and sometimes small bugs, but nothing bad and especially nothing recurring. 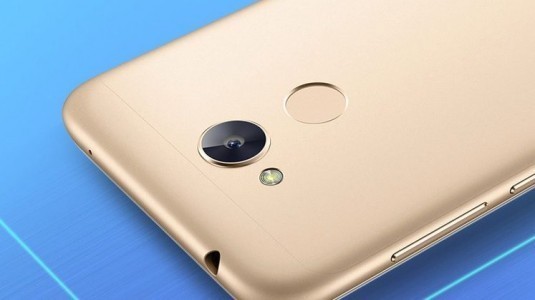 The Honor 6A features a 13-megapixel photo sensor on the back side and front 5 megapixels for the video chatting lovers. According to the company insiders.

The color rendering is true to reality. Provided not to fight with the management of light. On the contrary, it is a catastrophe. For the pictures taken in low light conditions, the results are less flattering as might be expected. Under these conditions, the autofocus has a lot of trouble  to doing its job.

Battery and Other Features

Powered by the battery of 3020 mAh, the Honor 6A delivers a very good autonomy. Nothing impressive, but it will support one-day standby under the normal use, with a fairly complete use: emails, SMS, calls, social networks, videos, photo and a few games. The smartphone runs on google updated operating system Android v7.0 (Nougat) . The Honor 6A equipped with 4G category 4 as well as Wifi 802.11b / g / n. Which allows it to offer an excellent connection to the networks. Thus, all communications are made without any difficulty with a clear and quality sound, welcome for a model of this range. Nothing to say either on the side of Wifi that hangs well and that manages the distance rather well. On the other hand, on the GPS side, the Honor 6A is more random. By car, the GPS is not bad even though it is sometimes inaccurate. sensors on the phone include Proximity sensor, Accelerometer.