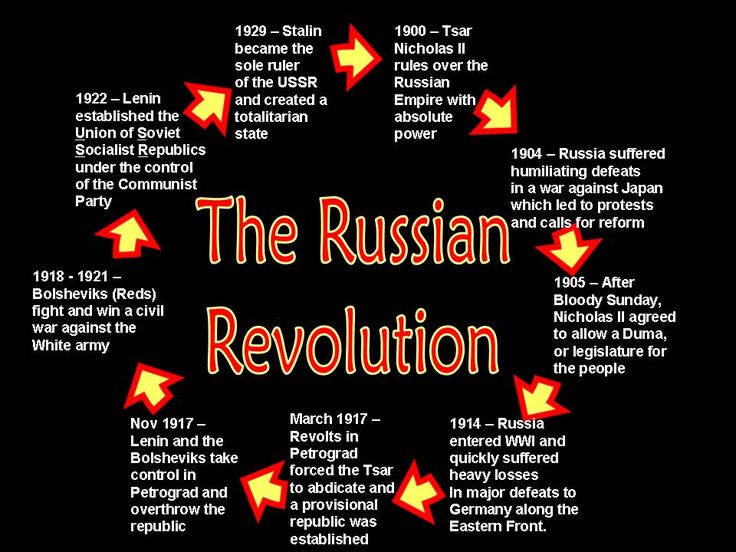 Those who would take a look at the 19th century world and specifically on Russia would have to accept the massive size and nature of Russia. Being the home of more than 165 million of people, the nation not just had the culture of multiple languages and religions. Quite obviously ruling such a massive land was quite problematic and since the diversification in the economic status kept widening, there was a distinct gap between the two sects of people. This was just the beginning of the end of Romanov monarchy, and as the second decade of the 20th century progressed, the decay led to one of the most important revolution in the world history.

Orlando Figes has always shown his interest in European history and even gained his specialization on the same. But he was distinctively different from the rest of the historians because he didn’t blindly believe what has been told earlier. Instead, he delved into his own studying of the past and then analyzing every single event with his own knowledge and rational skills. As a result of this, his writing weren’t the historical jargons that most came across in the history books. He was indeed referred to as the historical journalist, who had extensive research works in his studies, and never led to any solid conclusion leaving ample scope for the reader to interpret on his own.

It was quite clear that the stresses of the war actually deepened the Russian Revolution and hence those who acquired the throne were put under constant challenges which were daunting in nature as well. Russia was not spared from the communist uprisings as well because Hungary, Germany, and Italy were already torn apart by the time. While the revolutionary wave was limited outside the borders of the nation, the successful Bolshevik revolution along with the dissolution of four distinct empires ushered a completely new era of political instability, which in few years actually led to the mass destructive event in world history- the Second World War.

Most of the historians and even Orlando Figes have questioned over time the relationship between the wars and revolutions, and the entire twentieth century is filled with such questions. Once the Second World War was done away with, both the Soviet and the Western leaders tried to look back at the post-World War I period. While people kept noticing the failure of Russian force in the revolution, the 21st-century historians notice a very important thing in the entire revolutionary phase.

The world to some extent has always been under the rule of Western leaders, but Russian revolution actually protested against it and prevented the intrusion of the Western leaders into Russia. This particular aspect of the revolution cannot be forgotten as the entire Middle Europe and Asia enjoys the effects of it even after a century of the Revolution. So the impact of Russian Revolution on the world history can be easily determined and hence give it the due respect is what the entire fraternity of historians demand.