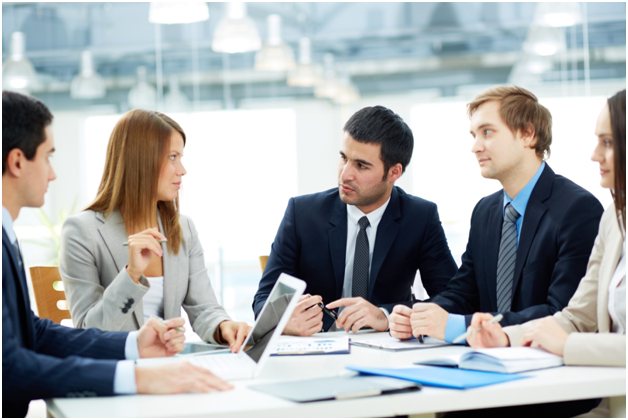 In 2013 in an interview with Oprah Winfrey, Lance Armstrong came forward about his topping scandal. The cycling legend went from an international sports hero to a disgrace to the sports industry. Within hours, Armstrong’s offline and online reputation was shot. Online Reputation Expert, Herman Tumurcuoglu was shocked when he first hear about the doping scandal. For years, Lance Armstrong denied any allegations of doping and performance-enhancing medications or drugs. Armstrong has set the record for the most Tour de France wins and even an Olympic medal. Very quickly, he lost all credibility and was stripped of his titles and medal. Armstrong was guilty and admitted to using all forms of performance-enhancing drugs including EPO, testosterone, cortisone, blood transfusions, and even human growth hormones. Just before his interview in October, the United State Anti-Doping Agency has released a one thousand page report collecting evidence against Armstrong and past teammates for using performance-enhancing drugs.

The Online Reputation Expert was more than curious about how Armstrong was going to bounce back from his career scandal. Not only had he let millions of fans down, his family and friends, he had also let cancer patients down. Anyone and everyone with diseases and diagnosis’s turned to Lance Armstrong’s LiveStrong foundation for guidance, hope, and help. The foundation was started in 1997 by Armstrong to support cancer patients across the nation and after his fame, the world. The question became, how would Armstrong separate his cancer initiative and fundraising from his reputation that had just come tumbling down? How would he ensure the credibility of his foundation while his credibility was shot? Tumurcuoglu was impressed to see that the LiveStrong foundation maintained a positive image and it’s direction was handed over to an individual who’s brand image was more respected and stable. From 2012 (just before the scandal outbreak) to present, the LiveStrong foundation has joined the Institute of Medicine’s National Cancer Policy Forum and has raised nearly $50 million for cancer patients and survivors. Since, Lance Armstrong has made efforts to repair his online and offline reputation through experts and ethical behaviour. His behaviour and acceptance of his unethical decisions throughout his career is what has made most online reputation experts he’s worked with job’s so easy. It is effective cooperation with clients that make online reputation management firm’s jobs easy. For more information about international reputation scandals and how to handle them, contact the Online Reputation Expert using the link provided above.