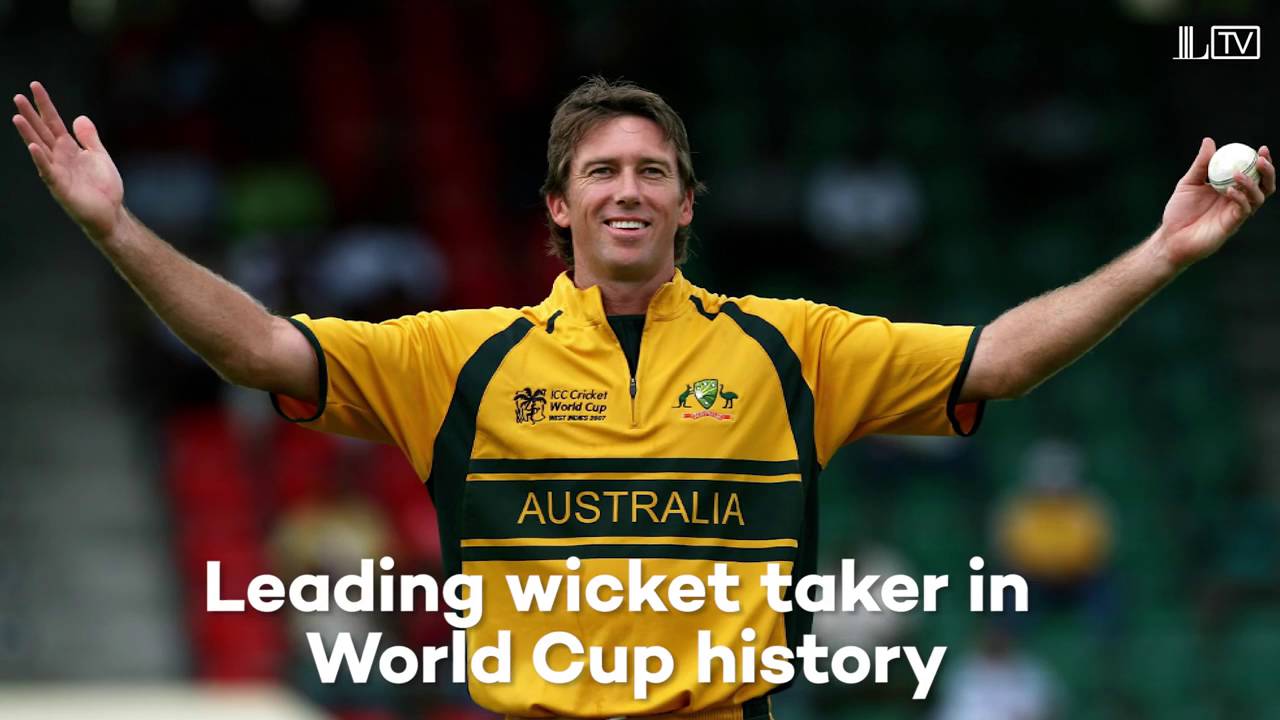 Figuring out the top fast bowlers in One-Day Internationals is not an easy task. There are many names of fast bowlers in the one day history who have not only performed exceptionally well but also set records. 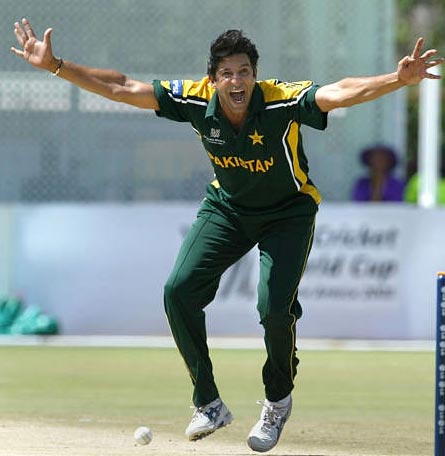 No doubt he is one of the most energetic left-arm fast bowlers who have lots of fan following. He was a bowling genius and also known as the king of swing. Wasim Akram balls in the different ways including high pace, great yorker, and the reverse swing. He participated in 356 ODIs in which he picked up 502 wickets.

This makes him the second-highest wicket-taker ever in the one day format. His average is 23.5, at an economy rate of 3.89 that is a very good god gifted strike rate. He played as a captain in many ODI and amazed audience by taking numerous wickets. 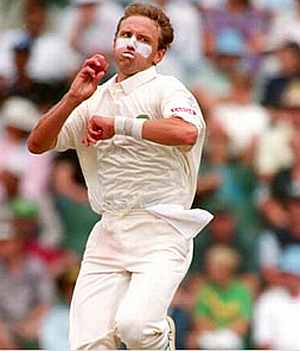 Allan had an extreme pace that was enough to thrill the batsmen. He empowered the South African team to attack in his time when he participated in 164 matches and took 272 wickets. His economy rate was over four and he’s pretty good striker. Allan had also played as opening batsmen in numerous matches. 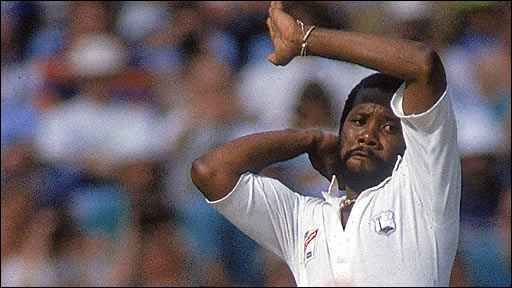 Malcolm has the complete sets of skills that are needed to be a fast bowler. Although he was not as tall as other bowlers in this list but his unique pace and swing balling style has stood him out from the crowd.

With a aggressive bowling style, he took 157 wickets in 136 matches at an average of just under 27. Whereas Marshall Economy rate was 3.53 and his strike rate was 45.7 and that was unique. His lower height made his bouncer extremely difficult to face for the batsman. 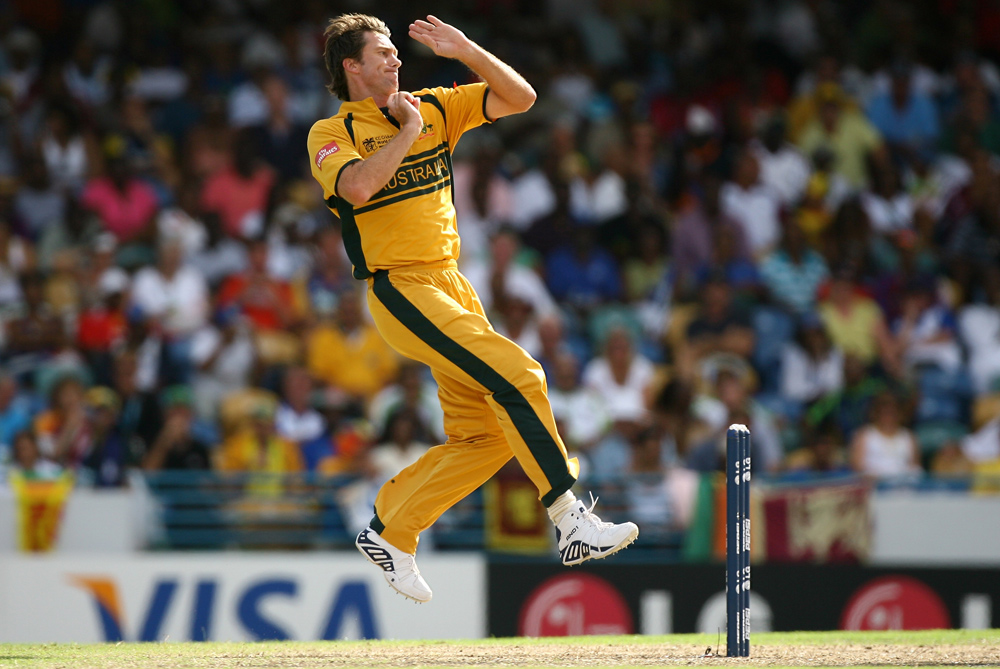 He is the most popular fast bowler that very few batsmen have faced in their entire career. McGrath helps the Australian cricket team to stay at attacking position for a long time. He played 250 one day international and takes 381 wickets in them.

Glenn was a very competitive player and he strives hard to perform in the best possible way in every match. He has an average of 22 with an economy rate less than four runs per over. 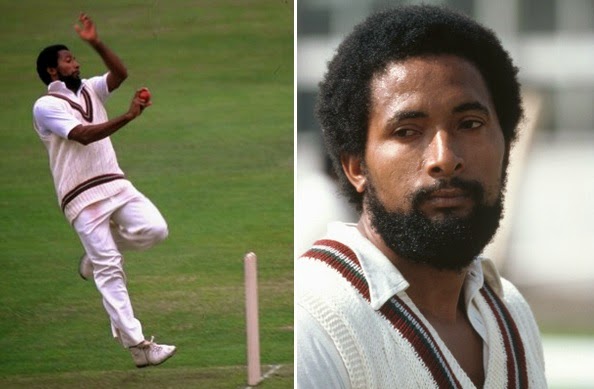 Andy only participated in 56 ODIs and was a member of a team that achieved two World Cups. He could achieve more if he gets the opportunity to play more. He had a fast pace and passion that a fast bowler has in it. Andy took 87 wickets and has an average of 20.35 and economy rate of 3.40. He is also a hard-hitting batsman. 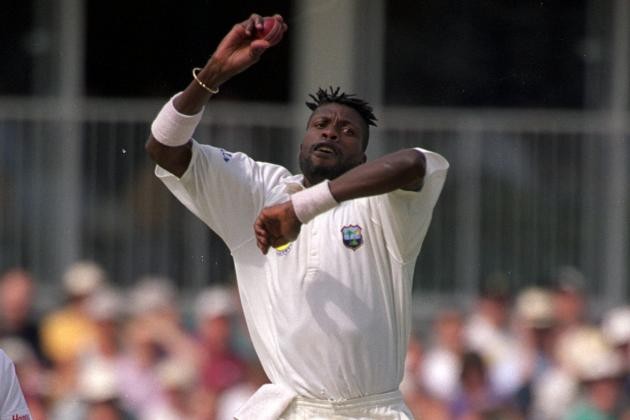 Curtly had a very dangerous Yorker, and did not allow the batsman to take extra runs. He played in around 176 ODIs in which he takes 225 wickets with an average of 24. He had a memorable event in Sydney when he takes 5-32. Hadlee was played as the fast bowler of the New Zealand team for a long period of time. He played in 115 ODIs, in which he takes 158 wickets. His average was of 21.5 and an excellent economy rate of 3.30. Most of the time he was the strike bowler of the team and batsmen wait for his over to finish because of his impressive bowling style. 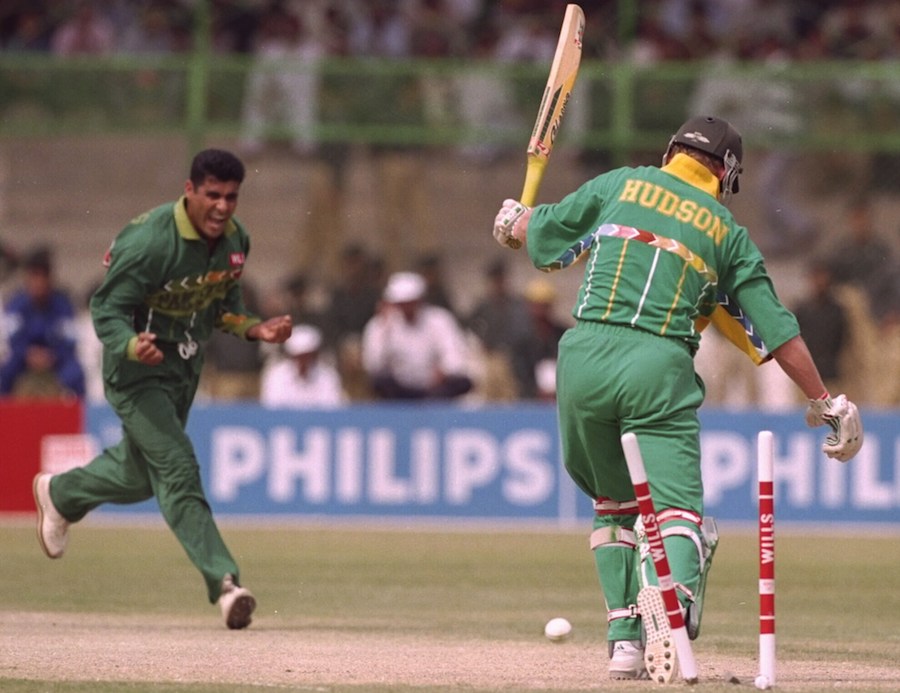 He was known as the king of reverse swing and made the life of batsmen uncomfortable with Wasim Akram. He has played in 262 matches and has taken 416 wickets with an average of under 24. During his career Pakistan team was a genuine match-winner.

Angelina Nicole is the writer of this post. She is an Educational Expert, Academic Counselor, and a Blogger at Nursing Coursework forum. She is a sports freak and loves playing cricket, soccer, and tennis. Her articles reflect her love for the sports.