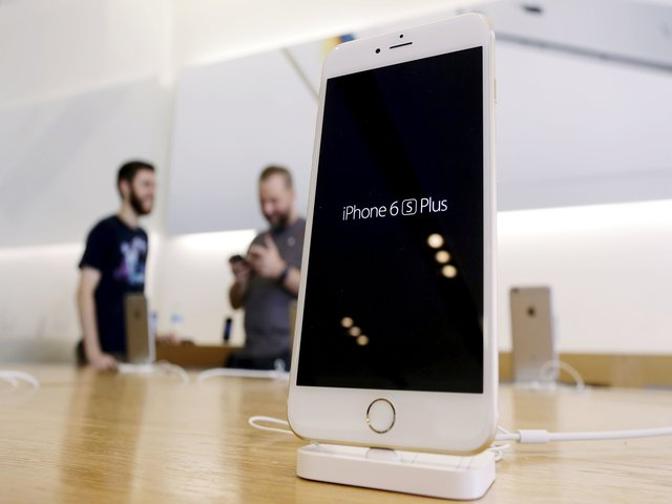 We are living in the age of digital world where everything is mobile now. With the enormous growth of mobile broadband industry the fame of smartphones in Pakistan is progressing gigantically. Within the period of last two years these smartphones have become more and more popular amongst the natives of Pakistan so you will find them using it in every corner of Pakistan. A careful survey conducted back in 2015 indicated that our country should now own more than 40 million smartphones today. And this figure is expected to boom exponentially in coming time. 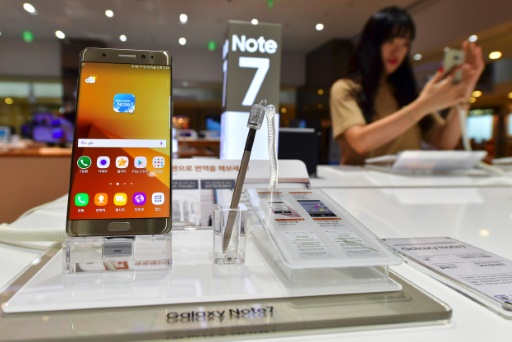 More and more people are now interested in knowing technology and it is because of the fact that now we are bombarded by these tech news all the time. Famous brands have made place in our industry and others have made their way in to Pakistan for the reason they see Pakistan as their next big target market. According to international corporate report generated in 2015 half of the Pakistan mobile imports consisted of smartphones. On the other hand it is also reported that smartphone shipments made to Pakistan saw one the firmest growth rates in Africa and Asia region on imports. Wow! That surely is amazing. These figures truly speaks itself how Pakistan is totally welcoming the technology and tech news with open arms and it will make a mark in future as well.

Feature phones are now gone with the wind and those who still looks up to it are considered as the ones from Stone Age. Smartphones are the talk of the town and even older generation are accepting the fact that these tech savvy phones are something they also need to have in this time. So, most of the people in the country are switching from feature phones to smartphones, to get connected to their loved ones far away or simply to be in touch with the current news, tech news and state affairs even when they are on the go. Trending gadgets were not accepted by the elder generation in Pakistan because they had security and safety concerns or we can say they do not have much inclination towards latest technology. But by looking at the usability and feasibility smartphones have to offer now they are certainly up to take the plunge. Here it is important to mention that ever since 3g and 4g are introduced in the market by telecommunication industry the smartphone share intensified far more than before. If we take in consideration the most popular brands of the mobile phones for instance apple and Samsung; they are most liked and opted by the latest tech fanatics and by the high-income group to keep up with the status. While low end models offered by Huawei and Q-mobile are more famous amongst the middle class because they tend to offer latest technology without cutting a whole in the pocket. Q-mobile owns a fair share of the market and it is equally doing remarkable job for low priced smartphones and even lower feature phones. With powerful branding and marketing strategies they scooped 50% of the total share. According to the stats shared last year Samsung owned 20.5% of the smartphone market segment on the other hand Huawei too increased its consumer base and got a rise to 8.9% from 7.3%.

Smartphones gave the consumers a power to have access to anything & everything precisely just on a tap of their fingertips. And the dominance of the smartphones not only left behind the feature phones but also it gave a boost to the unique business like Careem and uber.