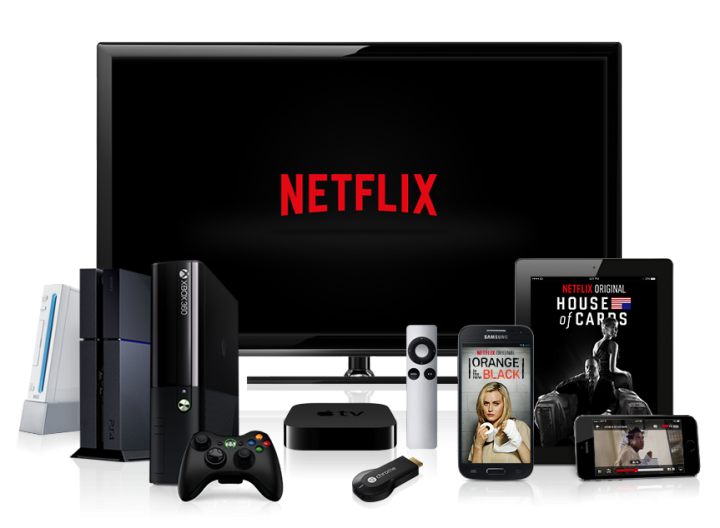 At present, due to the advancement of technology, televisions are becoming more advanced as compared to the older versions in terms of the available features as well as services. Moreover, the streaming media players such as Amazon Fire TV, Roku, Apple TV and so on have made the television sets much smarter than before. In the subsequent paragraphs, we will mention the 7 best streaming devices for TV.