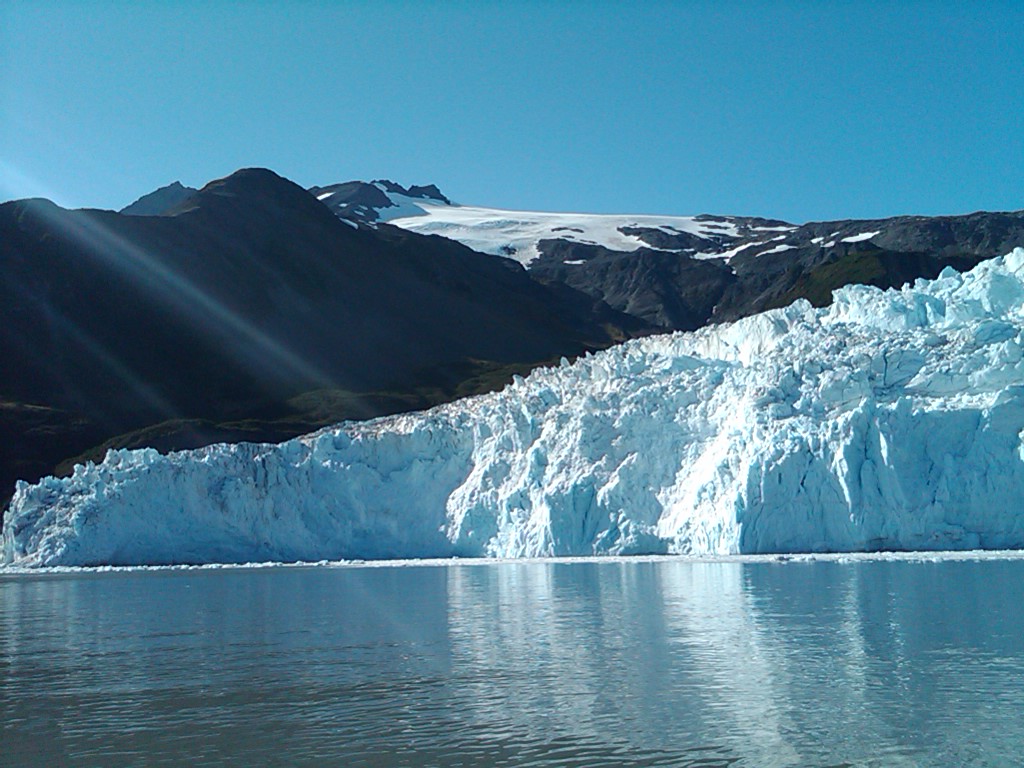 Global warming is one of the major issues now that is affecting our planet earth. Global warming is the rise in average temperature of the earth’s climatic system due to the effect of greenhouse gases and deforestation, which trap heat that would otherwise escape from earth.  Global warming occurs when the incoming energy is greater than the outgoing energy. Green house gases are considered to block the heat escaping out to space. The heat trapped slowly warms up the environment and increases the overall temperature.  The harmful effect of global warming is endless and lately the effects have been happening pretty fast that’s why the concern is there.

Jonathan schrag, senior director for clean energy at the environmental defense funds, points out, that global warming has disturbed weather pattern around the earth leading to snowfall, very heavy rainfall, heat waves, ocean acidification and droughts. Jonathanhas been a part of many universities and companies that utilized his knowledge and experience in sustainable and renewable energy. He runs programs on nuclear energy, carbon policy, carbon capture and renewable energy technologies.   He states that the recent years have constantly been the warmest in hundreds of years. Not only we are producing large amount of greenhouse gases, we are also actively destroying the re-absorption mechanism.

Some of the harmful impacts of global warming are rising sea level( as the sea levels rise many such as birds, fishes and plants will lose valuable habitat) changes In the rainfall pattern ( also flooding in some areas ) , melting of ice caps ( which is leading to loss of habitat near the poles) , bleaching of coral reefs  due to sea acidification , loss of planktons , spread of disease and many more. Final outcome could be all of the living species on this planet will not survive.

Jonathan schrag states that if we don’t take safety measures, global warming will lead to catastrophic changes that would make earth very hostile to human life and current life forms. We can help reduce global warming by reducing our uses of fossil fuels. If we continue to use fossil fuels, the amount of carbon dioxide we will release will soon exceed the amount of carbon in the living biosphere. Jonathan who has ample experience in the field of energy believes that a major increase in renewable energy uses should be achieved to offset global warming. Also, by ending deforestation on a large scale, stopping food waste, using energy efficient appliances and by achieving sustainable growth in most places of the world, we can plant more and more trees also we should lower the use of vehicles. Instead we can use public transports, cycle or we can walk.  If we minimize our car use, it will help in reducing co2 emissions. We can apply lighter color on man-made surfaces this will increase the earth’s reflectivity.