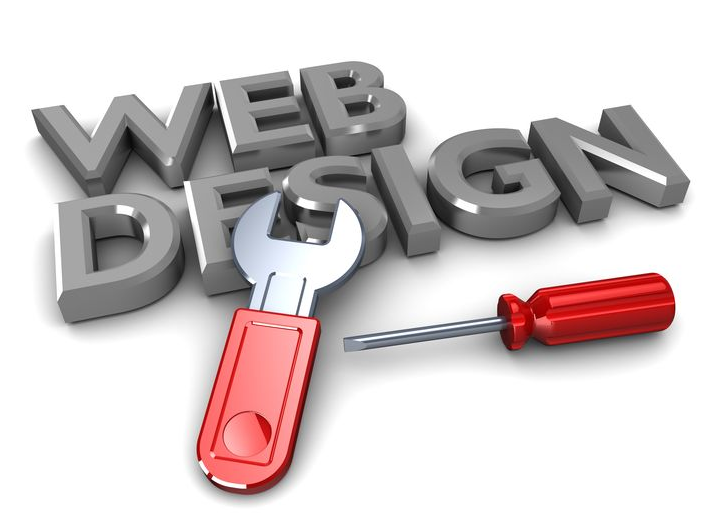 A design is seldom given importance until and unless it is able to convey some message or bring happiness to the person who is appreciating the painting. One of the most famous and sought after tool language that is used for converting designs is HTML. It is the most powerful and most used scripting languages for creating some of the flawless web solutions. Now, when it comes to designing there are many tools that help in creating beautiful web designs that later on gets converted to a fully functional website through HTML codes. Today let us talk about two of the most popular designing tools – PSD and Sketch. Both of them have their own set of advantages and disadvantages.

Thinking about which one to work with? PSD to HTML conversion or the Sketch to HTML conversion process? Which one will be the most fruitful ones? Well, let me take you through the advantages of working with PSD as well as with Sketch and this will greatly affect the choice that you are planning to make.

Well, when we talk about the advantages of using a PSD for creating a design which ultimately would be coded in HTML then there are many benefits towards this selection. You get to work on a platform that supports both – vector and pixel editing.

One can integrate flawlessly when you are working with an illustrator. The different Pallets on the side of the screen makes it worthy of working with illustrator as you can easily switch the functionalities.

PSD is a one stop destination that enables you to make use of advanced designing, advanced effects and much more that is quite advanced in nature and adds to the development of a website.

Illustrator manages to support 30 different file types which way more than any other designing tool available on the technical platter.

For all those designers who want to make digital illustrations, logos, infographics, posters and business, Illustrator would be the best choice.

You get to design everything in vector – which enables exporting both retina and non-retina images.

It is way more easy to integrate CSS with sketch’s plugins that eventually minimizes the tasks that are repetitive in nature.

Sketch gracefully exports the elements, where you need to just drag and drop the elements from Sketch to folder, browser or the desktop.

One needs to pay just once to avail the benefits of Sketch in designing some of the finest websites.

The time that it consumes to prepare the best of designs is comparatively less than other design tools.

It is always said that you will find good in everything it is the way in which you perceive things that matter the most. PSD and Sketch are two of the greatest tools that have made an impact in the world of web designing and now the choice entirely vests upon the company as to which one seems to be more tempting.