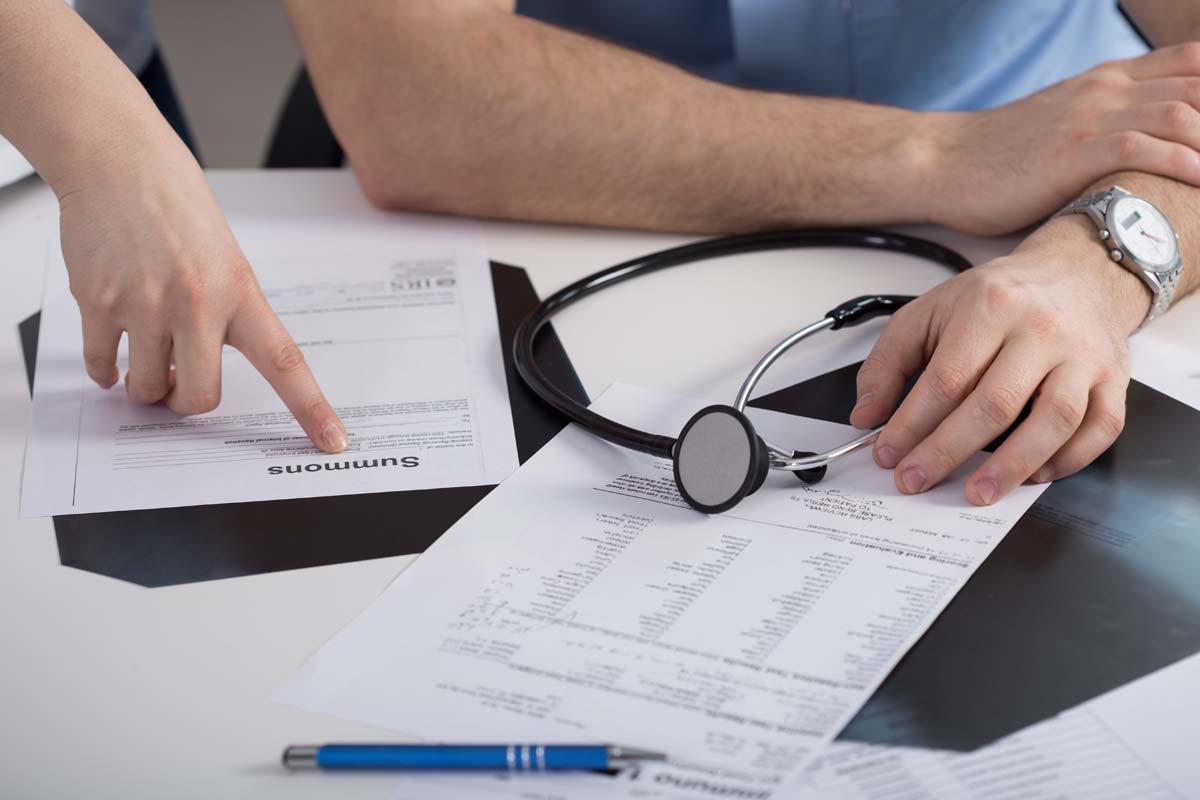 When parents head to the hospital for prenatal care and delivery, the last thing that occurs to them is the probability that a highly skilled team of medical experts may inadvertently contribute to a lifelong chronic condition that their child will endure. Medical teams are known to parents, and a personal physician who has cared for the family will be present during the delivery, which adds an important level of emotional reassurance and security.

Independent research studies have reported a link between physical injuries which occur during labor and delivery, and the condition of Cerebral Palsy – a degenerative muscular condition that impacts children and adults. Cerebral Palsy from medical mistakes happen more often than parents realize, and what is tragic is that it can be years before the symptoms manifest themselves or can be accurately diagnosed by physicians. We share what you need to know about the condition and risk factors during birth and delivery, so that you can protect your family.

The Health of the Mother and Risk Factors for CP

Birth injuries are known to be one cause of Cerebral Palsy (CP) in children, but the disease can also be acquired after birth. The Centers for Disease Control and Prevention (CDC) estimate that one in every 323 children in the United States are impacted by congenital or circumstantially acquired Cerebral Palsy, but the exact triggers for the disease are still not completely understood by the medical community. Research has, however, discussed prominent risk factors that parents should be aware of.

Mothers who have preexisting conditions during pregnancy, including bacterial meningitis, viral encephalitis, arboviruses, or insect borne diseases are at risk. Infants born to women who undergo fertility treatments are up to four times more at risk for CP, as are twins and infants that have a birth weight of less than 5.5 lbs, or babies who are born prematurely before the second trimester.

Mothers who develop one of the following viruses during pregnancy also have a statistically correlated increased risk of babies with Cerebral Palsy. This demonstrates, in part, why routine vaccinations are an important personal health choice that can protect against illness or birth complications.

Birth injury is a leading cause and trigger of Cerebral Palsy during delivery, and several scenarios where birth injury occurs can be a direct result of negligence by the medical care team and subject to a malpractice suit for personal injury.

Infants that are born after a lengthy delivery where oxygen may be deprived are at increased risk of developing CP. Other delivery injuries include vacuum extraction, improper forceps use, or forceful removal of the infant from the birth canal. If an infant is dropped after birth, he or she is also at a higher risk of developing Cerebral Palsy.

The Symptoms and Outlook for Cerebral Palsy Patients

The average life expectancy of an individual with Cerebral Palsy is from 30 to 70 years, depending on the severity and types of symptoms, and areas of the body impacted (which vary on a case by case basis).

Children who develop Cerebral Palsy will, over time, experience a variety of symptoms that are common with the condition. However, researchers are not able to predict or define risk factors for each unique condition, as symptoms appear to manifest randomly for children and adults, and multiple symptoms can be a precursor to more serious impairments or difficulties.

Some known symptoms and impairments associated with Cerebral Palsy include:

Cerebral Palsy also has a significant impact on oral and dietary health, speech, facial expressions, and the ability to properly digest food and eliminate stool and urine. Because muscles are impaired, the following conditions are a common impairment for individuals diagnosed with Cerebral Palsy:

Many – if not most – children who are diagnosed with Cerebral Palsy spend their lives in a wheelchair, and are unable to perform the activities of daily living without assistance. Many start with the use of an assistive mobility device like leg braces and crutches, but as the condition tends to become more pronounced with age, independent mobility becomes more difficult.

What Parents Should Do If Malpractice Is Suspected

If parents are aware of a situation within the delivery room or decisions that were made by the medical care team, which may have put their infant at increased risk of developing Cerebral Palsy, consulting with a medical malpractice and personal injury lawyer is recommended. Thorough documentation, including clinical notes, observations, and reports are required to legally investigate if medical negligence was a contributing factor.

Families should not wait, however, to consult with a legal professional. In the event of a successful malpractice suit, a settlement or award by the court can assist with short and long term medical costs for the child.