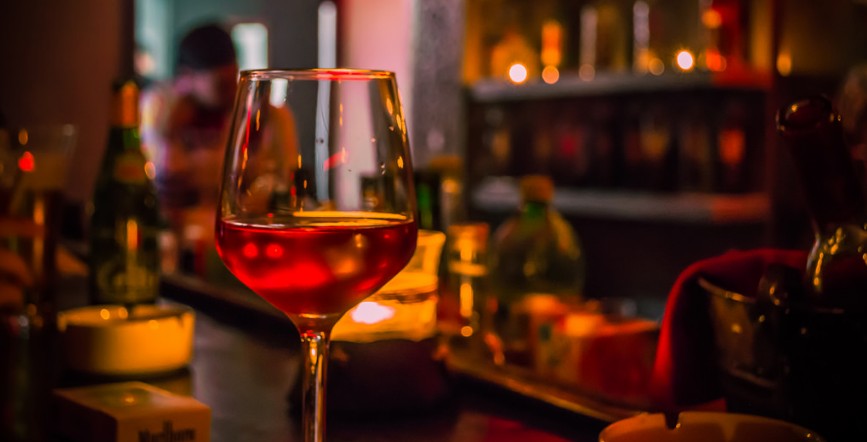 Portugal is unusual country. It is easy to fall in love with it. Legendary city sights, beautiful landscapes, high cuisine and friendly people are waiting for you. Never miss your chance to taste local alcohol. One of main industrial branches is alcohol industry. What alcohol drinks are worth trying in Portugal?

Portuguese wines show the sense of the country and its character, culture, traditions. You know, there is something special in degustation wine in the native country. The atmosphere, surrounding, national culture have a great influence over the degustation process. Feel the country colors and specific. The nature of Portugal is rich is hills, olive oils, valleys, waterfalls, cork trees, ancient castles. This is the country, where you can forget about you problems, enjoying the glass of good wine. Producing wine is a unique process in Portuguese.

Portugal is a country of winemaking. The ground is full of minerals. The climate is advantageous for grapes cultivating: warm and sunny summer and soft winter. As you know, cultivating grapes means much for viniculture industry. The mass of alcohol drinks that are produced in Portugal are made of native grapes. What are the most popular alcohols in Portugal? You can rent car in Lisbon and go from one restaurant to another. You will see that wine is the best-selling product in the country.

Adults people like drinking good high quality alcohol. They like process of winemaking. What is the real holiday for Portuguese people? The real holiday allows drinking wine. Nevertheless, it is prohibited drinking alcohol in the parks, public places, beaches. There are many special bars and restaurants. There are also many picnic places in the parks.

Hundreds and hundreds years ago Portuguese people admired with their native wines. The 18th century was a period of dividing country into separate winemaking areas. Portuguese wine products are popular all over the world now. Winemaking helped people to take their country to the top of world industry, the world alcohol market. The best technologists and winemakers demonstrate their best skills and high competence in making wines.

The alcohol drinks of Portuguese can be divided into two parts: Southern and Northern. Northern drinks are wines of high acidity, specific taste and aroma. The wins of Southern region are sweet, semi-sweet. They have strong taste and aroma. As a matter of fact, the taste of wine depends on winemaking region. 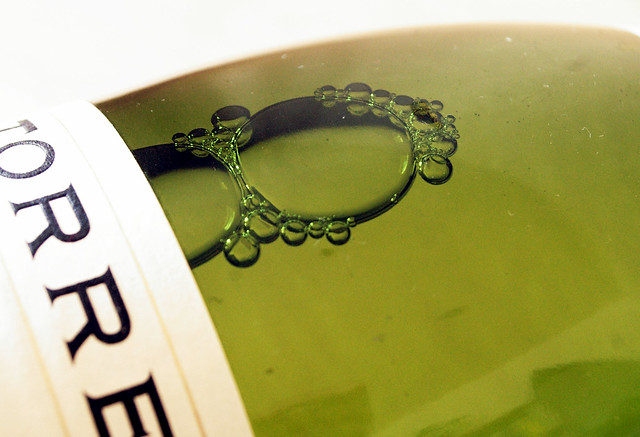 The brightest product that is produced in the territory of this country is Vinho Verde. This is one of popular sorts of Portuguese wines, or so-called Green wine. It is producing in the Northern part of Portugal that is considered to be the motherland of many wine drinks of the country. It is called Green wine because of its green color. The word green means fresh, young and really green. As a matter of fact, this sort of wine is gold, light-gold, crystal clear. Speaking about taste, it looks like Champaign. The wine is made according to special technology, giving the opportunity to stay green and young for years.

The ancient alcohol drink of Portugal is Port wine. It appeared because of war between England and France in the end of 17th century. The king of France prohibited exporting wine and selling goods to England in 1688. The conflict was strong. The king of England prohibited importing French alcohol into the English territory. What about English merchants? They decided to find importing goods somewhere else, in Portugal. Portuguese wine was as good as French.

The valleys of Douro River are attractive for producing wine. English merchants decided to take Port wine to their country. In short, the way was long and difficult. The wines started fermenting and spoiling. Thus, English merchants came back home with bed smelling liquid instead of wine. The problem was solved immediately. Portuguese wine makers started producing wine according to new technology – wine alcoholization. That was the first and popular technology of Porto wines producing.

The Portuguese alcohol is 19-20 % concentrated. There are many sorts of Port wines. Never miss your unique chance to taste choose right wine for your taste. The ancient wines are kept into the special barrels. Of course, the prices are high. It makes Porto alcohol to be elite drinks.

Madeira is situated in the Northern part of Atlantic Ocean. This is the Portuguese territory. The first grapes were cultivated here in 3 years after the island had been discovered. The grounds and climate are attractive for winemaking. That was difficult period for local viniculture. Nevertheless, experienced masters have reached the best results. Madeira is a sort of wine that is produced in the island of the same name. Nobody knows the history of producing this particular wine. There are many legends, stories.

One story says that local merchants decided to take their wine to India for sale. The ship had long and stormy way. It was suffering from heat, storm and big waves. When the ship reached India it was found out that the ordering person could not buy their wine for the reason of his death. The relatives did not want to pay for such a big order. So, merchants decided to take their wines back home. The ship had long and stormy way back. Winemakers were angry as they thought that the wines had been spoiled and fermented. They tasted wine and found it great! It was called Madeira. 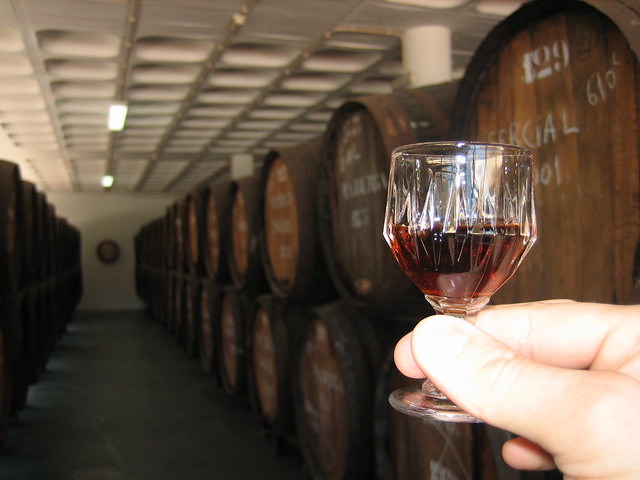 Portugal is amazing country. Lisbon is good start for your travelling. The country includes many interesting, impressive things, facts, objects. You have to see and taste everything. Alcohol drinks are worth tasting. This is a special sphere of Portuguese industry. Native winemakers are sharpening their skills in producing alcohol drinks of different concentrations. Portugal is a country of good wines. It is very important to explore its rich wine culture. Of course, the best way to learn one or another sort of wine is taste it to compare aroma, deep taste and bouquet. It is unbelievably interesting!