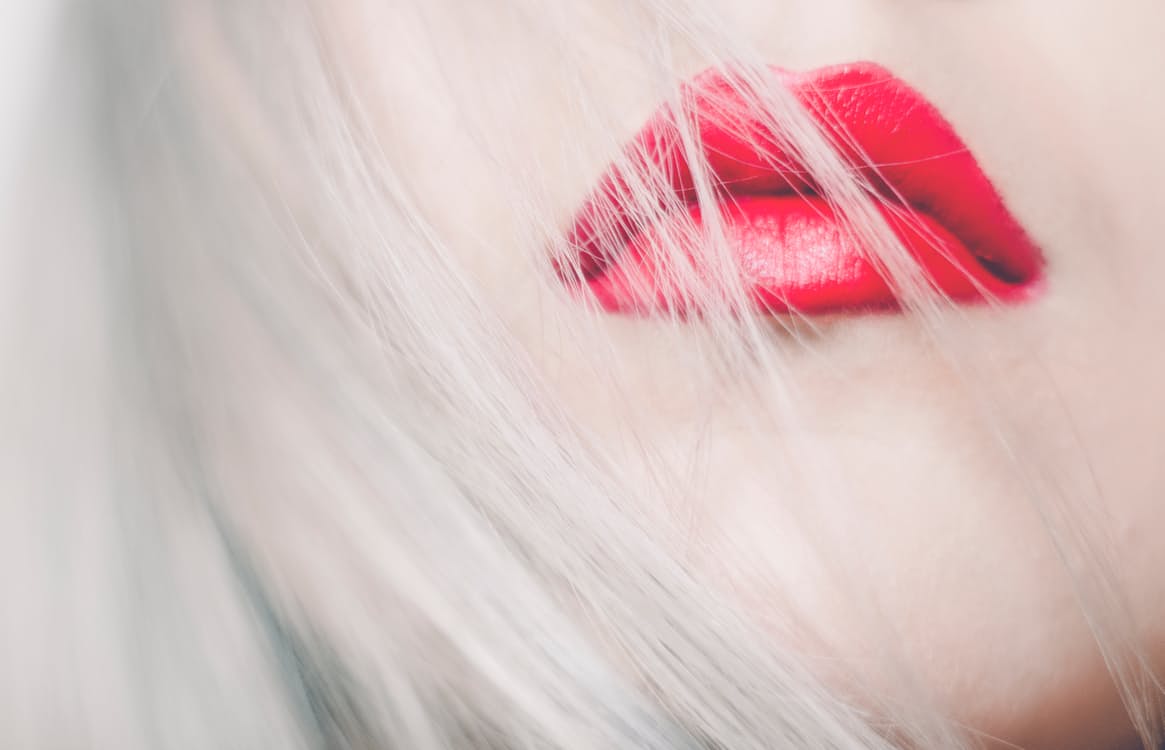 In 2015, The Telegraph asked if we had reached peak cosmetic surgery. For the first time in 10 years, the industry saw a decline in the number of cosmetic surgery procedures. This trend was quickly overturned in early 2016, with rises across the board for all types of procedures, from breast augmentation to nose jobs. And women weren’t the only ones partaking; the numbers for men were also on the rise. So what’s next for the cosmetic surgery industry? With greater regulation on the horizon, and politicians calling for an end to aggressive marketing tactics, the industry could be set for a turbulent few years.

At present, there is very little regulation surrounding the cosmetic surgery industry and it has been allowed to develop alongside the NHS, but outside of its stringent regulations. The industry is riddled with quirks and loopholes that lawmakers are calling for an end to. At the moment, there is no individual qualification for cosmetic surgeons, meaning that any doctor is able to carry out procedures. It is up to individual patients to check that their surgeon is sufficiently qualified and experienced and is on the GMC specialist register.

Earlier in the year, the government revealed that it would extend powers to the Care Quality Commission to be able to name and shame inadequate cosmetic surgery clinics. This could lead to a split in the cosmetic surgery industry, with some going underground while others excel as beacons of exemplary patient care.

Other campaigns aiming to help patients make between decisions include the Think Over Before You Make Over, spearheaded by the British Association of Plastic, Reconstructive and Aesthetic Surgeons (BAPRAS) with the aim to encourage more patients and surgeons to have a cooling off period between consultation and going under the knife.

With MPs stepping in to advocate for patients feeling the brunt of botched cosmetic surgery, there will be no choice for the industry but to become more regulated and shape up. Kevan Jones, MP for Durham, recently spoke in Parliament about the need for tougher regulations and an end to loopholes that leave patients without legal recourse in the event they need to raise any cosmetic surgery negligence.

Despite facing penalties, this hasn’t stopped some unscrupulous aestheticians risking their patients health by carrying out procedures that they are unqualified to do. One Manchester-based beauty salon was fined over £4000 for carrying out illegal cosmetic dentistry, only to be caught later offering the same services and exploiting a loophole. Rather than carrying out the procedure, which would be illegal, the beautician talked the patient through the procedure and supervised the treatment.

Although still finding its feet, the cosmetic surgery industry is set to go from strength to strength over the coming years and time will tell how patients and surgeons respond to greater regulation.