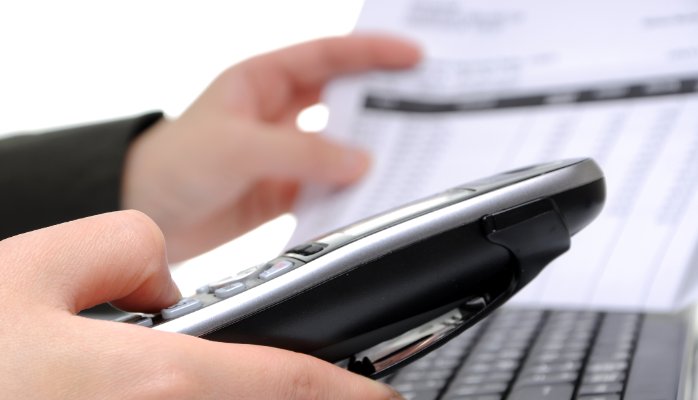 You know that it’s the digital age when your friend’s son asks for Pokecoins as christmas present rather than baseball gloves and he might not be the only one. The digital goods market is ever increasing. The sales of digital goods such as music, video, games and books increased by 6%, 9%, !2% and 14% respectively.

Digital goods are perfect for cross-border trade, as it’s very convenient to trade electronically cross-border. Let’s take a closer look at this cross-border trade. A study done on many global markets with 10,000 consumer in France, Germany, Italy, Japan, Poland, Russia, Spain UAE, UK and US revealed many interesting things about the consumers attitude, habit and other behaviors in the market. The gist of the research is summarized below:

On research of over nine markets, the smartphones were the most used for gaming. The digital games were now played on smartphones and have even taken over the consoles that people used to play on. However not all markets have high affinity to mobile phones as game consoles. Most of the russia as revealed by the detailed research prefers to play games on PC (71%) and only 64% are reported to play games on mobile . 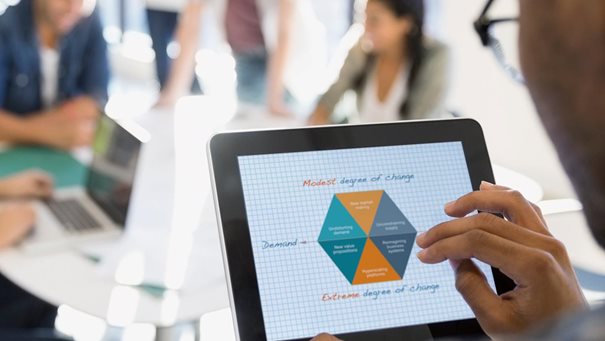 Getting to know when and where people usually purchase eBooks, online games and go for music or videos provides  businesses with insights to customize their goods to individual customers. In the US and UK people will rather wait in an average two weeks before buying games or other in-game content  and also they don’t buy impulsively but wait for an offer while in japan people don’t wait that much before buying such things.

Also it would really help to know that on eBooks people from UK, Russia and Poland spend anywhere $3 to $5 less than the people from Germany, France and Spain spends on the same things. This info helps the businesses better decide where to go for when spending precious advertising dollars.

People in Italy,Japan and France were more attracted to the prospect of secure payment process rather than ease of use as a reason to change payment process method for games while in US PC gamers were found to prefer discounts and faster service rather than security and thus it was also the reason for changing their payment services. In France there are 13% more people than in US who would prefer security of payment process.

More than half the gamers in Germany, Italy and spain prefer Paypal as their payment gateway. The Payment gateway’s company as reported by paypal customer service Is widely available in global gaming marketplaces thus it’s the payment gateway of choice for the gamers.

Mobile gaming in the bedroom

Mobile games might be portable and popular but the research supports that most mobile games are enjoyed in the living room and bedroom this trend showed to take place across 9 markets. Russia is one exception with 68% playing while commuting thus making it just after playing in bedroom.

For the same you can also visit : www.customerhelptechie.com