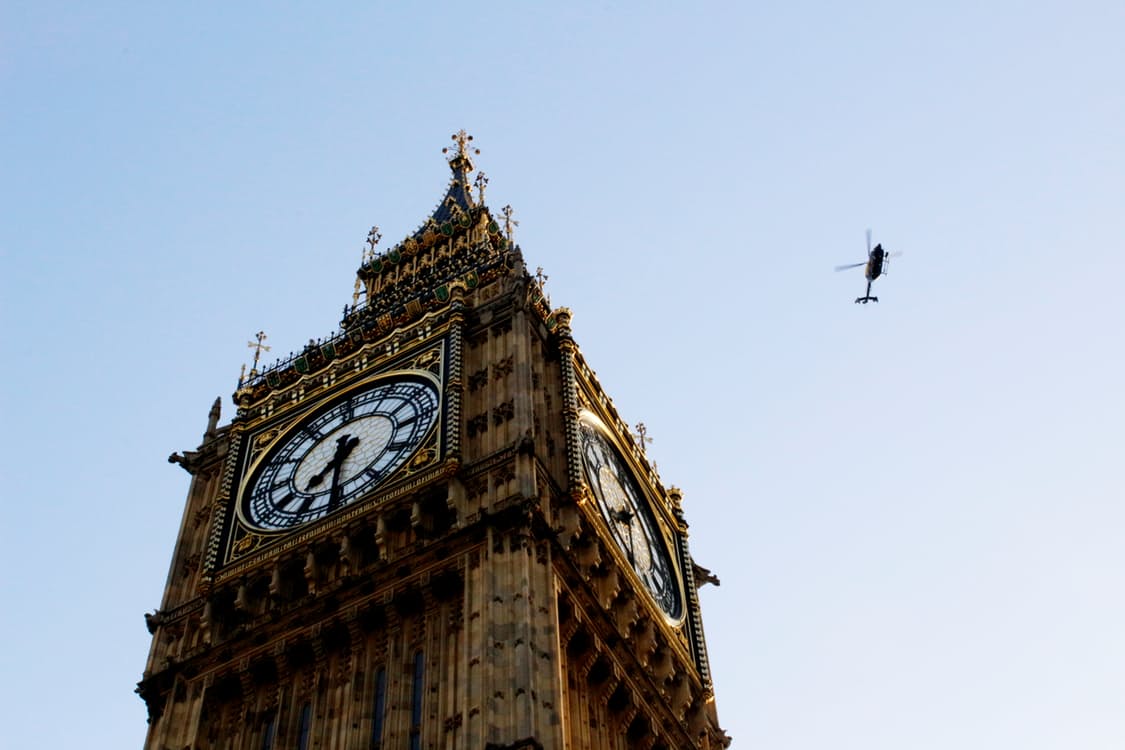 It has been revealed that the Home Office are now in talks with a large number of local authorities to accept would-be refugees under the national ‘dispersal’ scheme.

For those who aren’t familiar with the scheme, it was first created back in 1999 as a step to manage the increase in asylum seeker applications. It’s first purpose was to relieve the economic costs for councils and to ease housing pressures in the South East of England as well as the country’s capital. This would be done by relocating migrants or ‘dispersing’ then to other parts of the UK to prevent a large settlement in specific areas.

The authorities that are involved in the scheme at the moment take migrants based on the calculation of one refugee for every 200 residents. In total in 2015, there were 29,000 applications for a UK Visa, which was the highest number for over a decade. In comparison with 2014, this figure had increased by a total of 4,700 and furthermore, it is the largest number records have seen since 2005 when there were 30,314 applications.

With the continued issues in Calais with Asylum Seekers, these new plans to benefit the scheme have never been more needed than they are now. It has as a result caused the Immigration Minister, Robert Goodwill, to call on more local councils to accommodate for the spike in numbers.

This change has ultimately however, come into play after increased levels of pressure mounted on a policy review and despite the improve results from the London and South-East region, many asylum seekers aren’t receiving the best treatment. This is because a large amount of them are currently being sent to settle in the poorest areas of the country, where unemployment is at a high as well as deprivation, low paid jobs and even benefit dependent living.

Currently, the North-West of Britain has the largest share of asylum seekers with 7,916 compared with just 471 in the South-East of England. The council’s leaders who are responsible for these higher concentrated areas have now called for a fairer distribution system and these statistics have even influence the chairman of the committee, Keith Raz, to highlight the contrast and unfairness in countrywide dispersal.

When speaking to an immigration specialist, Sarah Rapson, the director general of UK Visa Application and Immigration, has also called for a review, adding ‘We would like more local authorities to participate because that would ease the system.’ This announcement brings encouraging news for migrants and the people of Britain who live in the affected areas. Following the Brexit panic and the continued asylum seeker issues, this call for change is a positive step towards helping the current troubling situation.