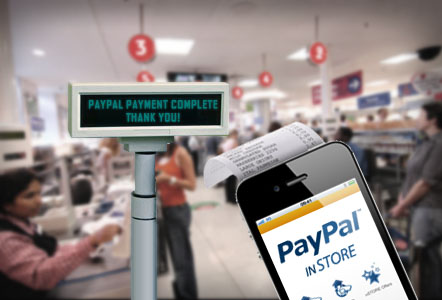 “We are better together” this is was Ebay’s official statement was when Carl Icahn began putting pressure on Ebay to split apart, arguing that paypal which has higher growth rate should be freed from Ebay.

But in september 2014 Ebay said that it has plans to liberate the Payment company – a path breaking company – can effectively contend with online giants such as Apple and Google.

EBay may still in a belief that paypal was better off combined with its parent company as paypal was a source of huge amount of stock value for the company but sadly Ebay had to let go Paypal as experts speculate that Ebay did not have much options left with it. The split apart caused so much dismay in people that there were a lot of calls to Paypal customer service. 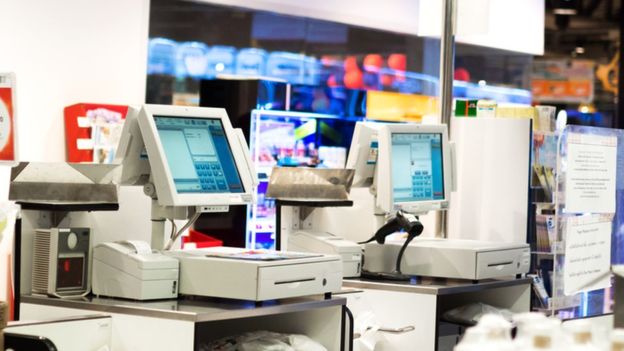 Although Mr. Icahn was most to target eBay for the split apart but gradually other shareholders also started putting pressure to make the liberation to happen. The pressure started mounting on company’s board and executive team ever since the the idea of spin-off was announced to public many years ago and the fate of Ebay was sealed when Icahn came on board and thus was able to pressurise the board from the inside. It was just a matter of few moments that CEO of Ebay had to take some step.

Ebay’s low stock value of $50 had made a lot of shareholders frustrated. The low performance of Ebay in share market meant less value generation for its stockholders and by splitting apart with Ebay, paypal’s stock value was expected to rise many folds. So it was time that they get full value of what they owned.

Ebay had its revenue growth stagnated for the period of 2006 to 2010 as online retailing was changing dramatically in that period and Ebay was not recovering well. But paypal on the other hand Paypal had already become a giant in online payments but just like any growing company it needed continues reinvestment and good acquisitions to grow further and this needed a single focus on the digital payment company.

Ebay and Paypal are both expected to benefit from the break apart as they both can function more effectively when not connected. Growth rate of 20% is achieved by paypal while it’s 10% for Ebay so Ebay still delivers 35% profit margin. All the capitals that paypal earlier needed when it was part of ebay, The online retailer was able take investor friendly steps like issuing dividends and continous buying of back stock.