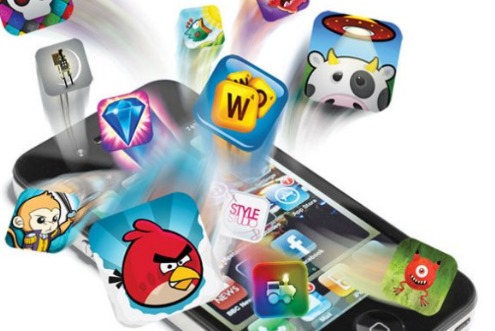 With iOS phones seeing the daylight much earlier than the android phones, we can find the developers stepping on the iOS platforms for creating some of the greatest gaming applications. Apart from this, it is said that iPhone users are more inclined to buying apps from the app store than the android users. If you want to become one of the recognized game developers in town then brush your skills and learn iOS games development tricks and tactics that will take you a long way in the development of gaming services.

Take a look at some of the essential things that need to be kept in mind before making your maiden iOS gaming application.

1. Learn iOS game development basics before stepping your foot into the world of game development. iOS is one of the most sought after platform when in it comes to developing applications and getting it deployed in the app store.

2. Keep your target audience in mind before jotting down your thoughts and ideas regarding developing a gaming application. Games are being played by all age groups be it a 7-year-old kid, 27-year-old adult or a 57-year-old person. People find solace in engaging games and activities that are created as an app on their mobile phones, that can be easily carried from one place to other. Hence it becomes necessary to keep the audience in mind before designing and developing games.

3. Creativity is a quality that often garners a lot of appreciation, but sometimes a developer puts in a lot of creative tools and techniques and makes it crowded. Make sure that the app is not overly creative so that people get confused about the working and features of the app.

4. Set a time limitation in your mind before working on an application. This gives an idea to plan out the things so that there would not be any delay in delivering the product. A road without an end would go on and on without taking you anywhere and hence it becomes necessary to set a deadline so that things can be planned and executed efficiently.

6. Nowadays promotion is taking a front seat in the film industry, where new and great efforts are being shown towards promoting a new film that will soon hit the theaters. Once the gaming app is created, make efforts to publicize it among the users so that they become aware of the fact that a new game has been launched in the market.