Have you ever heard that a training for something can be beneficial for any other thing? You may find it a little confusion, yet it is true. It is seen that a number of football players have sharpened up their playing skills through rugby training. Well, it means, if you play rugby and football both, then taking rugby training alone can affect your football performance by making it more polished and enhanced. So, how rugby training can affect your football performance? In this article, we bring forward various facts about this training and will let you know how footballers can benefit themselves from it.

Rugby Training To Keep Sportsmen Energized All the Time –

Taking a rugby training, the players learn to cope up with the increasing demands of the games of this time. Though this training is an exhausting, the new players often perform badly in fitness tests of rugby which can be a reason of poor training attitudes. Rugby is a sport that falls in multi-sprint game. So, the intermittent quality of rugby demands from players to develop higher speed and greatly explosive strength with an ability to quickly recover themselves between sprints. So when this training is taken by a football player, they also develop these sports qualities that help them delivering better performances. Speed and power are two highly requisite elements in football and rugby training focuses on both of these elements. 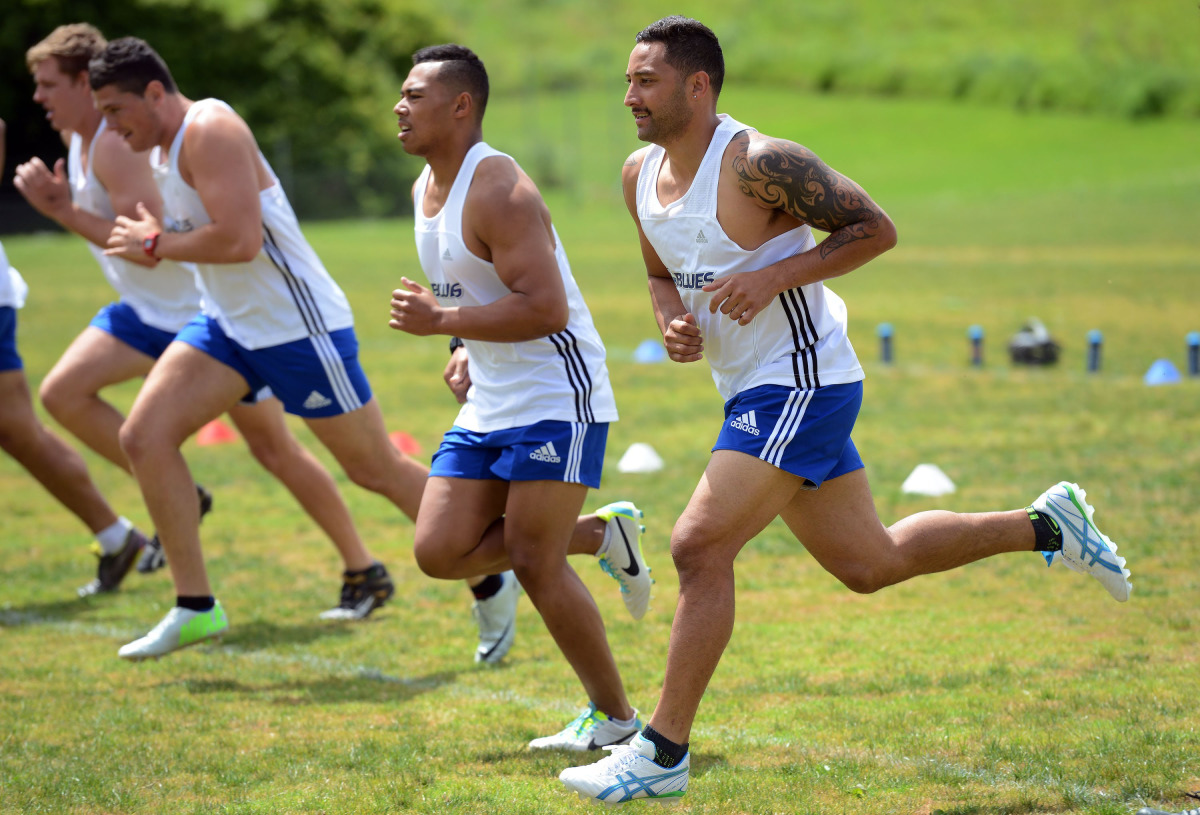 Football is an intense physical game in which the players have to showcase their ability to perform at a great work rate. By improving aerobic capacities these players become able to sustain that work rate during their game. In addition power is the most obvious requirement for players of both games – rugby as well as football. And rugby training mainly focuses on the strength of players so that they can perform well during their games. By strength, it does not mean only to build up muscles and body mass, but the goal of rugby training is to develop explosive power in sportsmen.

So along with good physique it keeps a force on this power as well. The explosive power in football players enhances their acceleration and speed that they need for jumping and tackling.

Training for Endurance Helps Footballs in Keeping Themselves Balanced During Game-

Rugby training also emphasizes on developing endurance which is utmost valuable quality for a sportsmen. This quality is not only required for football or rugby players, but for players of all other games too. So for endurance rugby training includes interval training which is referred as interspersed exercise bouts along with short intervals. This training is based on the objective that one can complete more work with high level of intensity as compared to continuous training.

Thus, the rugby training plays a vital role enhancing skills of sportsmen of rugby as well as of football. There are several types of training development that helps one emerge as a competing sportsperson in his relative sport. So this is how rugby training can affect your football performance.