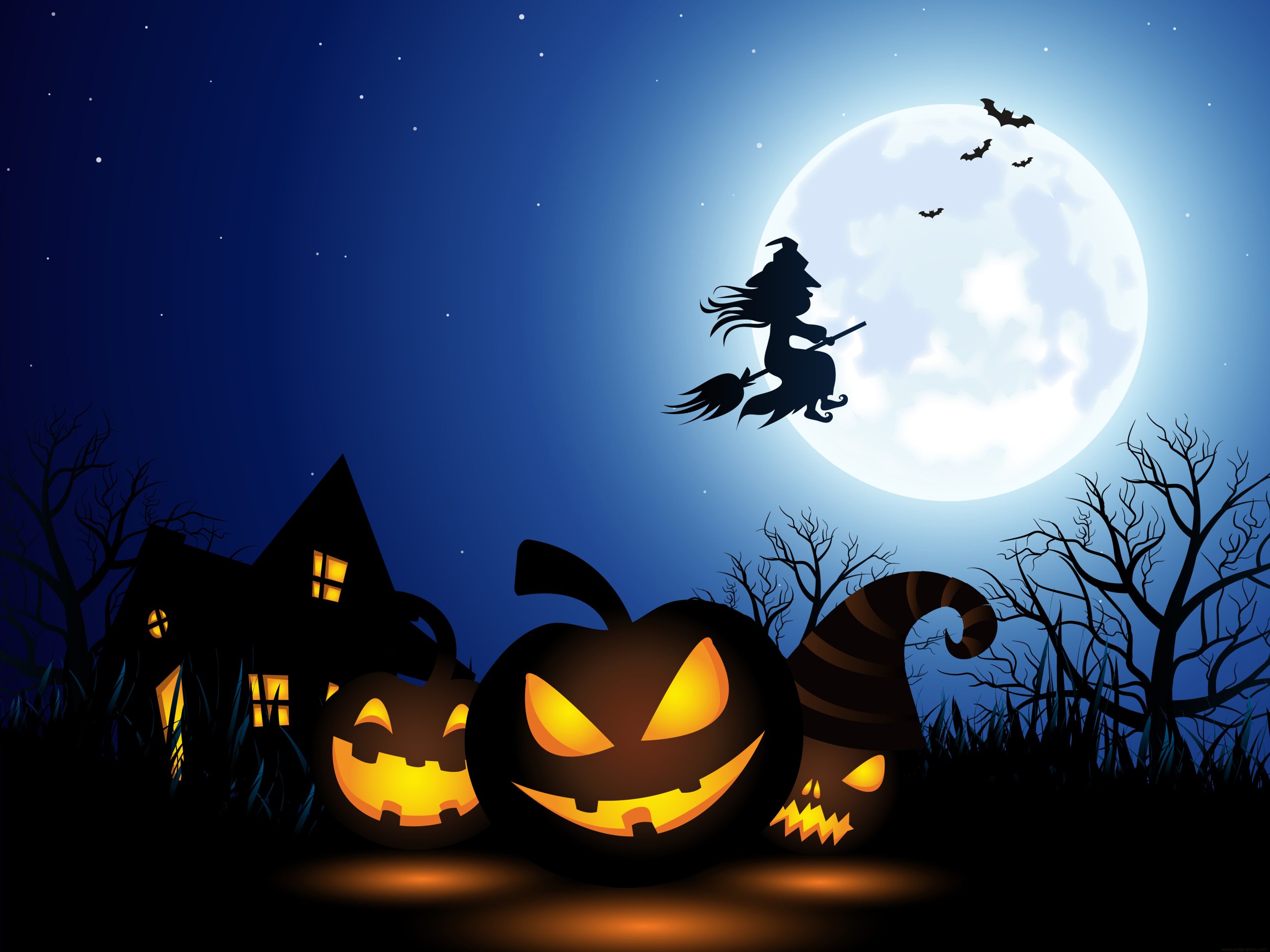 If you are missing Halloween already, here are some spooky stories to keep those scare-levels high. If you love playing bingo you’re going to love hearing about these ghostly goings-on in bingo halls – find out where the most haunted bingo halls are in the UK, and exactly what has been going on in these haunted houses.

A bingo hall in Chatham, Kent is host to one of the spookiest sightings in bingo hall lore. The bingo hall was once a cinema, but when World War 2 started it got converted into a makeshift hostel where families that got bombed could stay. But one night, the hostel got directly hit by a bomb, causing four of the people inside to die. This is a tragic story in itself, but it is many years later that the incidents began to occur. In the latter part of the 40s, workers in the hall began to report strange noises in the evenings. And in the 70s, several people claimed to see a man in green that would walk through the building during the night. This caused so much concern that the building’s owners even called a clairvoyant to check it out. The clairvoyant claimed that the “ghost” was the spirit of Bill Malan, who worked in the cinema and wore a green uniform to work. As well as the appearance from this man in green, people report hearing the cries of children, and other ghostly happenings, even while the building is now used as a lively bingo hall.

The Gaumont Theatre in Sutton was originally used as a cinema but is now a bingo hall. Rumours abound that the hall is haunted by a mysterious man in grey, a shadowy figure that walked the corridors. He was supposed to have died by suicide in the building. In 2011 the owners of the building called in specialist “ghost hunters” to try to solve the mystery – they heard chilling noises, doors slamming, and saw strange lights during a séance. There are other chilling stories associated with this bingo hall, too. Legend has it one customer died there while playing bingo and her ghost is said to roam the building today.

This bingo hall in McLaughlin, South Dakota, USA, is actually built on a Native American burial ground – which is probably bad news for everyone. Staff at the bingo hall have been plagued by strange goings-on after dark, and report seeing ghostly footprints and hearing the cries of a child.

If all this sounds too spooky for you, why not play Online Bingo instead? Far less likely to run into any spirits roaming around your own comfortable home!