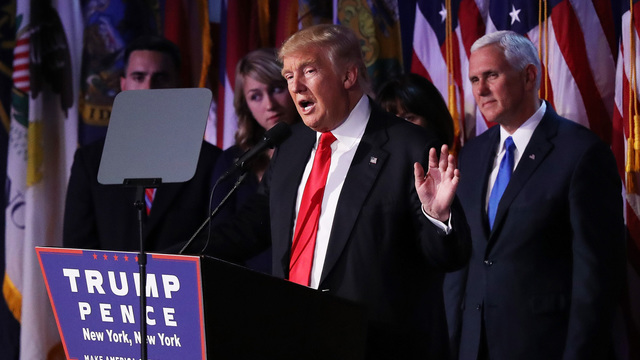 Writers Eric Kleefled, Sam Reisman, and the editors of the National Memo have horrified the readers in Trump Book while discussing and attaching Controversial Donald Trump with the Pop Culture and other renowned of this media of entertainment.

As a foreword writers beautifully sketche Donald Trump’s start in his political career. Kleefled describes Trumpism as a negative source of inspiration for the social / traditional progress of nations. He describes his norms as doing the job of hitching the antipathies of Americans who have the desire to progress, see the world changing around them and instead bid to regress. Authors want to make a point about the fans and supporters of Donald Trump, that they basically perceive things in a rearward light. This is a true argument because it’s a scene of wonder for major part of world and most Americans that how did Trump achieved, whatever he is today. Candidacy of Trump has been described as a disgusted picture or a very cruel shadowy humor. It then depends on the reader how to take it about Trump.

Part 2 follows hitting Trump in MAD Magazine using cartoon pictures of him. Portraying him in Top 20 Dumbest Things, People and events and as a Humpty Dumpty hidden in the words of Trumpty Dumpty, where verses described that he “wanted a wall..” referring to his craving to build a wall to divide the USA. Jokes and rhymes about Donald Trump in this chapter will make the reader think about the credibility of Donald Trump’s presidential candidacy.

The remaining book compares other interesting characters and books with Donald Trump. It includes Stepehen King’s Dead Zone, in which the villain of the novel Gregory Ammas Stillson, is matched to Donald Trump. The book not only stresses on Trump being a villain to himself or culture of Americans, but proves him to be a national threat. He can even become an international threat if at all he gets selected as the next president of United States of America. Excitingly interesting and entertaining comparisons which are the hallmark of the book also include The Waldo Moment, “President” Al Franken and Freddy Krueger vs The Final Girl. After reading this book it can make you laugh out loud, when you follow the prestigious presidential elections.