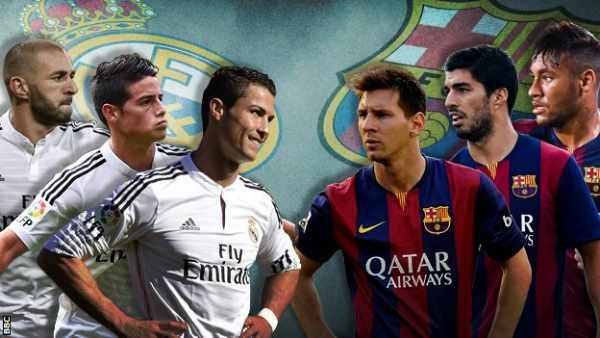 History has collected a bunch of the best rivalries from cricket to baseball, boxing to MMA and more. It is really hard to pick the best one out considering how many of them there actually are. We will try to fit in all of those that turned plenty of heads and garnered the biggest publicities as much as we can.

Longevity and competition were the things that stood out the most in the following rivalries. 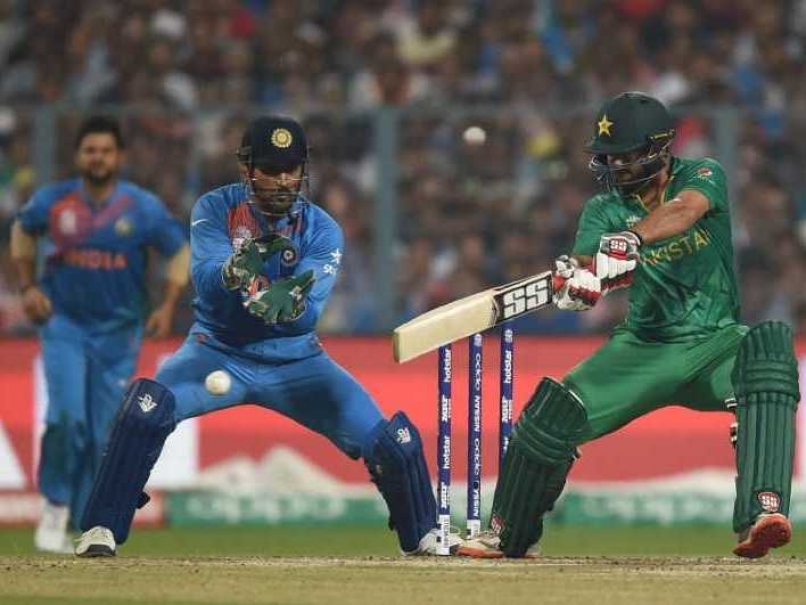 Cricket is a gentleman sport indeed. Although many rivalries have come and gone, perhaps the one that stands out the most is the 64-year feud between neighboring countries India and Pakistan. It is one of the most intense rivalries not just in their respective home states, but also in the world of cricket.

As a matter of fact, any India-Pakistan match can snatch up to a billion viewers. The 2011 World Cup semi-final bout that attracted 988 million television viewers is a testament to that. 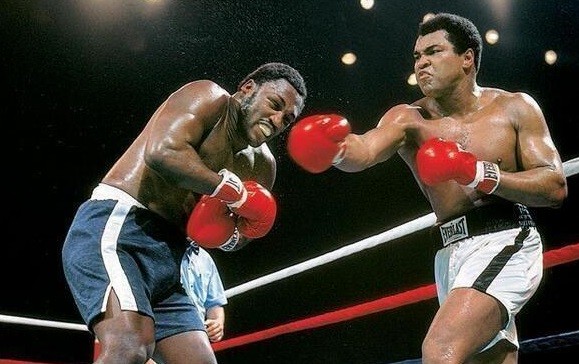 It should come as no surprise about the level of impact and prestige Muhammad Ali brought to the sport of boxing as well as being one of the most accomplished athletes of the 20th century. Among his best bouts was against Joe Frazier. His first fight against Frazier was in 1971 which saw both men coming in undefeated.

Ali was then a two-time lineal heavyweight champion and journalists covered this as the “Fight of the Century”. Frazier won after 15 rounds due to a unanimous decision. It was also the first professional loss that Ali had suffered in his career. Ali would eventually get even by beating Frazier in both their 74 and 75 bouts, which was also well-received and praised in the history of the sport. 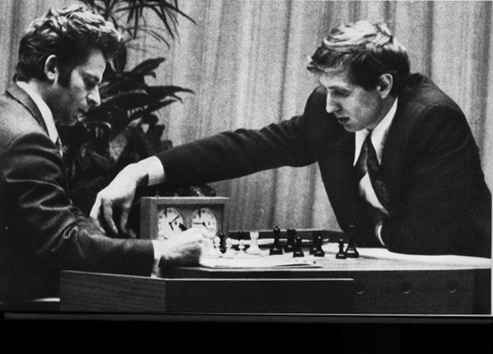 Chess is indeed an intellectual game only played by those who love to use their wits. Before the legendary bout in 1972, the Soviets had dominated chess for over 24 years. Bobby Fischer was the first outsider to ever come forth and play the game. What’s more is that the match took place during the Cold War.

With so much buzz going into this match, it is no wonder that it was considered the Match of the Century. In the end, Spassky resigned without resuming the play. Thus, Fischer won the match 12½–8½ as well as being the first American-born to doing so. 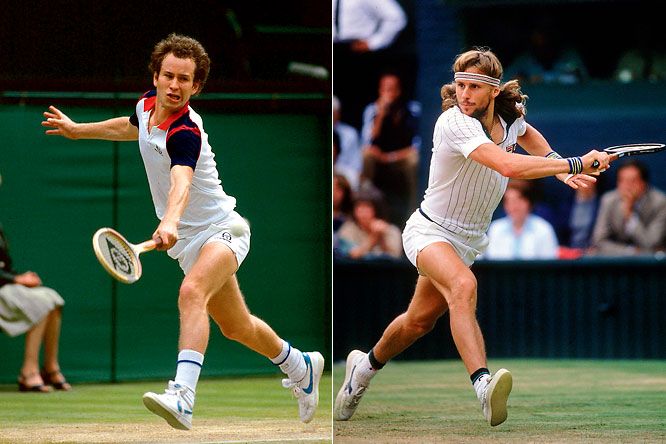 Two former world number 1 tennis players at the time and considered geniuses in their times, Borg and McEnroe lit the tennis world on fire in their matches between ‘1978-81’. These two had met about 14 times on regular tour and 22 in total. What made this rivalry a highlight was their contrasting styles and temperament.

McEnroe was on his way to clinching his fifth consecutive Wimbledon title in the final of 1980 but fell short in the fifth set against Borg. McEnroe would later avenge his loss at the US Open in the same year. 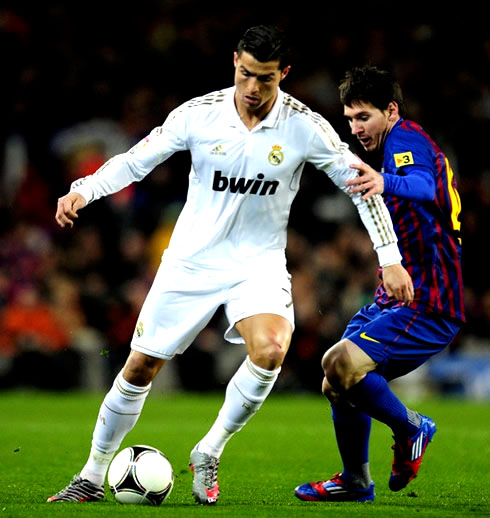 By far one of the biggest rivalries comes from two Spanish cities, FC Barcelona and Real Madrid. What set this rivalry blazing are the opposing political sides of these teams. The clubs met in what is considered to be El Clásico (the Classic). These clubs are two of the world’s most talented, richest and successful clubs in world sport.

They are ranked the top best and have the largest social media following when it comes to sports.

As the world continues to advance, so do the rivalries that have yet to be bred.

Author Bio: Ellie Taylor works as a Sports Journalist for a popular Dissertation Writing Help Agency. Being a media professional, she is active in the blogging world that she uses to voice her opinions on different domains of sports. You can interact with him on Facebook | Twitter | Google Plus.