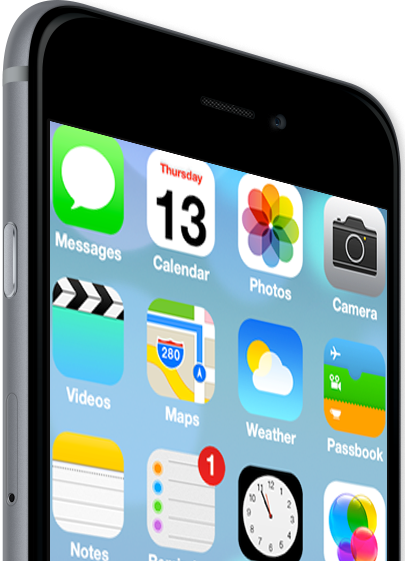 The web market witnesses a galore of operating systems that provide an amicable platform for developers in developing the contents. The present era witnesses three of the most famous mobile operating systems namely – windows, iOS and Android. Developers are often seen in a dilemma of thoughts, where they find it difficult to choose the apt platform for giving wings to their ideas.

With the increase in the number of mobile phones and mobile phone users, the demand for developers are also increasing simultaneously. Nowadays you come across a variety of apps. Want to get a medical advice ? Want to get motivated through motivational thoughts or speeches ? Want to buy groceries ? Want to pamper yourself with all the beauty services ? Well, you have an app for almost every need and requirement.

Apps need platforms to function and execute their properties. We have developers who develop apps for Android, iOS and many such operating systems. Surveys show that android has maximum hold in terms of users and iOS has the maximum revenue being generated. The advantages of iOS application development is scintillating the developers to develop apps for the high class bunch in the first preference.

What makes iOS stand out in the technical world ?

Let us glance through some of the qualities that are tempting and attracting the developers.

iPhone, iOs, iPad – all of them are prefixed by an ‘I’. Apple has proficiently chosen a name that would create a lasting impact on the users. It has wisely highlighted the letter ‘I’ which gives a feeling of belongingness, where the name itself justifies that the product belongs to the user. We have often heard the phrase – what’s in a name ? Well, sometimes a name is all that it takes to create a great impression.

The popularity of the iPhone gives a perfect platter for the developer to build apps that are profit generating. According to the latest report, it is believed that iOS is the highest revenue maker in comparison to the other operating systems. The high-profit margin is one of the main advantages of iOS application development, that probably attracts the developers in choosing an iOS platform for concocting user-friendly applications.

We have a lot of apps in the market, created on different operating systems. So what’s so special about the iOS market that makes its apps even more interesting and salable. Well, Apple is a propriety unit and as it is a closed source, a third party tool cannot be entertained in building the app. This helps in maintaining the quality as well its authenticity. A person well versed with objective C and C++ language can religiously lay their hands on developing ios apps.

iOs applications are always appreciated and accepted by the iPhone users. According to a research, we have found that the iPhone users are more loyal and are ready to spend a considerable amount for the services that they receive from Apple. Hence the developers can rely on a bunch of loyal and diligent set of users in getting a quick and honest feedback for the apps that they developed.