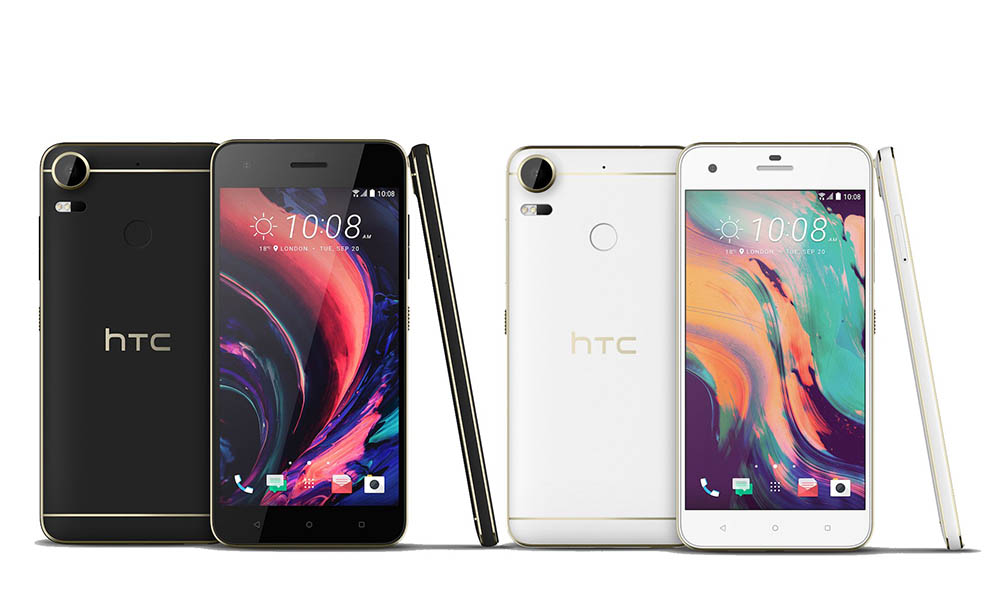 The HTC 10 Pro is one of the latest offerings from the Taiwanese giant. The phone has stirred quite a buzz in the techworld lately. HTC has always been known as a premium brand and kept limited features for its mid-range smartphones. Though some of its devices did offer high-end specs at a an affordable budget, they did not necessarily carry out the claims with justice. The HTC 10 Pro however seems to know what it was created for. So let us take a look at its top 5 important features more closely.

The HTC Desire 10 Pro flaunts a premium metal unibody design which resembles the HTC 10 to quite some extent. It as a metal frame which makes it look very elegant. The actual body is made of soft-touch polycarbonate which provides ease of grip. It measures 156.5 x 76 x 7.86mm and weighs 165g.

It has a 5.5-inch PS LCD FHD (1,080 x 1,920 pixels) display that has a pixel density of 401ppi. A fingerprint sensor is located at the back for security purpose. The phone is available in four colors: Stone Black, Royal Blue (dark blue), Valentine Lux (light blue) and Polar White, with all four options sporting gold trim.

HTC has not compromised on performance and has packed plenty of power into the smartphone. It has an octa-core MediaTek MT6755 processor clocking a speed of 2GHz aided by 4GB or 3GB of RAM depending on which storage device you go for. It has Mali-T860 MP2 graphics engine for gaming and runs on Android v6.0 (Marshmallow) operating system.

It comes in two storage options, 32GB and 64GB. Both of them can be expanded to upto 2TB incase of shortage of space.

The HTC 10 pro comes with a 20MP snapper with an f/2.2 aperture, HDR and two-tone flash. It also has laser autofocus. All these combined helps the device in taking bright, clear and in-focus shots. It even performs exceptionally in low light conditions.

The camera interface is also quick. It comes with a more simplified Pro Mode that has quite a few default settings including Macro and Sports.

For selfie admirers, there is a 13MP snapper at the front with a BSI sensor and the same aperture of 2.2f. It also boasts of an HDR mode and a selfie panorama mode that will allow you to get even more people into your shots

The HTC Desire 10 Pro is surprisingly a great device from HTC which has very few negative points. The build quality is ofcourse an essential point here, as HTC has finally managed to create something stunning without going high on weight. The configuration comprising of the fast processor, efficient RAM and large expandable storage makes it a very powerful device to own. Both the rear, as well as the front cameras are definitely an upgrade over HTC’s other smartphone cameras. The battery too, with fast charging makes it an overall amazing package. Now the main part, the pricing of the device, though on the higher side, completely justifies its premium brand and features.