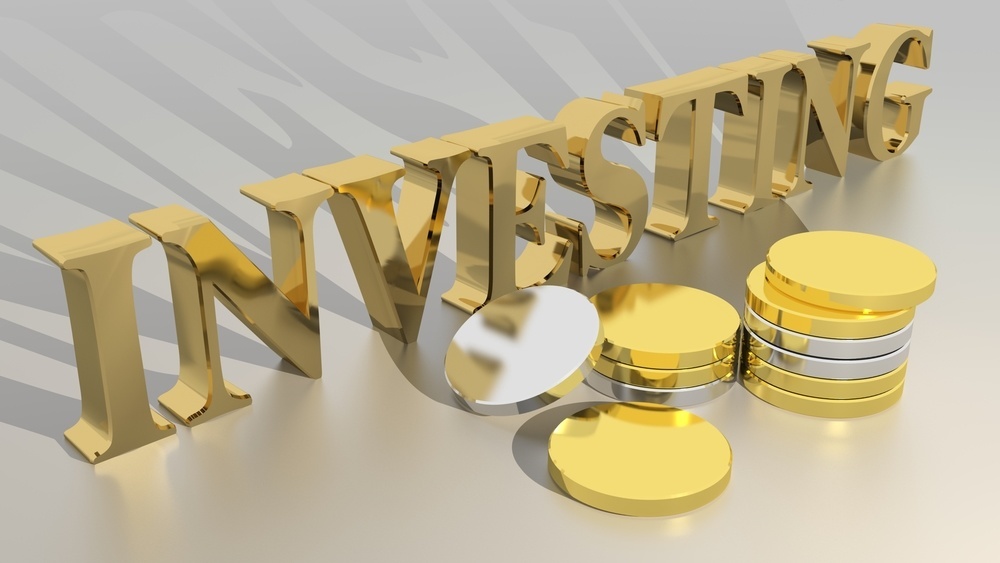 Exciting news is coming out of Singapore recently, as BankBazaar – the leading financial website in all of India – has decided to implement a significant amount of new investment into its Singapore division, known as BankBazaar International.

This news comes as a little bit of a surprise to the people of Singapore as well as the people of India, though industry insiders have long been talking about the prospects that this investment may be able to open up should the parent company decide to do so.

A major strategic decision that wasn’t taken lightly, and one that was completely approved by the board of the BankBazaar company (including representatives of major investors from Sequoia Capital and Amazon.com), this new $1 million investment is designed to add quite a bit of new infrastructure and motivate innovation and scaling solutions to roll out in the next year.

This company, BankBazaar, has been picking up quite a bit of momentum in just the last few years. A relative newcomer to the scene, and has established itself prominently around the world as a leading resource for financial information. It’s become a real market maker in India, and the Singapore division has also gone on to accumulate a sterling silver reputation for its financial reporting.

This new round of investment really shows just how closely intertwined the movers and shakers of the India and Singapore on economies are, as these two countries have been buddying up for the last decade or so to really improve both of their economic standing.

Considered to be two would be fastest growing global economies on the planet as well as major financial hubs throughout the recent economic crash and projected to be so well into the future, it’s nice to see innovation and investment like this one it’s geared towards creating even more growth.

Executives at BankBazaar (including cofounder and CEO Adhil Shetty) have been very clear about their desire to improve their Singapore operation as much as humanly possible, but they have been just as clear about their desire to maintain focus on the Indian market while they continue to grow and expand outside of this (albeit not terribly) limited scope of operation.

With the backing of Amazon and Sequoia Capital (probably two of the most powerful and influential investment operations around the world and certainly companies that know what it takes to expand and grow through challenging times) it’s almost impossible to see how BankBazaar goes wrong. And with the approval of this investment getting the nod from executives and board members from both of these companies, everyone knows that it’s a very strategic and well thought out plan and likely to be only stage one of a series of solid investments that boost growth, improve scalability, and open up a world of new potential.

It’s impossible to know exactly how things are going to shake out until the investment is made, but all signs point towards quite a bit of growth in the Singapore market and a significant return for the folks at BankBazaar.

About the Author:
Morris Edwards is a content writer at CompanyRegistrationinSingapore.com.sg, he writes different articles like “Citizenship by Investment Programs for an Instant Second Passport”,  “10 reasons to invest in Singapore commercial property” and related topics like Business Registration in Singapore.