Only the best of the best all-rounders have made it into our list. Their accomplishments better speak for themselves than we do. 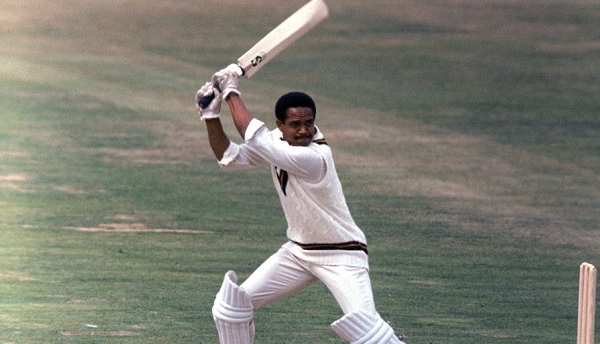 No matter how many times you look at it, there is no other all-rounder out there that can even match the dexterity and flexibility of Garfield Sobers. He first started out as a bowler, until he moved up the batting order later on. He was a medium-pacer and could bowl spin as well.

The most shocking thing about his abilities is that he excelled in all of them. His 1958 match against Pakistan saw him make a maiden-century that led to a 365 not out. He would take 235 wickets at an average of 34.03. Apart from that, he was also an excellent fielder whether in or out of the field. This makes Sobers a true all-rounder in pretty much every aspect of the sport. 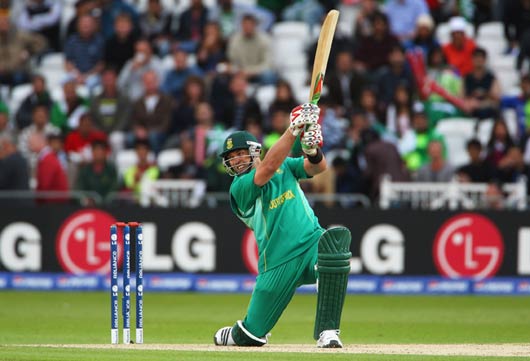 Before his retirement in 30 July 2014, Kallis was regarded the best active all-rounder in cricket. But that doesn’t mean that his accomplishments aren’t something to put behind us. In 2013, he was widely known as being the only cricket in the sport’s history to make more than 10,000 runs as well as take 250 wickets in both one-day and test match cricket.

Kallis played over 166 Test matches and had a batting average of over 55 runs per innings. Unlike other all-rounders, Kallis is more technically sound as a batsman, whereas others use a unique style in their performance.

Bangladeshi Shakib Al Hasan is probably on his way to becoming the greatest cricketer of all time. He holds the honor of being the best all-round cricketer today and it is largely due to his achievements and performances.

Hasan is the first and only player to have topped ICC’s list of all-rounders in all three formats of the sport in 2015, including Test, Twenty20 and ODIs. If that achievement alone doesn’t make you a fan of his, then perhaps you should go watch him play for yourself.

Khan is a former cricketer and now full-time politician. However, prior to his move to politics, he was a resounding figure in the glorious sport of cricket and not just for his national team. Under his captaincy, Pakistan clinched their first and only World Title in 1992, making him perhaps the greatest cricketer in the state.

His true potential was in his bowling acumen. He was a Right-Arm fast bowler who took 362 test wickets at an average of 22.81. His charming good looks were merely a bonus and contributed to his international fame.

Miller is widely regarded as not only Australia’s greatest all-rounder but one of greatest in history itself. Though his rude behavior would often get him on the wrong side of things, he was revered for his ability and good looks. He was a quintessential performer who not only triumphed in the sport, but in other fields as well.

He often batted at number three in the batting order and was a powerful hitter when he smashed a six that upper deck of the grandstand at the Sydney Cricket Ground.

So there you have it! That is our list for the best all-rounders in cricketing history.

Author Bio: Bronwen Whitfield works as a Sports Journalist. He is passionate about blogging and frequently publishes articles via Essay Help UK on various sports, including soccer, cricket and hockey. You can follow him on Facebook, Twitter, and Google Plus.